Sita Won’t Sit In The Corner

Policy recommendations ensure that, at least on paper, the girl child gets a fair deal 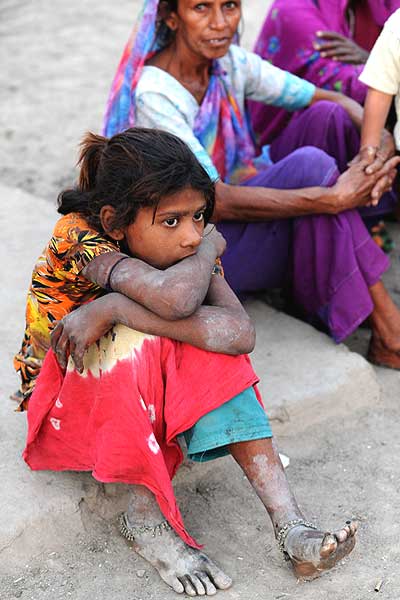 According to the national policy on education (NPE), drafted in 1986, education was identified as an agent of basic change in the status of women. It recommended that, in order to neutralise the accumulated distortions of the past, there should be an edge in favour of women.

Back then, the NPE had brought the issue of gender centrestage vis-a-vis education. And it has also become one of the four goals of the Sarva Shiksha Abhiyan (SSA), the vehicle to implement the RTE. In fact, the draft report of the committee on the Right of Children to Free and Compulsory Education Act gives it a special thrust by stating that if the long-term objective is to transcend gender inequality, boys and men must be included in the process.

It’s well known that a majority of the children who do not go to school happen to be girls. Acknowledging the importance of gender ideology in the writing of textbooks, the policy also looks at the “hidden curriculum”: seating arrangements, task assignments (for example, girls invariably being asked to sweep and clean), subject choice (girls being discouraged from taking up science), and the very language used in the class, which can at times be gender-insensitive.

To address these issues, the draft note of the committee specifically mentions the setting up of a grievance and redressal mechanism at the school level and calls upon NGOs to help develop appropriate curriculums, teaching and learning material.

Further, to ensure gender representation in the state monitoring committees, the draft says 50 per cent of the parents on such committees will be women. The SSA had already noted that 50 per cent of the teachers should be women. Lastly, it makes room for social audits of practices in the school and classroom. It also says private schools should not go unmonitored.