Singin’ In The Rain (English)

It’s a masterpiece of choreography. 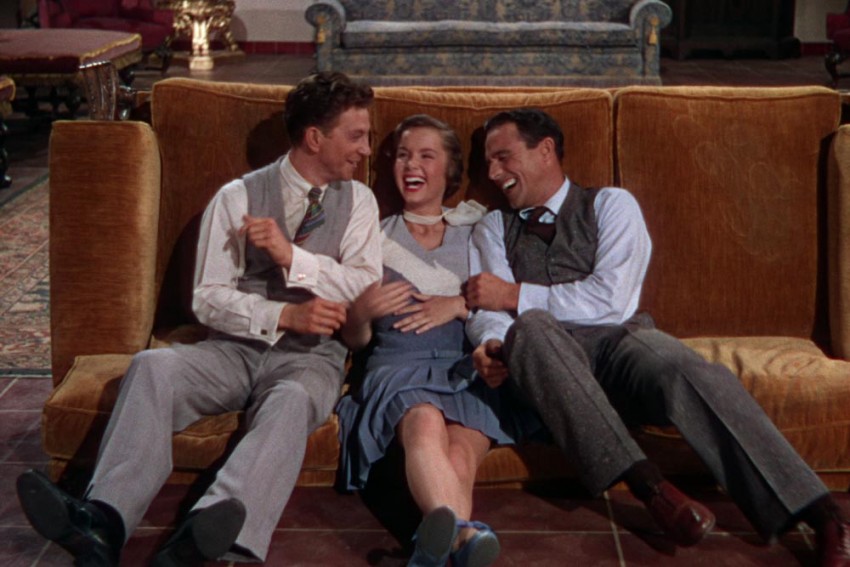 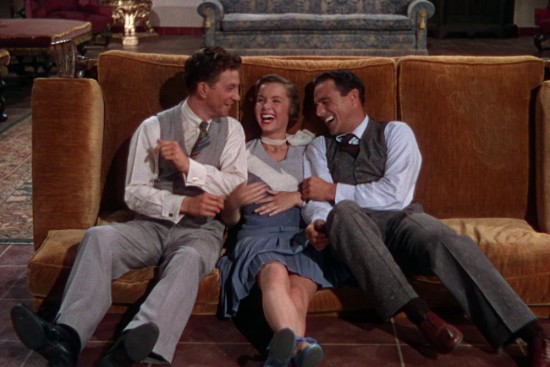 Considered a classic among lavishly produced Hollywood musical comedies of the ’50s, Singin’ in the Rain showcased the dancing talents of Gene Kelly—who choreographed and also co-directed the film—and his talented co-stars. The movie does a light-hearted depiction of Hollywood in the late ’20s, with the three main protagonists portraying performers struggling to cope with the transition from the silent era to talkies. The songs and lyrics were by producer Arthur Freed and composer Nacio Herb Brown, including the iconic title song, Singin’ in the Rain, featuring the famous dance sequence in which Gene Kelly sings while spinning an umbrella, splashing through puddles and hopping on and off the pavement. It’s a masterpiece of choreography. Kelly plays a silent-era matinee star who meets a struggling young movie extra (Reynolds) and romance blossoms against the backdrop of talkies, which exposes people who now have to speak rather than lip-sync. It is, essentially a satire on the foibles of the movie industry done with affection, wit and amazing song-and-dance sequences.