Silence Of The Lotus 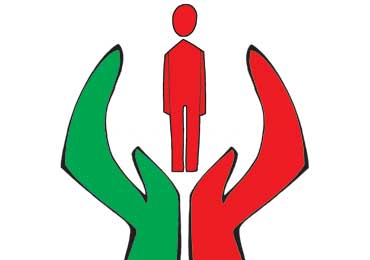 It is true that Iran was deeply upset by India's first vote against it at the IAEA board meeting in '05. But that was as much a product of surprise, caused by the suddenness of India's decision and the lack of forewarning, as the vote itself. India has more or less mended its fences with Iran since then: Iran has understood India's position. Ahmadinejad's visit bears testimony to this.

But Iran's suspected nuclear ambition is not the only issue that divides our countries. A more fundamental, albeit philosophical, divide exists over the treatment of minorities. India's unity, indeed its extraordinary success in nation-building, has been based on the State's virtually fathomless willingness to accommodate religious, cultural, linguistic and ethnic differences. The India this has created may be somewhat chaotic, but in no country do citizens feel more free. Iran by contrast has been seeking to impose a cultural and to some extent religious homogeneity. While this was easier to understand immediately after the revolution, it is far less easy to comprehend why it should be ratcheting up pressure on minorities three decades later.