Silence Is Deafening, Are My Fears Unfounded?

My greatest immediate fear is the attack on freedom of expression. 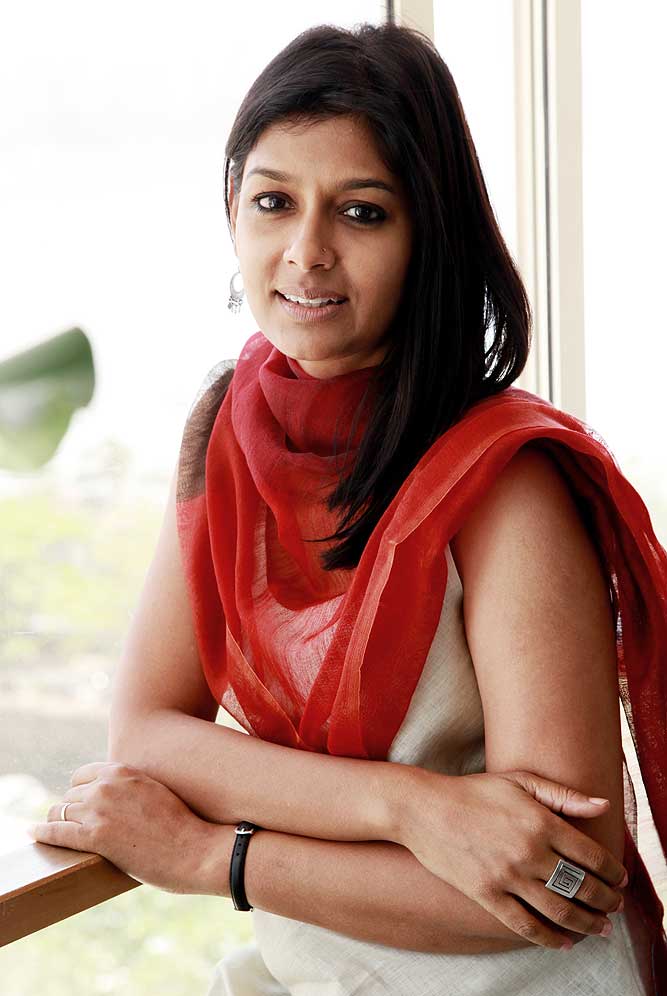 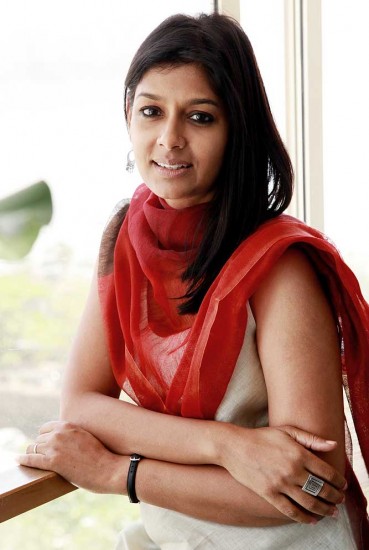 The election of a new government in India is the result of a democratic exercise so vast that any critique of the mandate needs to be respectful. And more so, if it is a pre-emptive one. Yet, there are good reasons why some of us are fearful. Let’s begin with the much-proclaimed promise of ‘development’ and the great enthusiasm among the middle and elite classes for the ‘Gujarat model’. Just for the record, the state has always been among the more enterprising and prosperous ones. And in the last decade, even by the simplistic yardstick of economic growth, Maharashtra, Bihar and Tamil Nadu have done better than Gujarat. In any case, economic growth is not the only measure of success, as a large number of Indians are marginalised and suffer on many other counts. Will their voices be heard in an economic model driven above all by corporate policies? Will there be any focus on social measures that are so crucial for the underprivileged? Will the ‘development’ be inclusive and for all?

While we are being asked to move past the 2002 carnage, there is no hesitation in invoking memories of the Partition or going as far back as Babar! What scares me is that let alone any remorse, apology or concern for those whose scars have still not healed, there is a fearful rise in prejudice and its legitimacy. Clearly evident in these elections is a religiously charged ethos, created through the campaign, revealing that under the ‘development’ story the core remains divisive politics. Amit Shah’s speeches in Muzaffarnagar, Modi’s refusal to wear the skull cap, while he wore every other headgear during the campaign, Praveen Togadia asking Muslims to be thrown out of “Hindu areas”, to name a few.

But my greatest immediate fear is the attack on freedom of expression. Democracy works because there is room for differences that enable people to change their minds and governments and voice their dissent in ways that are civil and democratic. The BJP and its supporters have always been too eager to silence critics through blatant censorship and vandalism. I have personally suffered during the release of Fire and the making of Water. But never did I know that even making a harmless appeal to vote for secular parties would invite such wrath from the Modi supporters. Today my differing view has been responded to by such crass tweets like “Take your kid and go to Pakistan”! The dangerous subtext is alarming.

In 2008, I made Firaaq, a film on how ordinary people grappled with the aftermath of the Gujarat carnage. The film did not point fingers, yet the stand taken against violence was clear. While it got much appreciation and accolades, it also got flak from those who chose to see it with a less open mind. The release of the film saw dismal returns, and I was told that primarily it was because it came too close to the elections. Nevertheless, the film did get released. But today, if I had to release the film, even after the elections and the projected victory of the NDA, I think it would face far more blatant opposition. As an artist, I feel vulnerable and threatened much more today than I have ever felt before. For the first time, I can feel media self-censoring itself, playing safe—an indication of times to come. The silence is going to be deafening and the naysayers very few. Today I ask myself, are my fears truly unfounded?

‘Illiberalism Will Destroy Our Ecology Of Ideas’