Business Signals From Above

Dow is pressurising the PMO to let it enter India. The circus continues. 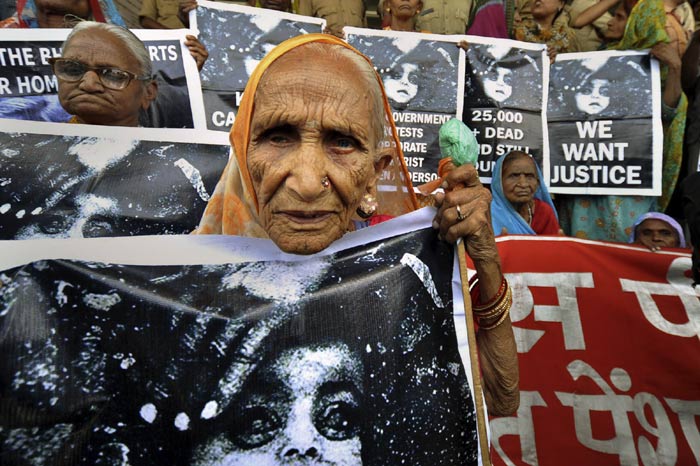 “Bhopals will happen, but the country has to progress.” Hard to believe, and enraging too. According to Sathyu Sarangi, a member of the Bhopal Group for Information & Action, a voluntary body, this is what Prime Minister Manmohan Singh told him and six of his colleagues when they met him on April 17, 2006, to press for action against Union Carbide Corporation (UCC), a wholly owned subsidiary of the American firm Dow Chemical Company since 2001. “Yes, I remember that clearly. This is what the prime minister said,” Sarangi tells...