He's gone now, and with him perhaps the era of the intractable, unpredictable, idiosyncratic editor. 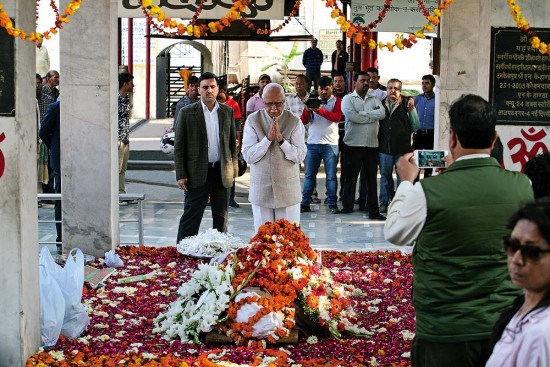 When he published the Radia tapes, Vinod Mehta did what a good editor should. By making public the dirty diaries of the ongoing cluster-f..k between politicians, journalists, journalist/lobbyists and their corporate sponsors, he broke the club rules of the cosy oligarchy that runs our country. Not surprisingly, when the curtain went down on the show, for the people who were exposed in the Radia tapes, it turned out to be nothing more than a slightly embarrassing blip in the upward arc of their ambitions. For Vinod Mehta, however, the consequences were serious. I have no doubt they played a role in hastening his end.

Anyway, he’s gone now, and with him perhaps the era of the intractable, unpredictable, idiosyncratic editor. Not because there aren’t idiosyncratic folks around any more, but because we live in a climate where it’s becoming increasingly difficult for them to function. The outpouring of grief at his passing by all kinds of people, including those who are professionally his polar opposite, seems to be as much for him as for the end of idea of the independent-minded editor. In some ways it must be seen as a credit to Outlook’s proprietors that they made room for a maverick like Vinod Mehta, despite being targeted and having their offices raided several times. As for the rest of us, while we grieve for Vinod, we cannot give up on the possibility that there can be independent editors in future too.