The actress talks about Luv Ka The End, produced by Y films 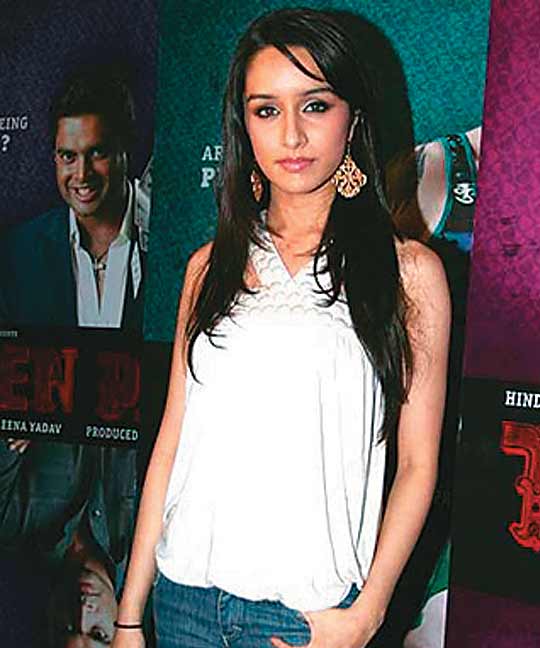 How did you get the Y films contract?

I auditioned like anybody else. They liked me and I am on a three-film, non-exclusive contract with them.

What is Y films?

It’s a new initiative by Yashraj Films for the youth by the youth and of the youth.

Did you know the script before you auditioned or was the Yashraj banner the lure?

They did tell me about the film before I auditioned.... My audition itself was for the character I play.

After Teen Patti, what offers did you get?

I got a few and auditioned for them but then this one came along and I signed it.

What response did your debut film fetch you?

Very positive. I had a small role, everyone told me they wished I’d been there for longer.

And in this film what is your role?

It’s a girl next door, a daydreamer, effervescent, a bit quirky, who falls in love with a guy and he breaks her heart. Instead of becoming soppy, she decides on revenge.

You’ve worked with one female director and one male. How was the experience?

Bumpy, the director of Luv Ka The End, was so new he often didn’t know how certain things worked, he brought a pleasantly different personality, otherwise the gender didn’t make much difference.

Tell us about your co-star.

Tahaa shah. He is hard-working and very keen to make it here. He’s come from Dubai.

Were the jitters less this time round?

I was jittery and I had the most shooting days... the effort was double because I had to...