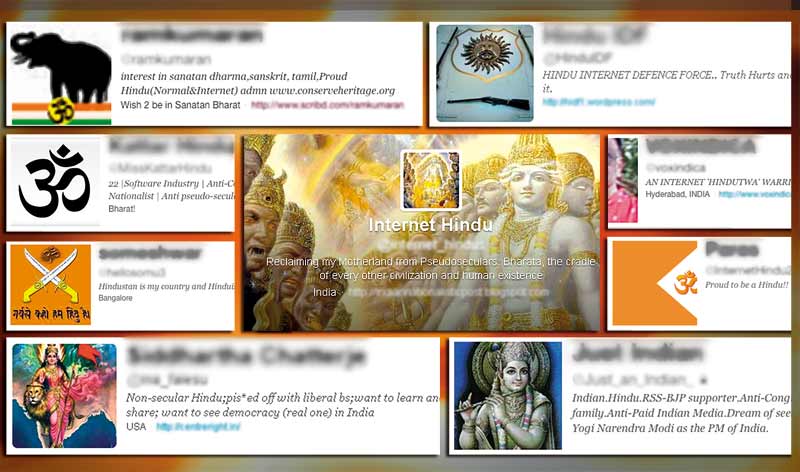 How Many Seas Must...

Siddhartha Chatterje is pretty much your conventional NRI techie, giving firms valuable tips on how to make the most of technology. But, when he is on Twitter, he has another avatar (@ma_falesu)—one who, in his words, is a “non-secular Hindu; pis*ed off with liberal bs; want to learn and share; want to see democracy (real one) in India”. Twitter is where Chatterje takes on public intellectuals who “preach lofty liberalism but practise a worse form of hypocrisy”. What was once just a hobby gradually became a calling.