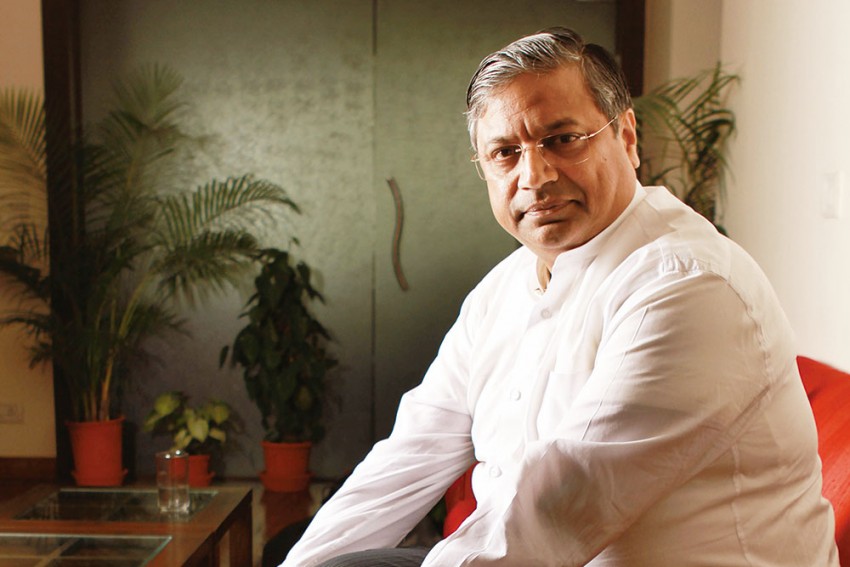 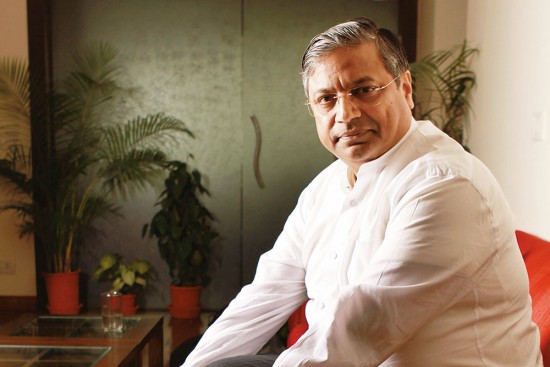 There have been a number of arrests of youth for joining radical outfits such as ISIS. How do you stop youth from being radicalised?

If we understand this in a reasonable way—(becoming) a society with adequate support structures and an equitable treatment of its minority communities—the discourse will bec­ome very different. Intellectual radicalisation is not a sin, but radicalisation that leads to embracing violence is highly questionable. To stop this, there must be a deeper engagement. The doctrine of faith and religion is a private province of each individual and no person must feel they are undergoing discrimination for belonging to a particular faith.

Should this also be the responsibility of the state?

This is a collective effort of the entire society to provide a suitable environment and be proud of our citizens, inc­luding those from the minority community. I have known instances where the Indian state has taken good calls in dealing with people at the stage of accusation and interrogation and they came to responsible conclusions. When the state shows fairness, word goes around and there is greater confidence-building.

Often young Muslim men have been arrested and later acquitted by the court. Doesn’t this lead to cynicism and frustration?

Before you charge a person, you must have evidence instead of a charade of charging for the sake of it, much to the agony of the individuals and their families. (If the latter happens) there is collective cynicism. But where res­ponsibility has been shown, the families also have responded fairly and spread that message. The Indian state has the capacity to build positive messages and I have seen the state respond when I have advised the state in such matters.

The law for fair and equal opportunity exists as far as the state is concerned, but the state can also have executive instructions to ensure that equality and fairness is practised. But this needs to be done through mutuality and the law is never a very good answer for areas that need human interaction. The law should step in only when there is a need for complete clarity and to negate positions of discrimination.

As an observer of political history, when did things start going wrong?

Inadequate attention is paid to the psychological development of members of society. The purpose of independence was not just achieving only freedom but happiness also. In the preamble, when we talk about dignity and liberty of a citizen, it’s not a suboptimal condition but a reasonable condition of human happiness. The reasonable condition must also be tasked as an economic factor. The obligations of a state are not just macroeconomic but also microeconomic. Minorities are not political animals to be managed, nor are the SCs and STs. They were meant to be brought into society on the basis of common microeconomic factors to establish parity.