Though I can’t communicate except with shrugs and smiles and alien wiles, I feel much less foreign here than I would in a western city 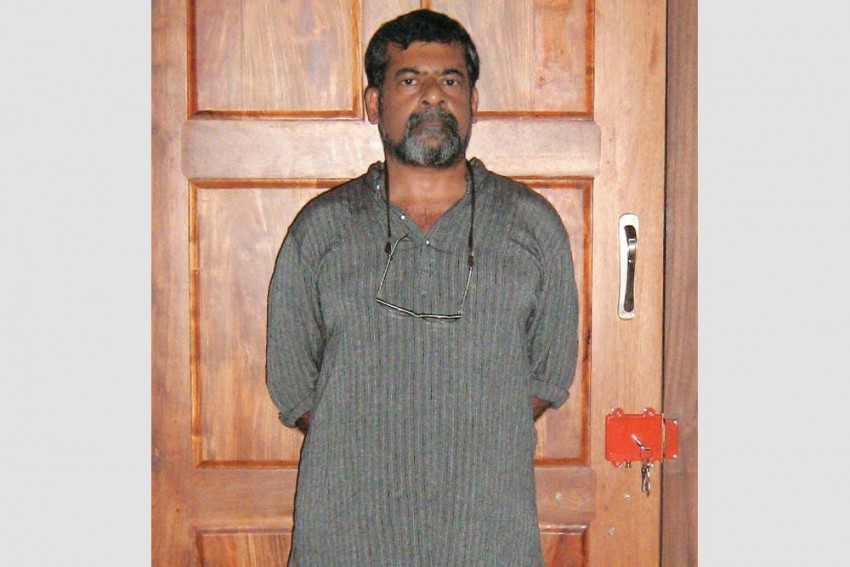 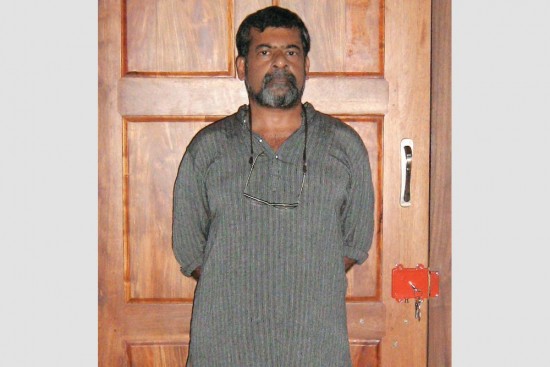 Why would anyone want Mumbai to be the Shanghai of India? There was quite a movement for that 10 years ago, but I think Mumbai is bad enough as it is. True, the traffic in Shanghai is orderly—but then there are no dogs or cows, and the pavements are excellent—and the city is largely litter-free. However, the sight of mile upon mile of highrises housing (they say) 25 million people cannot but depress.

There is no sense here of living in a country which is not ‘free’, whatever that means. There are no vast placards of Big Brother or giant hoardings exhorting the citizen to do this or that. There are very few hoardings by Indian standards. There are few policemen in sight, too, but I’m told the CCTV coverage is comprehensive. There’s practically no exhaust smoke and most days are blue-skied. The Chinese seem to have internalised the discipline needed for a working society. Even the gardeners in the city parks do their work thoroughly and lovingly.

I suppose if we had to have cities like Shanghai, and Mumbai wanted to be one, we could have worse models than Shanghai.

There are a dozen of us here, from everywhere east of the Atlantic, as guests of the Shanghai Writers’ Association for two months. The SWA is respected and hoary—it was founded in 1949, which is for all practical purposes Year One in this country’s history. The Chinese have a great history and culture, but you get the feeling all that happened to someone else. They are all citizens now.

The only problem, really, is communication. The touts and shopkeepers at the Bund (tourist Shanghai) speak better English than anyone else, but unfortunately they’re not around to interpret where we live, which is downtown, business Shanghai. The streets are lined, and the malls filled, with Western names, but the staff there have no English. And since they have become a monolingual people, they are able neither to mime nor to understand our antics.

Whose the Greater Money

The unit of currency is the renminbi (RMB) or yuan, which is what the locals generally call it. It’s worth about ten rupees on the exchange, but in buying power is about a third of that. (It’s the same whenever we poor Indians go to a richer country, we get shortchanged. A dollar’s buying power in the US is only about 20 rupees. We must go to Afghanistan for our next diary.) Shanghai is expensive, and we are certainly not going to buy any clothes here, but the fruits and vegetables are a constant delight. We’ve not even seen some of them before. I saw a mango once, and coconuts never. Shanghai is a city of seafood, and we’re yet to taste squid and oyster. One thing about the Chinese, they have no hang-ups, no taboos about food. They will eat anything, and that’s the way it should be. I strongly suspect I’ve already tasted dog, but I’m not asking.

Autumn, they say, was the best time of year. Winter is bitter. Autumn was also a time of festivals, mainly aimed at boosting the economy. The Shanghai tourist festival and shopping festival were both in September; National Day was in early October. In winter everything closes down.

The couple of public parks we’ve seen are tastefully planned and put to good use. In the mornings they’re full of pensioners in groups, practising tai chi or dancing or sword-dancing; flying kites; or just walking, playing checkers or sitting around. In the evenings, there are younger people too. I didn’t see any laughter groups, though. Many young people do yoga, but not in the parks.

I don’t know how it is, but though I can’t communicate except with shrugs and smiles and alien wiles, I feel much less foreign here than I would in a western city (or even, sometimes, in Delhi). Maybe it’s some sort of Asian solidarity, in which case it’s high time. I like to watch the people, most of them in western clothes, hurrying along the pavements. Some young ladies reveal a lot, but we haven’t seen any loutish behaviour. (The current trend, if you’re interested, is to wear very short pants or skirt with a short top, then a shirt long enough to hang below.)

There is a lot of inequity here, too. Perhaps that’s why I feel at home.

Welcoming us, the SWA Chairman said, “Two months isn’t enough to either love Shanghai or hate it.” With nothing else to do here, if I write anything good I’ll love Shanghai, and if I don’t I’ll hate myself.

...with India is the absence of religion on the streets. There are said to be 100 million ‘believers’ in China, about 12 million more than the Party’s membership.

Vijay Nambisan is a poet and author. His latest book is a collection of poems titled First Infinite.