Shaking Up The Alms Basket Of Words 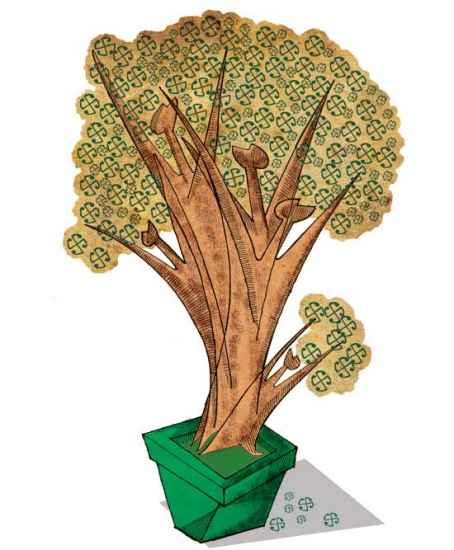 Does the Election Commission (EC) pose a threat to freedom of speech and expression and to freedom of the media? Does that, by extension, pose a threat to democracy and citizens’ empowerment? Some may find the idea surprising, as the EC has come to be widely seen as having revitalised and transformed itself over the last two decades into a truly independent constitutional body ensuring timely and fair elections. Besides holding elections on time, regularly and with increasing efficiency, the most important of EC’s many recent achievements is undoubtedly that it has been able to drastically reduce election-related violence. It has also been able to significantly reduce threats, bullying and other strong-arm methods; also bogus voting, booth-capturing, other means of election rigging, buying votes with liquor, cash or gifts and other malpractices more inventive. It has worked hard to keep control of the administrative machinery in an attempt to free elections from partisan political interference, especially in favour of the ruling party. On occasion, it has even been able to face down powerful chief ministers. However, it remains to be seen if the EC will demonstrate such muscular assertiveness at the national level with the more powerful parties of the ruling and the opposition alliances. The EC has also been aggressively monitoring election expenses and trying to ensure they are within permitted limits. It has tried to involve civil society in election monitoring. In addition to all this, the EC has been able to gather considerable support across the political spectrum for a more elaborate model code of conduct. The EC has been able to implement many aspects of the code even though the code itself—which the courts have occasionally supported—has no formal constitutional or legal standing. This has been possible because it has been voluntarily accepted by political parties. This success and the EC’s crackdown on illegal bankrolling of electioneering has captured the imagination of the public and enhanced its credibility.

Yet in the area of the model code of conduct, some doubts regarding the EC’s work and the stands it has taken start to arise. It will be my contention here that when it touches upon the ‘content’ of what is being said, promised, criticised, highlighted by politicians and parties, its role starts to become problematic. What has found wide acceptability is the fight against and prohibition of personal attacks, hate speech, instigation and mobilisation of communities (however defined) against one another, incitement of violence, threats to overthrow the democratic order and more such that could increase the heat of a campaign and spark violence. But where to draw the line? How to interpret the statements? How to create safeguards to prevent such power from being used to silence genuine criticism and accusations? How to prevent this power from being misused to suppress those who expose social injustice? How long before these begin to be extended to the media, to citizens and, heavens forbid, in non-election contexts?