The best exotic William Shakespeare as it were. 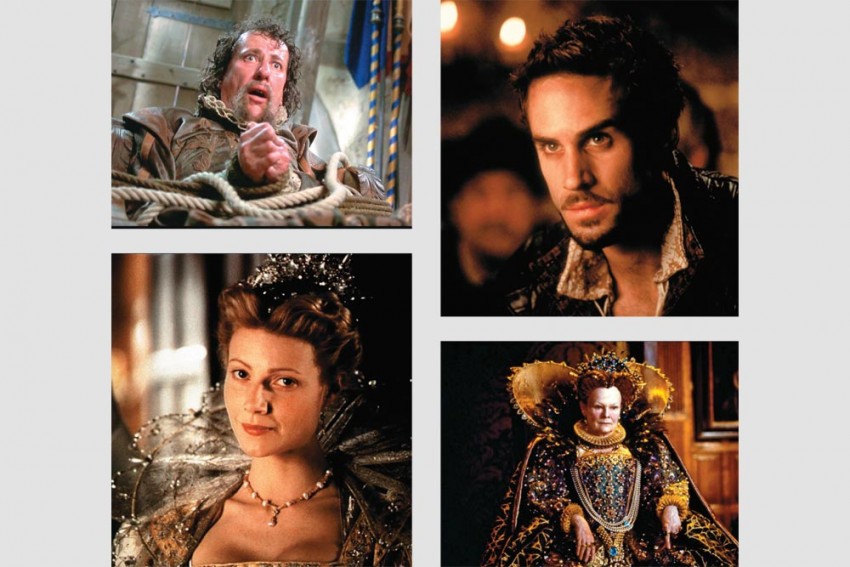 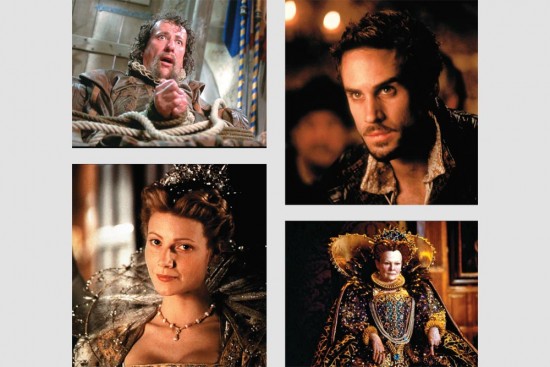 The best exotic William Shakespeare as it were. The divinity of English literature, a callow youth, stricken by such mortal afflictions as a writer’s block? And who better than Tom Stoppard to take on the project, setting off a whirligig of wit, irreverence and assorted Shakespearana to dive into the “lost years” of the poet’s life and emerge at their cusp—London in 1593—amidst a gloomy theatre scene and a bard-to-be grappling with the damming of his love life and writerly flow. The pale Paltrow essays the role Julia Roberts was to play initially, but allegedly didn’t because she would not settle for anyone else other than Daniel Day-Lewis to be her Romeo. It fell upon Paltrow then to be the woman of many parts: first Romeo, female playing male lead in Will’s yet-to-be-written play; then Juliet, his lover and muse; but in the end Viola, fleeting and fleeing inspiration for his next venture, Twelfth Night. The credit for the title, though, belongs to the Queen, a brilliant if short turn by Dame Judi Dench, never the one to miss a good wager, nor afraid to get her feet dirty. It was enough to get her an Oscar for best supporting actress, though for the shortest screen time ever.