The South dilemma: that fine line on the right side of the censors 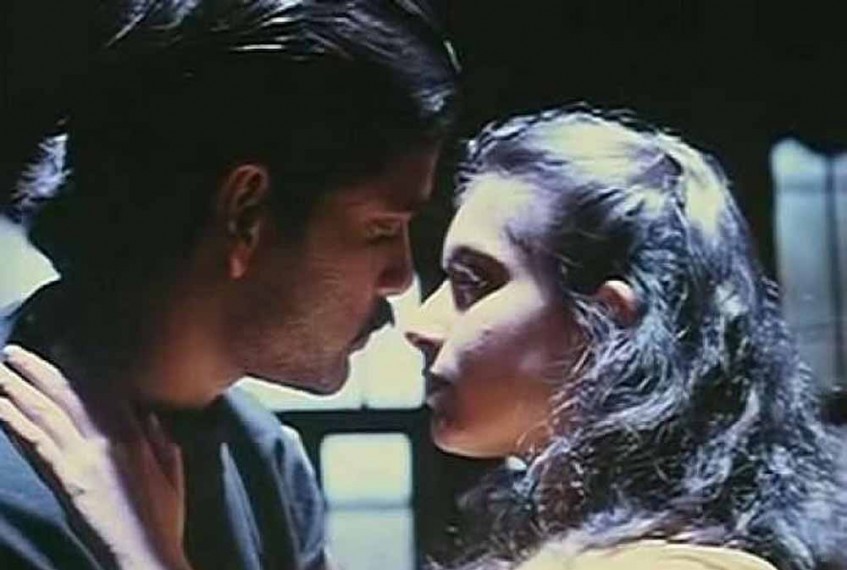 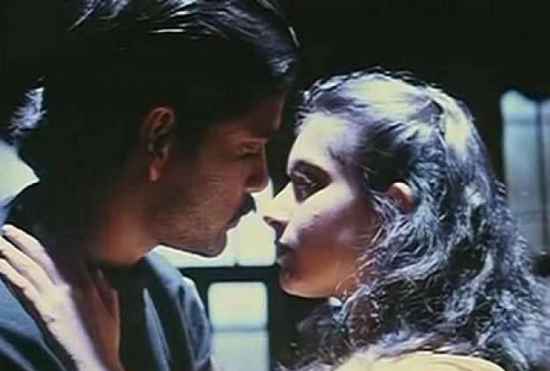 In another time, she worked in a small company trying to earn for her family, fought fierce battles against the men in her life, hated the fact that they scorned her for dreaming big and, more importantly, for the fact that she had a purpose in life. But that woman is long dead now and her resurrection remains a distant dream. Unfortunately, this is the state of the heroines in contemporary south Indian cinema. Despite immense talent, they are reduced to mere props or glam dolls in most films.

But what’s more interesting is the cultural and sociological rut that filmmakers across south India have cornered themselves in. Despite all the glamour and skin show, an onsc­reen kiss or a bikini still makes headlines. Back in 1989, when Mani Ratnam’s Geethanjali, starring Nagarjuna and Girija, featured a long kiss between the lead characters, it became one of the most talked about aspects of the film. The passion between the two was a tad too much for the ‘conservative society’ types though. Nothing much has changed over the years. A few years ago, Nayan­t­hara made heads turn when she wore a bikini in the Ajith-starrer Billa; it drew so much attention she hasn’t dared try that again. 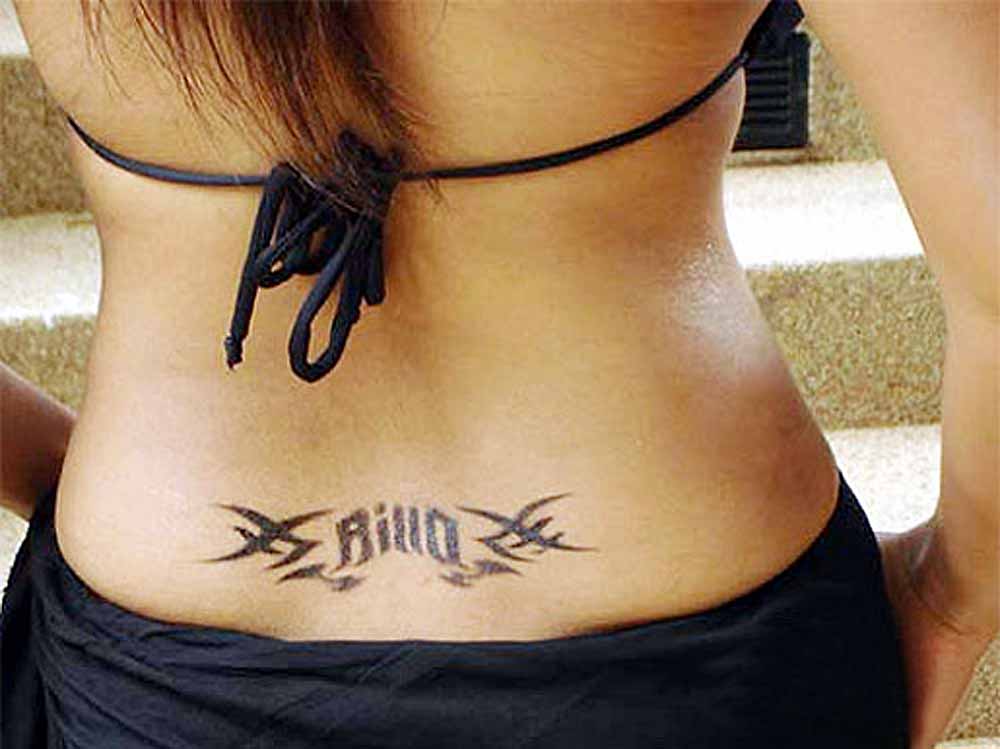 Nayantara shows off her bare affiliations in Billa

A peck on the lips is about as much the ‘family audience’ can take, a love-making scene still makes people squirm in their seats. The stars too have to keep up the pretence. Top-rung heroes have to maintain a ‘decent’ image and anything that might compromise it on- or off-screen is a big no-no. A too-sexy heroine is one such threat. Filmmakers are quite aware of this and under the current circumstances, wherein raking in the big moo­lah is everything, getting that crucial ‘U’ certificate from the censor board can make or break a film. Is it any wonder then that the protagonists being sexual beings can never be a significant element in the film? That said, there’s no problem with heroes reinforcing their masculinity and double entendres abound. (In a recent Telugu film, the writer even drew an analogy between adultery and constantly changing sim cards and phones!)

Leave aside the bold roles, even meaty parts for actresses are hard to come by. Gone are the days of actresses like Jayaprada, Jayasu­dha, Revathi, Shobana, Sridevi etc who could carry an entire film on their shoulders. Now, actresses are stuck to the tried and tested how-much-can-they-titillate-without-the-censor-crying-foul in their 50-odd minutes of screen time. Upcoming actress Taa­p­see Pannu sums up the current predicament of heroines, “There’s hardly any character ske­tch wri­tten for most female parts. So it doesn’t really matter to filmmakers as to who plays these roles. The girls with the maximum hits or anyone whose last film was a big hit gets the role.”

The Kannada and Malayalam film industries seem to be the only exception, where there seems to be some churn happening. In 2012, Aashiq Abu’s Malay­alam film 22 Female Kottayam made eve­ryone sit up and take note of the brilliant performance of its lead actress, Rima Kallingal, where she plays an outgoing nurse who is quite blase about what she will do to get her revenge. “I wish there was bigger acceptance for women-centric films and also the bigger platform which the top actors have. I think more than filmmakers or writers, the onus is on actresses today to sit and think about what kind of roles they want to do,” says Kallingal. Well, going by the films being made now, especially in Tamil and Telugu, that day is nowhere in the near future.

Why Did She Go Away?