"For all the tall claims of people, I had the example of Charlie Chaplin to prove that you don’t need an extra foot to gain stature in your chosen field," recalls actor Rajpal Yadav. 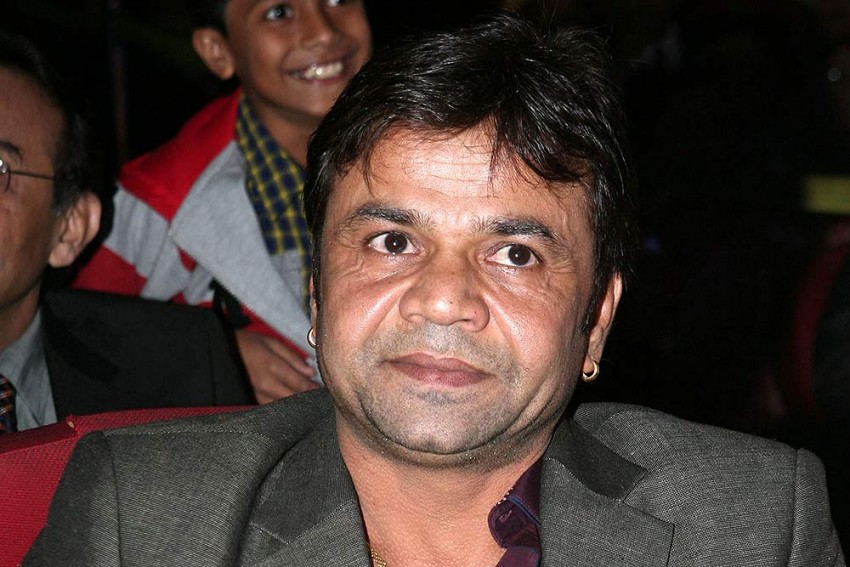 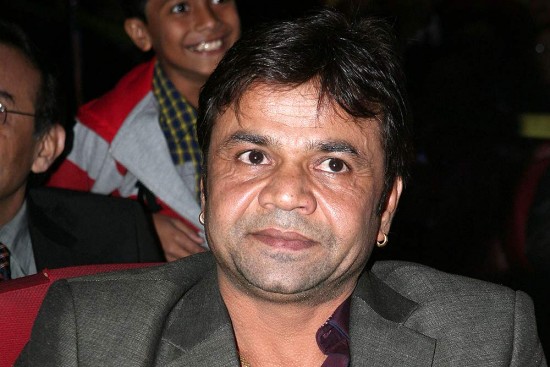 Holi is almost upon us and that means it’s time for my annual pilgrimage to Khaira, my village in Shahjahanpur district, UP. I may have done the whole saat samundar paar routine in the past two decades but the yearning for home around this time of year is too strong, like that of a fauji eagerly awaiting his annual leave. I see myself returning to Khaira on the slightest pretext, to share the joys and sorrows of my family and friends from my langot days. It helps me stay grounded and cope with the vicissitudes of life.

Cut to: school days. You have me working in the fields, sowing paddy saplings during summer vacations at Rs 15 a day, just about enough to buy my textbooks. Call it child labour, if you please, but I never took the work as a burden. An innate desire to do something independently, even in those days, has always brought me joy. My father, a small farmer, did not have enough resources to feed a large family and barely managed our education expenses. 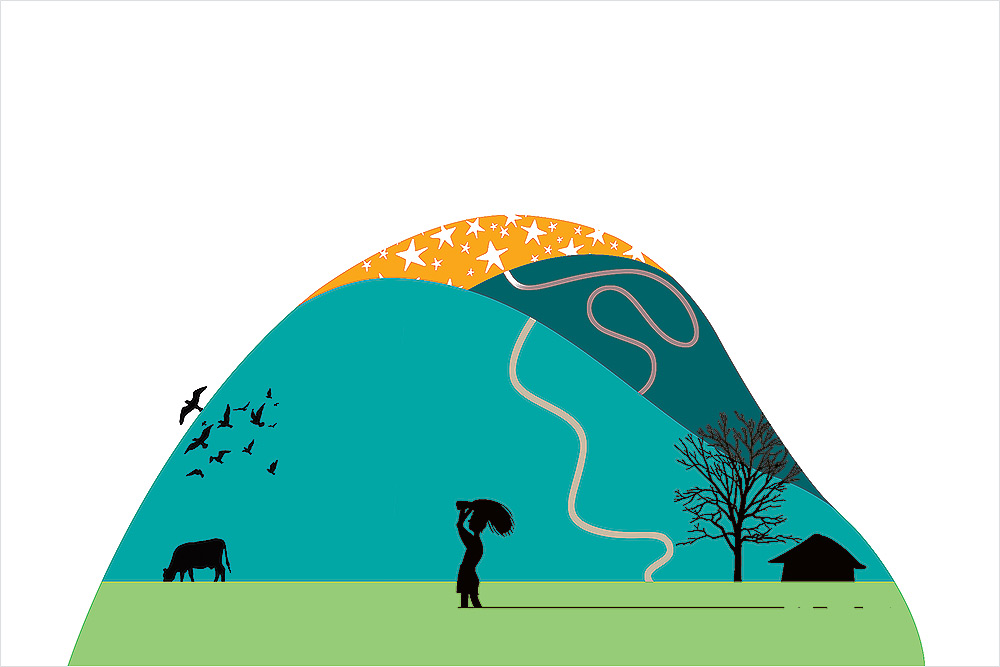 Illustration by Sajith Kumar
The Long And Short Of It

The journey from a remote village to the film industry has been extraordinary, to say the least. When people talked to me about their struggling days, it would fill me with dread. But my own journey is chequered; replete with bitter-sweet memories. People had preconceived notions about my height but I turned every talk about my height into my fight—for people taking me as seriously as I took myself. For all the tall claims of these people, I had the example of Charlie Chaplin to prove that you don’t need an extra foot to gain stature in your chosen field. And back home, Sachin was smashing the tallest bowlers in the world to the boundaries.

Taali or Gaali, Come What May!

I was a keen participant in all the cultural activities in my village but I had set no goal in particular for myself even till high school. Thankfully, I was selected for an apprenticeship at the Ordnance Clothing Factory (OCF) at Shajahanpur. Here I got an opportunity to hone my acting skills in the local Ramlila. I used to play Angad. Another good thing happened during my training at OCF. Run by the ministry of defence, it had a strict, regimented routine. It is here that I imbibed the spirit of a military man. If people notice abundant energy in my performance, I owe it to my stint with the OCF. In fact, I was all set to join the factory  a year after my training, but fate had different plans. While waiting for my call, I took part in a play titled Andher Nagri Choupat Raja at a theatre workshop organised by the UP government and walked away with all the plaudits. The deafening applause of the audience convinced me to become a full-fledged actor. I decided then and there that acting was my true calling, whether I got applauses or abuses. I soon landed in the prestigious Bhartendu Natya Akademi in Lucknow to do an acting course.

And There Was Bahubali Too...

Before my moment on stage, I had also toyed with the idea of pursuing a career in politics for a while. I even canvassed for a local leader during the state assembly elections. I had put my heart and soul into the poll campaign. Our candidate won the seat and I felt I had a solid career here. But when I went to  Lucknow to meet him, the MLA  simply refused to recognise me. That very day, I decided to let politics get out of my system and fell back upon theatre.

My Lucknow drama school days were spent in learning the basics. In keeping with the tehzeeb of Shaam-e-Awadh, I spent considerable time on the nuances of pronunciation, trying hard not to pronounce shaam as saam, and shareefa as sareefa. Then there was the NSD tenure, which truly gave me confidence. If my mother gave birth to me, NSD performed the role of dhai maa (nursemaid) and nourished me for my road ahead in cinema. I got the big break on television in Prakash Jha’s Mungeri ke Bhai Naurangilal, a sequel to Mungeri Lal ke Haseen Sapne, but it was still an uphill task to get movie offers. In Shool, I played a coolie and had only three lines, but I ended up getting 15 lines on the spot. Ram Gopal Varma offered me a role in the movie Jungle thereafter, and, as the cliché goes, the rest is history. Pyar Tune Kya Kiya, Chandni Bar, Main Madhuri Dixit Banana Chahti Hoon and many more followed, giving me multiple opportunities to showcase my versatility in both comic and serious roles. After doing a key role in a Hollywood production, Bhopal: A Prayer for Rain, I am now looking forward to the release of an Indo-American production called Barefoot Warriors. The film is inspired by the story of  the Indian football team that had played without shoes in the 1948 Olympics.

(The writer is a well-known film, television and theatre actor)