Shadow On The Glen

More from Chandan Gowda
View All

In 1992, on the birth anniversary of the legendary Kannada writer Kuvempu (1904-1994), the Rashtrakavi Kuvempu Pratishthana or Trust (RKP) was founded at his birthplace to nourish his legacy. In his inaugural address, the then chief minister of Karnataka, S. Bangarappa, suggested that the writer’s home in Kuppalli in Shimoga be developed in the same manner as Shakespeare’s home in England. After Kuvempu passed away, his son, Poornachandra Tejasvi, a major Kannada writer himself who passed away in 2007, proved a creative force behind the efforts to nourish his legacy, even as he stayed outside the RKP.

The RKP maintains the memorial site with care. It has turned Kuvempu’s home in Kuppalli into an attractive museum with a photo gallery. It organises an ann­­ual workshop on the occasion of the writer’s birth anniversary. It has also built an auditorium where various performance and seminar activities are hosted through the year. The memorial attracts over a lakh visitors every year. It collaborates with universities and other institutions outside Karnataka to introduce Kuvempu’s work to non-local audiences. Such an initiative helps deepen conversations across regional worlds within India. The Trust also publishes and sells the complete works of Kuvempu at an affordable price; it runs a mobile van service to make his books available across the state; it has co-produced an 81-volume audio book containing recitations of, and commentaries on, his epic poem, Sri Ramayana Darshanam. A modest annual grant (Rs 12 lakh) by the state government, revenue from book and entrance ticket sales and dedicated effort by the trustees help make these activities happen. 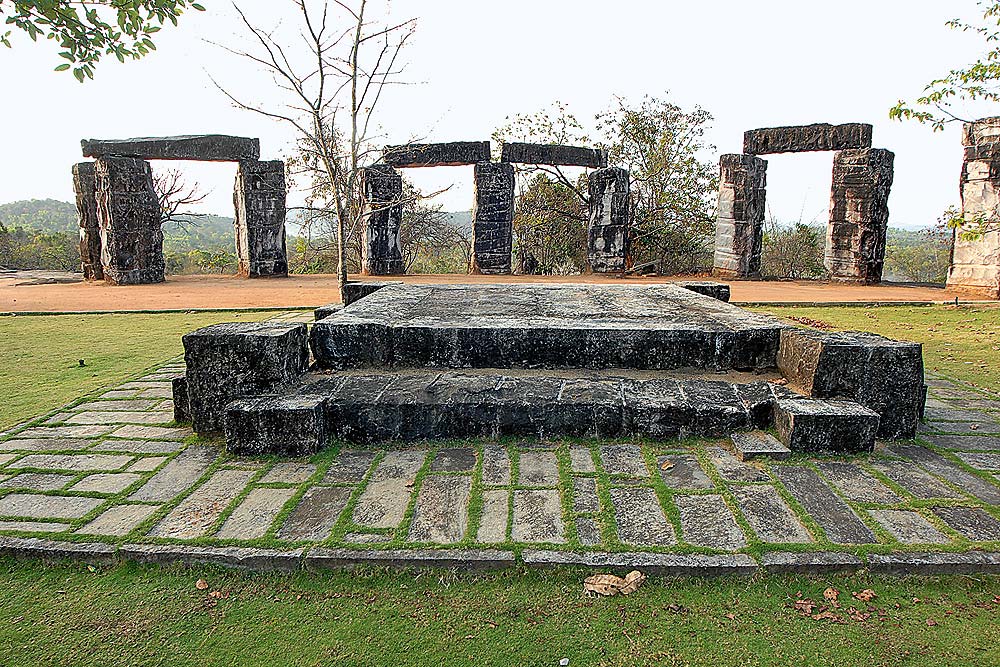