Kapil Sibal got it completely wrong. What has faith got to do with a contract between two individuals? 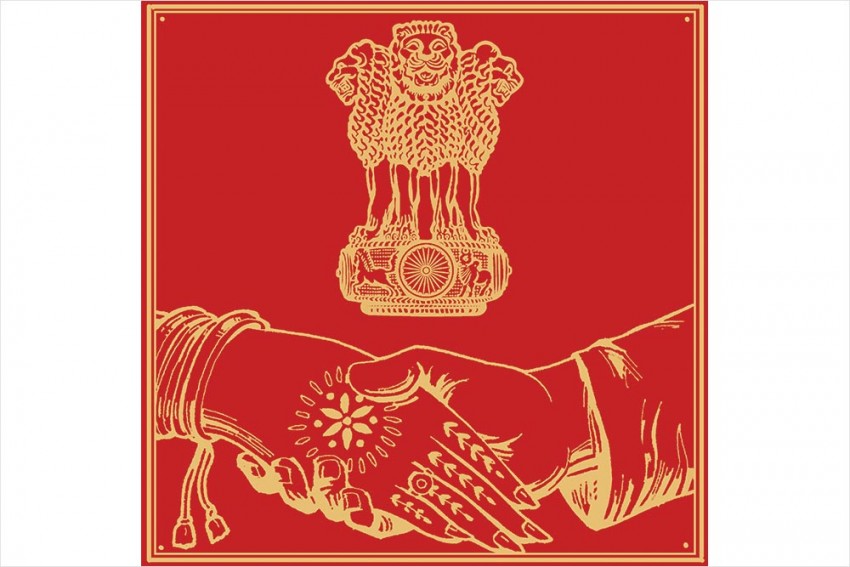 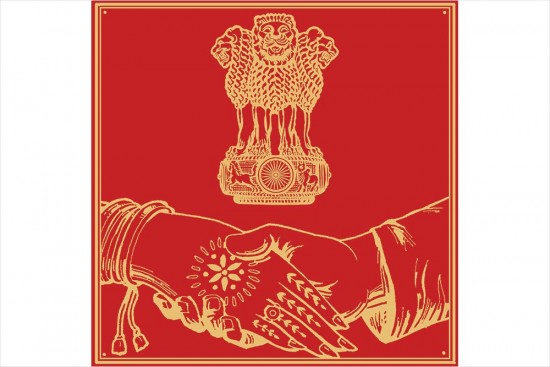 It is terrible that a modern, secular Republic (not to be confused with an insanely hilarious TV channel) is discussing whether it is legal for a man to utter some word thrice and throw his wife out of the house. There is nothing Islamic, Indian, Constitutional or ethical about this completely regressive idea. But then, aren’t we a farrago of many regressive races, to use an expression made fashionable recently. We use computers for astrology (I practise it), cars to honk at people and hit other cars, airplanes to slap stewards, pavements to pee, satellites to watch saas-bahu serials and cardiac stents for extortion.

Yet, triple talaq is fundamentally wrong. And whoever, for whatever reason, has picked it up as a political issue has chosen a winner. It’s an unacceptable idea even by the standards of outdated social codes. But it’s not the only outdated idea worth flushing out of our system. Everything about our marriages, divorces and inheritances—and all our personal laws based on customs or religions—are outdated, be it Hindu, Christian, Muslim or Sikh. There cannot be multiple registers with myriad agencies to conduct a civil contract like marriage. Hindu communal and caste organisations, temples, churches, mosques and prayer halls cannot be allowed to register marriages.

Congress leader Kapil Sibal got it completely wrong. What has faith got to do with a contract between two individuals? Faith is something silly between me and my mysterious maker, which secure people won’t und­erstand. Worse, Sibal is confusing faith with customs. Hindutva proponents also need not exult in Sibal’s discomfiture in defending the indefensible. Packing vulnerable widows off to Vrindavan is a dreadful custom designed to deny the woman her right to the husband’s inheritance. So, let us move on from this morass of anti-woman rituals. This debate is a great opportunity to make our lives modern.

Modernity shouldn’t mean that we cast all our quaint customs aside. Let us celebrate our sumptuous mutton biriyani feasts, pheras, mangalsutras, veils, bouquets, dresses, sangeet, pujas, masses, namaz and kirtans and blow up our hard-earned money. But that is it. When it comes to registering a marriage, let us not hand over the authority to conclude a justiciable contract to a pujari, a temple clerk, a padre, a mullah or any other religious representative. We don’t let a pujari, padre or mullah register a birth or death, then why let him (yes, it is always him and never her) register a marriage? Once we agree to treat the formal aspect of marriage exactly like a birth or a death, there will be no debate on the sanctity of stupid customs. As soon as a marriage becomes a legal contract, the annulment of it also becomes a legal process. The logical corollary of all marriages getting registered legally is all divorces getting done legally. No more panchayat separations, triple talaqs and church annulments. It isn’t a logistical nightmare at all. All we need to do is to open a fresh counter in family courts, where two individuals—man, woman or cow­—can furnish their Aadhaar cards, two witnesses and get married. It is the best possible venue too because there would be a lot of much-married people around—trying desperately to get out of their misery—to counsel caution.

At the same time, as a south Indian I fear a conspiracy against our customs. If this triple talaq debate is actually aimed at enforcing a uniform civil code, it will be disastrous: we matrilineal Malayalis who marry cousins and eat beef will have to suffer the mor­onic mores of the Yamuna plains. Trust me, we don’t even have gotras.

Trudeau Does Bhangra With Khalistanis