Hindu-Muslim sex videos are quite the rage. Are they breaking the rules or reinforcing them? 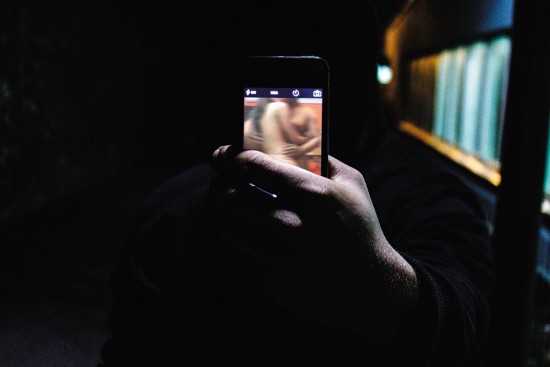 Why people tune in to X-rated websites is easy to guess. But what makes a grainy video clip titled “Muslim aunty f***s her Hindu BF”, shot on a cheap cellphone, pick up more than 11 million views? ­Ano­ther one, this time titled “Hindu aunty f***s Muslim…”, has more than five million views. That’s “viral” by current standards. What exactly is happening here? Sex jehad? Flowing both ways? A playful subversion of politics?