‘Sex Education Is Not Just About Preventing Pregnancy’

The author of Like A Virgin on the notion of reproduction without sex. 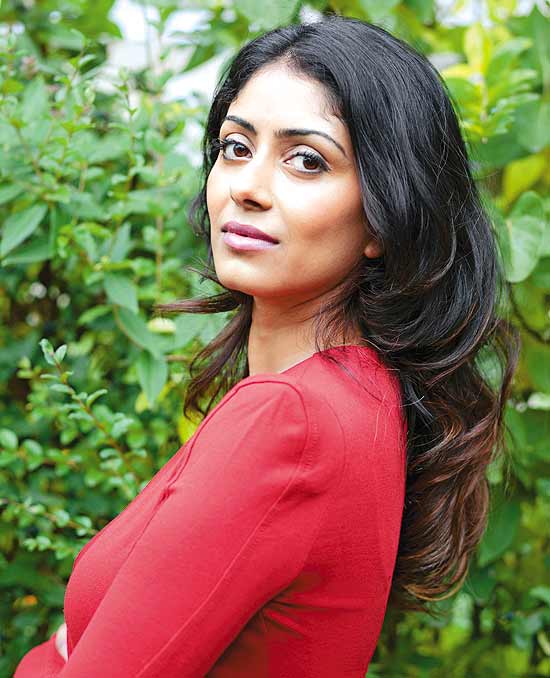 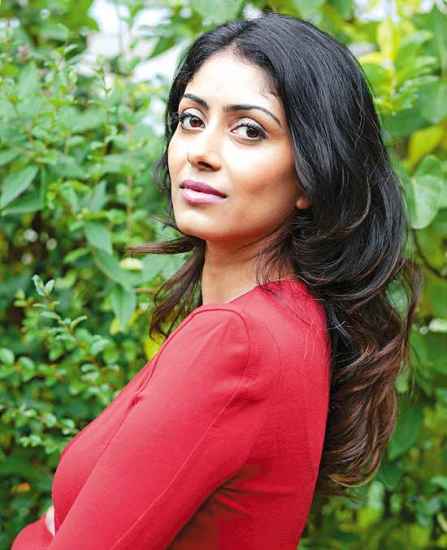 Scientist and broadcaster Aarathi Prasad has a PhD in mammalian cell cycle biology from Imperial College, London, and in her new book Like A Virgin: How Science is Redesigning the Rules of Sex (Oneworld, 2012), she tackles the notion of reproduction without the sex act. Dr Prasad is a single parent, with a young daughter she had with a white father. Excerpts from an interview with Saptarshi Ray:

Your book is a very different take on the nature of reproduction. Have humans really been doing it so badly all this time?

Humans are pretty sub-fertile in the grand scheme of things. If you take a healthy man and woman in their 20s, who have unprotected sex, the chances of them conceiving are around 20 per cent. That is pretty poor. Now, consider the fact that our fertility decreases as we age and that the average age of first-time mothers is now around 30. This later onset of motherhood is a product of increased education for women, more career-driven goals and independence. But in terms of the future, it isn’t ideal.

You must get a few people asking you what you have against sex?

If you can have a baby through sex, fine, but if you cannot, then people need to know that there are other options. In India, for example, many of the middle class now live a lifestyle that approximates those in western countries. So the old models of meeting and marrying young in order to have children are not the same. And, you will always have cases where people are infertile, and they need help.

Much of the Indian middle class lives a lifestyle mirroring those in the West. The old model of marrying young to have kids is passe.

And if we were to achieve non-sexual reproduction, would that mean people would stop doing it, or do it purely for pleasure?

I don’t know how many of us equate sex strictly with reproduction nowadays. The advent of reliable contraception has enabled us to control when we have children and when we don’t. But I do think most people who are having sex are not doing it exclusively for the purpose of having babies. Sociologically and anthropologically, sex holds many benefits and reasons for us as primates, other than simply for procreation. I don’t see this dystopian, Huxley-esque future where people are told they can only reproduce in a certain way. What I’m talking about is where a couple wants to have a child, but for biological reasons they can’t.

What response do you have to the predictable ‘playing god’ criticisms that are often directed at your field of expertise?

I recently attended a talk by Simon Fishel, one of the scientists involved in the first ivf birth, and he was saying that when it comes to reproduction, your next door neighbour feels like they are entitled to their opinion. When the first egg donation occurred—as a therapy, for a girl who had cancer—government and public opinion held that donors cannot be anonymous. So they banned anonymous donations. Of course, things are different today. But he said that what is ethical and what is just current social opinion must be differentiated. The debate is often not about safety but about social issues. And generally the more modern technology will actually be the more ethical option.

Is there a danger that gender bias could be exacerbated as technology becomes ever more sophisticated?

Well, in some hospitals you cannot find out the gender of the child, and in areas where there is a community that might be more likely to abort female foetuses, there is a blanket ban on anyone finding out. You can already check on the gender at ivf clinics, but whether or not you do that is not really down to scientists but up to legislation and regulation.

Arranged marriage is your search for a compatible match, while using sperm banks is a way to arrange the father of your child-to-be.

And where exactly does love fit into all this? Does it? Should it, even?

That is probably for a philosoper to answer. If an Indian couple has an arranged marriage, does that necessarily mean they are not in love when they have a child? In arranged marriages, you or your family are looking for a match that  is compatible in terms of intelligence, social standing and suitability. The people who go to sperm banks, they too have their own, and often stricter, criteria: height, hair colour, eye colour, profession and so on. You are arranging who the father of your child is going to be.

As a scientist, do you think sex education in general is informative enough?

In some societies, it is easier for girls to have an abortion than it is to openly talk about contraception. That’s wrong. Just because you close your eyes, it doesn’t mean that something is not happening. In the United Kingdom, I would say most of the sex education is about how to prevent getting pregnant, which is a limited discussion. The children are never told that there will come a stage when they can no longer have children. They are never told that they should try and plan for when they want to have a family—and also to decide whether they want one. One day, a 39-year-old woman wants to have a baby, but it turns out she has been infertile since she was 21, but she never knew as no one told her to get herself checked regularly. Sex education is not just for children.

Do you think your work has altered your attitudes as a parent?

Absolutely, yes. I have a daughter who is very bright and is nearly a teenager. And I would not want to see her make tough decisions without being imparted the right knowledge. I think in her lifetime, we will see more women being able to preserve their eggs for later in life, which is a good thing for her generation.

She Turns On The Radio