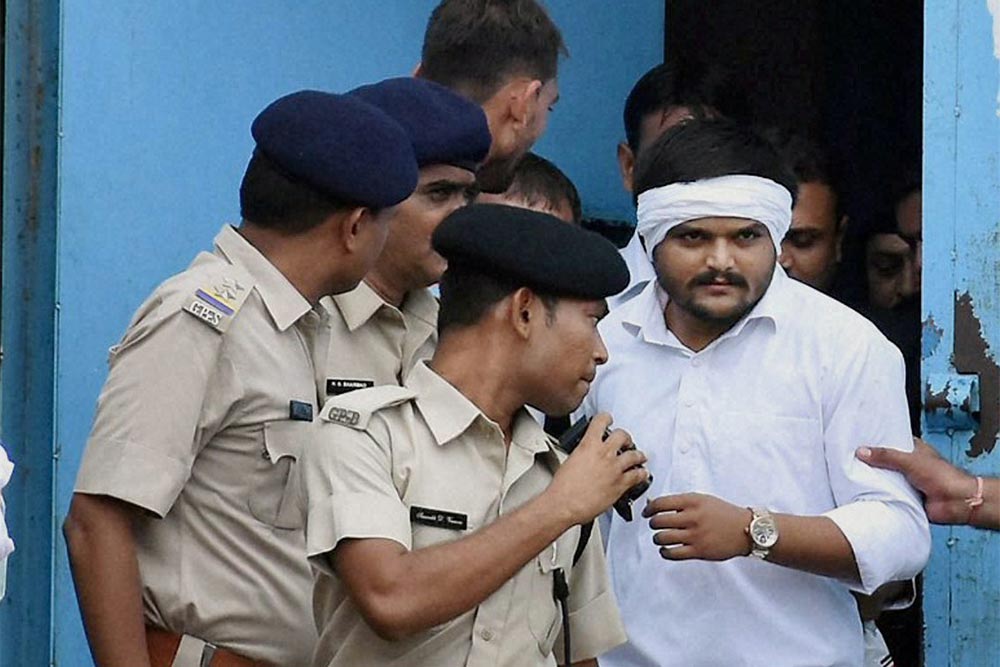 While the Gujarat High Court had only asked Hardik Patel to stay outside the state for six months, the 23-year-old Patidar leader alleges he is being ­prevented from going out of the house in Udaipur, which is hosting him. The police claim to be following the court order, but Patel points out that while exte­rn­­ing him from Gujarat, the court had not ­sentenced him to ‘house arrest’. 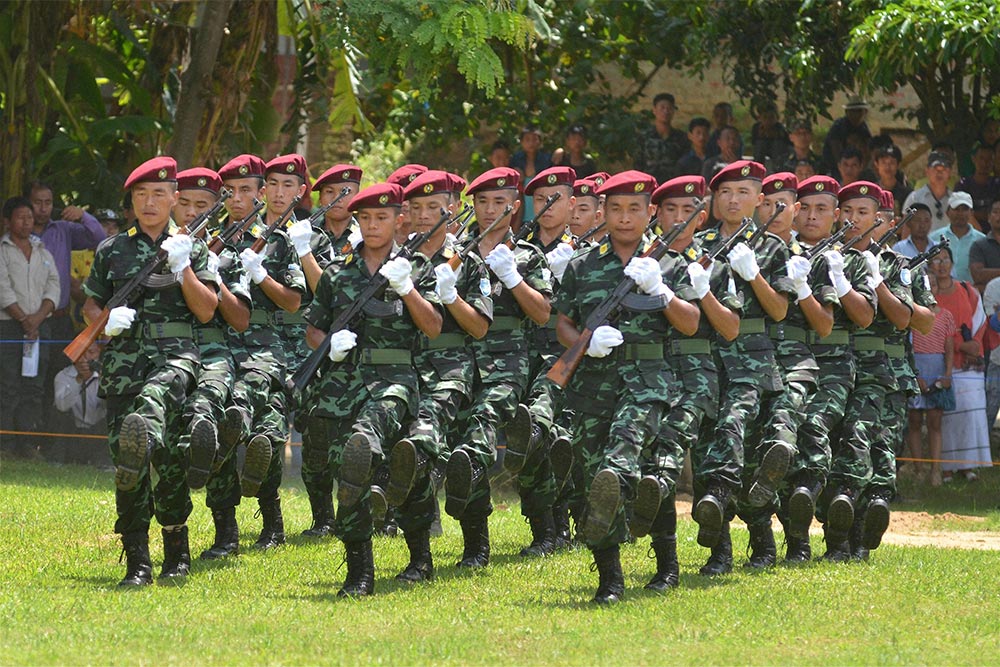 NAGALAND
An Annual Taste Of Freedom

Besides India and Pakistan, Nagaland too celebrated its ‘Independence Day’, as it does every year at the NSCN(I-M)’s Heb­ron camp. This time, the insurgents’ ‘home minister’ reiterated their fra­me­work agreement with New Delhi last year recognised Naga sovereignty. No reb­uttal came from the MHA, presumably too busy dealing with the crisis in Kashmir. 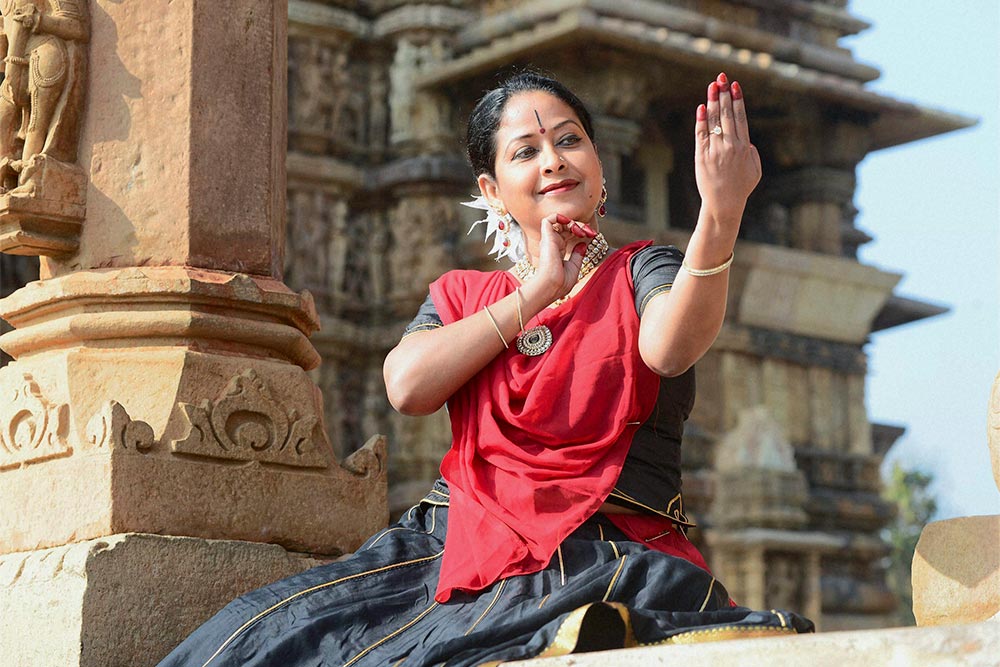 President Pranab Mukherjee’s daughter Sharmistha took to Facebook to name and shame a stranger who had been sending her unwan­ted, sexually explicit messages. She also tagged the tormentor and requested her followers to share the post extensively. While the police promptly registered a complaint, the online abuser from north Bengal, sensing ­trouble, seems to have gone underground.

MAHARASHTRA
Code Red Gets A Culinary Touch
While another illegal kidney-­donation racket was ­busted in a Mumbai hospital, close on the heels of a similar operation being exposed in Delhi, ­the inves­ti­­gators have stumbled upon a set of code words that were being used by the operatives to communicate with each other. The list includes ‘rajma’ ­(kidney beans) for the organ and ‘sauce’  for blood. Predictably, the code for patients who need the transplant was ­‘mehmaan’ (guest). 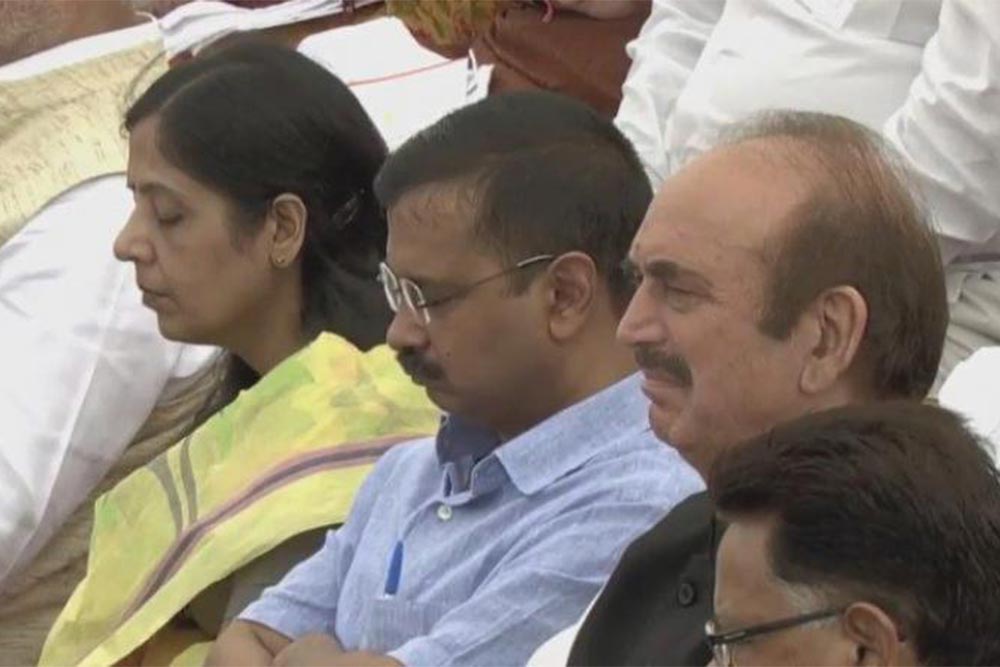 DELHI
The Somnolence Of Modi’s ‘I’

PM Modi’s Independence Day address went on for more than 90 minutes and yet the fact-checkers, who had a field day last year pointing out glaring mistakes in the PM’s Red Fort claims, were left disappointed. The speech-writers this year were a tad more careful with facts and figures, more or less sticking to official data. The social media scrutiny this time was more about the number of times Modi said “main” ( I; 62 times), “mere” (my; 37) and “maine” ( ‘I have’; 13), with critics slamming the address as another exercise in self-glorification. But seriously, what happened to the inputs the PM had sought from people for his speech? It sounded more like a report card than something based on mass inputs.

DELHI
5 Lakh Spent Over 5 Paise
The Delhi Transport Corporation (DTC) and a bus conductor it sacked 41 years ago have so far spent nearly Rs 5 lakh in litigation over the decision. One day in 1973, a DTC flying squad had caught Ranvir Singh Yadav, now 73, taking 15 paise from a female passenger for a ticket of 10 paise. DTC found him guilty of causing a loss of 5 paise to the public exchequer and dismissed him in 1976. The case has been with the Delhi High Court since 1990. 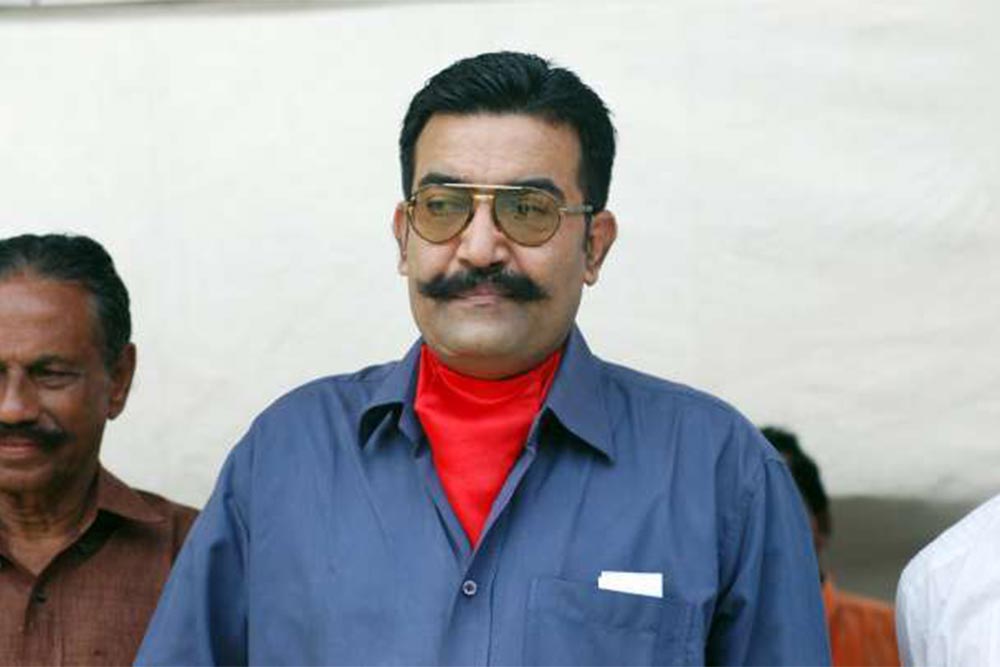 Staring at a woman for more than 14 seconds could land you in jail, but not a single case has been filed in the state, excise commissioner Rishiraj Singh told students at a function. “Which law?” asked some. “What if you had sunglasses on?” asked others. Some predicted a rise in the sale of stopwatches, while a woman tweeted that the Vedas prescribe 14-second lechery.