In the end, it took a New York Times editorial on his “shameful silence” for ­Nar­­­endra Modi to speak out against cow vigilantism, two days in a row, in two states. But even there, the PM addressed only his “Dalit brothers” flogged in Gujarat, not Muslims lynched in Uttar Pradesh. He also drew a distinction bet­ween “fake” and “real” gau rakshaks. The RSS backed the PM’s “great leap forward”, but the VHP refused to play ball. Worthies in different states warned that the BJP would pay a steep price in the 2019 general elections for labelling 80 per cent of “cow protectors” as “criminal”. Modi’s detractors, though, guess it is only votebank politics of a different kind, with polls due in UP, Punjab and Gujarat. 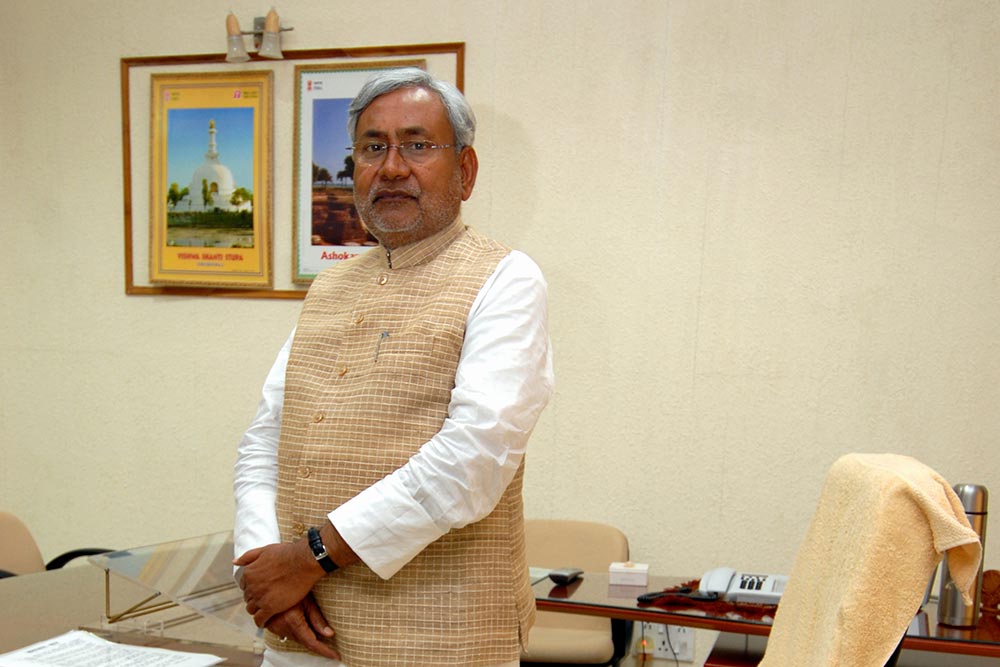 Nitish Kumar seems to have let ­education and healthcare slide in his state even as he seeks to enforce ­prohibition, ostensibly for the sake of women. A women’s college in Jamui he had inaugurated in 2012 has shut down because the government provided neither infrastructure nor teachers. Out of 260 colleges in Bihar, only 45  are for women. Many parents in the state apparently hesitate to allow their daughters to study in co-ed institutions.

ANDHRA PRADESH
A River In The Letter Box