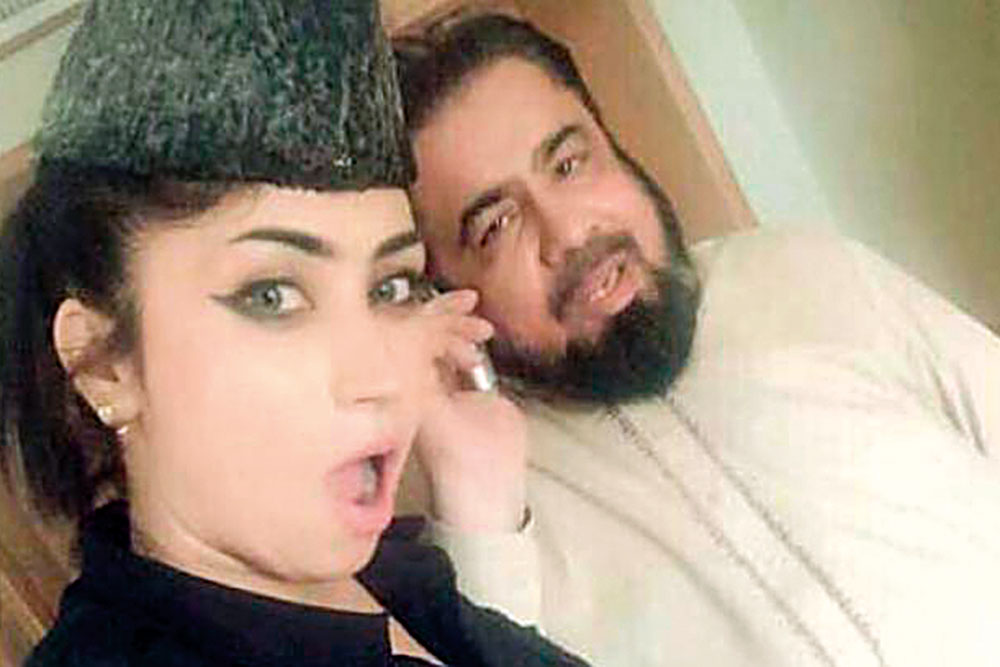 A dishonourable killing Qandeel Baloch, 26, was Pakistan’s “first genuine social media star” with a million Facebook followers. Her in-your-face videos and ima­­ges, though, offended the patriarchal sentiments of many. Pru­des, for instance, squirmed at her pro­mise to strip and dance if Shahid Afr­­idi’s side won against India, and when she snuggled up to a maulvi for a selfie. Her rebel run ended with her brother, one of  11 siblings, strangling her to protect “family honour”. 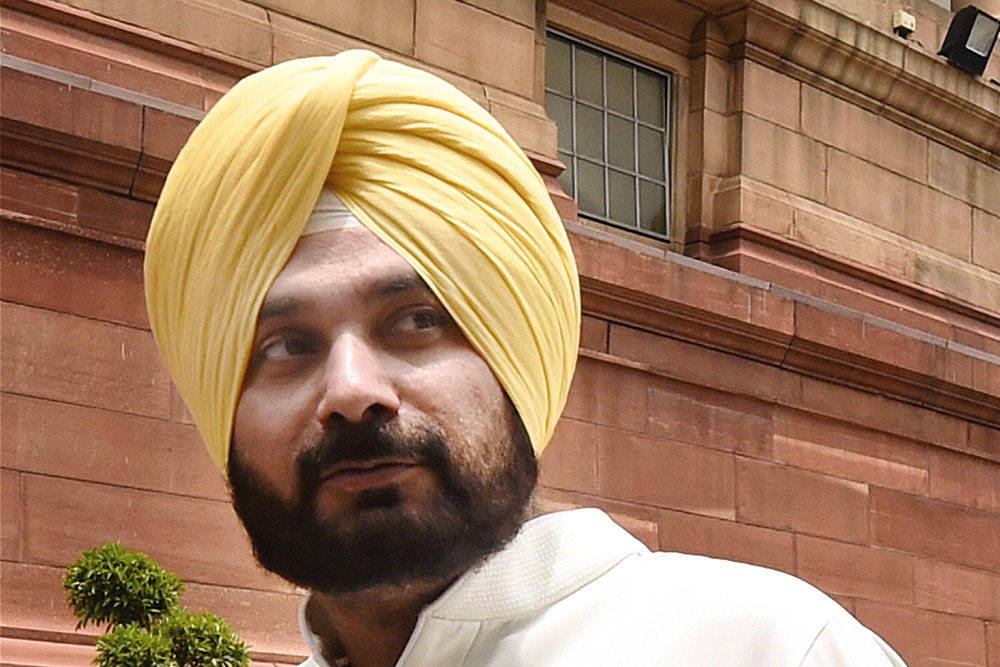 An opening batsman doesn’t bowl a goo­gly unless he is a legspinning all-rounder, but “Sixer” Sidhu, no stranger to mixed met­aphors, has bowled the BJP around its legs by quitting the Rajya Sabha in less than three months. An unsigned press note spoke of “purpose [that] stands def­eated”, which critics saw as a ministerial post being denied in the cabinet reshuffle. 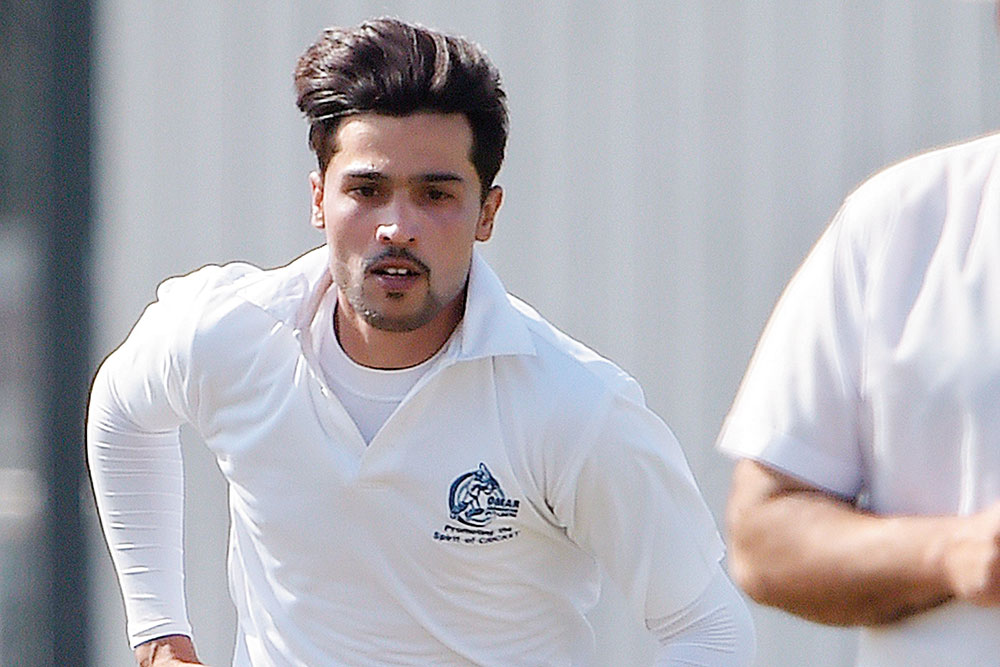 England’s first Test against Pak­istan at Lord’s was all about Mohammad Amir, 24, whose five years on the sidelines for match-fixing ended when he bag­ged the first wicket on day two. Redemption came again at the end of the fourth day when he bowled last man in, Jake Ball, to give a famous 75-run victory. “He can now begin his new life as a Test cricketer,” said captain Misbah-ul-Haq.

UTTAR PRADESH
Back In The News

Silent through much of the Rohith Vemula debate, BSP chief Mayawati has bounced back into the headlines. Derogatory remarks made against her by UP BJP vice-president Daya Shankar Singh (as an aside to his allegation that she sold election tickets) electrified an already buzzing pre-poll mood. The BSP was anyway seen to be ahead of the rest. This episode and the heightened emotions over the attacks on Dalits in Gujarat can only add to this enabling calculus. 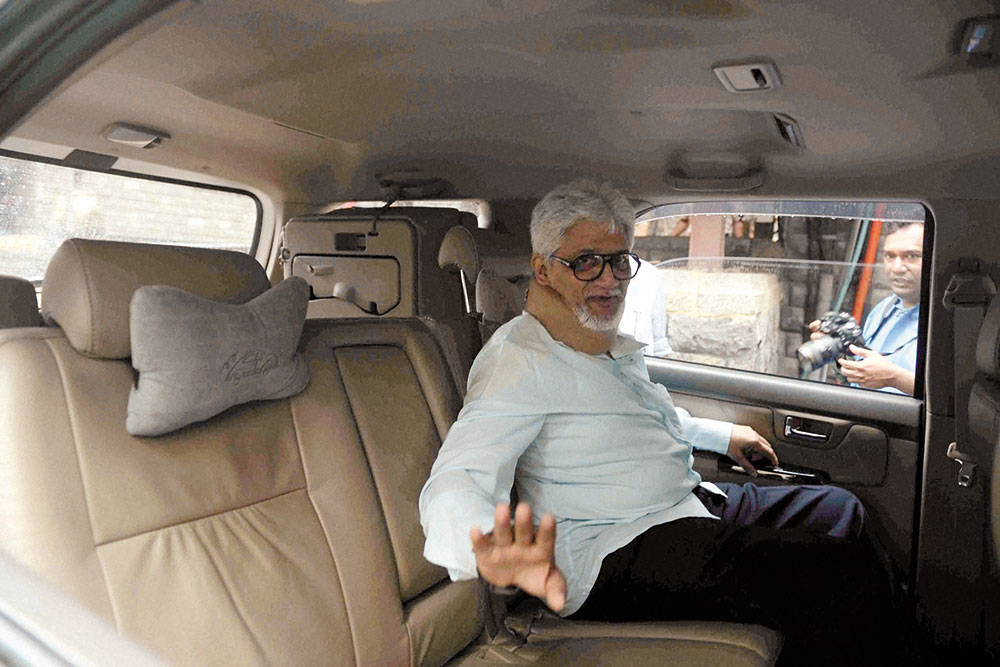 MAHARASHTRA
All In The Family

The complicated equations in the Thackeray household, long the grist for off-the-record speculation, have become public knowledge courtesy the battle over the will of the late Shiv Sena supremo. Bal Thackeray’s estranged second son Jaidev, cut out of the will, has declared in the Bombay High Court that he was not the father of his wife Smita’s son Aishwarya. Jaidev moved out of ‘Matoshree’, the family home in Bandra (East), in 1999 but Smita stayed on there till their divorce in 2004. Jaidev says the first floor was often locked and occupied by people not familiar to him—“my father told me there was someone named Aishwarya who was staying there.” Aishwarya’s got a share in the will.

As home minister, he escaped by a whi­sker when the CBI could find nothing against him in IAS officer D.K. Ravi’s death. But DSP M.K. Ganapathy’s suicide in his home district Coorg, following a TV interview alleging “harassment”, has accounted for Bangalore development minister K.J. George. The realtor-­turned-politician’s ignominious exit after a court ordered an FIR to be filed adds to the woes of the Siddaramaiah government. 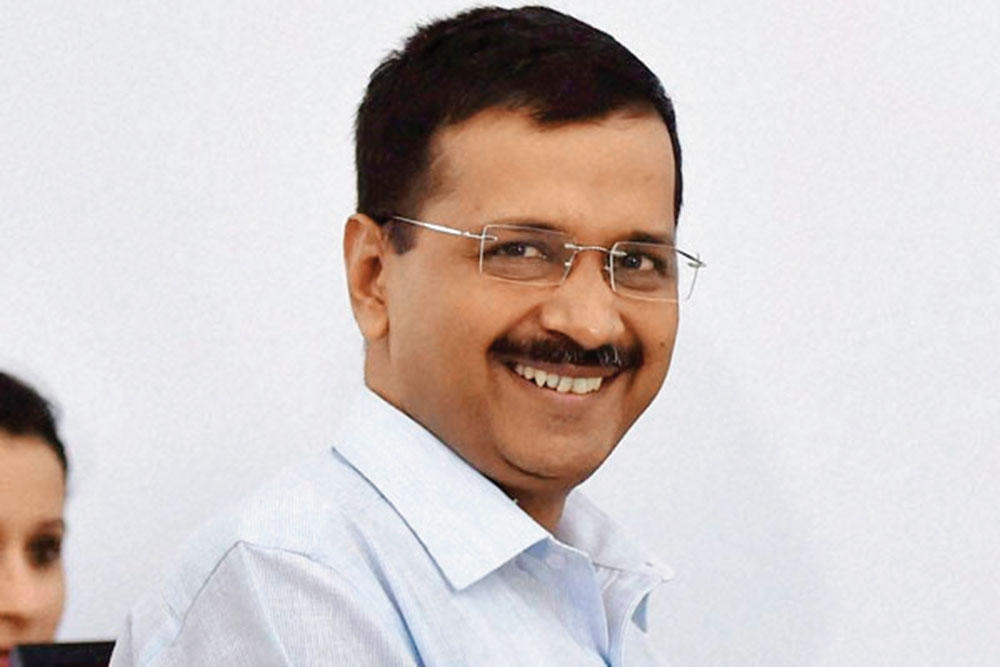 Through his deft use of soc­ial and electronic media, Nar­endra Modi has pionee­red ways of reaching out wit­hout being subjected to media gatekeepers. Now, Arvind Kejriwal has followed suit as AAP looks to widen its political imprint nationally. Talk with AK seems like a ripoff of Mann ki baat, except that it is “live” and music composer Vishal Dadlani plays DJ, moderating questions.

Hand-In-Hand... If Not Hand-In-Glove