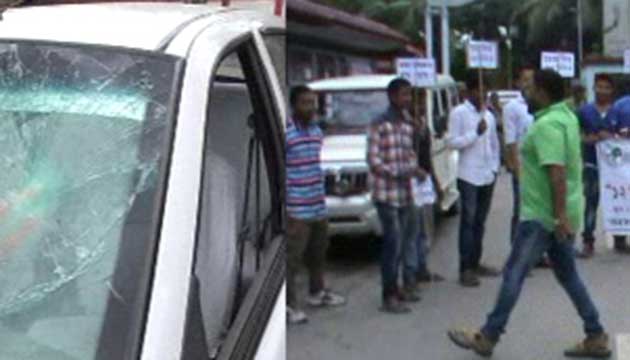 The central government’s decision to auction 12 ‘small’ oilfields has not gone down well with even the ruling party’s ally, the Asom Gana Parishad (AGP) led by former chief minister Prafulla Kumar Mahanta. Both AGP and AASU staged demonstrations in protest and wondered why the oilfields were not given to a state corporation as was done in Gujarat earlier. More­over, if OIL and ONGC could explore oil abroad, why not in Assam, they asked. 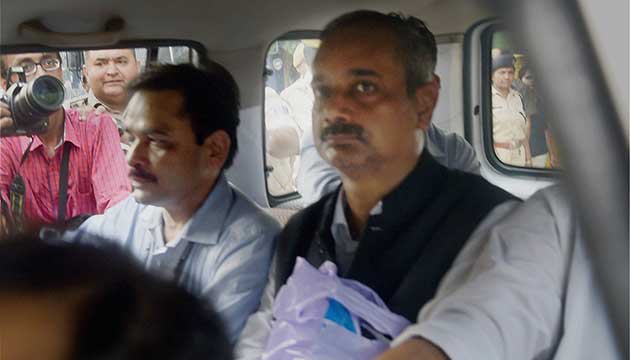 The arrest of  Rajinder Kumar, principal secretary to CM...