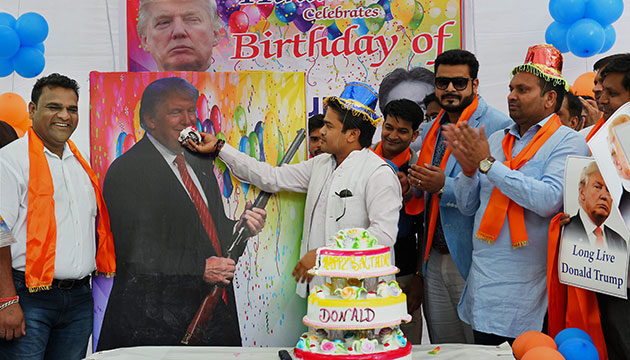 When the Republican candidate in the US presidential election, Donald Trump, tur­ned 70 on June 16, the Hindu Sena celebrated it with a 7-kg chocolate cake, ora­nge and blue balloons, and an orchestra at Jantar Mantar, a popular site for protests in the city. “Join us to celebrate the birthday of the savior of humanity, Mr Trump,” the invitation said. The outfit’s chief Vis­hnu Gupta told the media, “He is our hero. We follow every occasion related to him.” 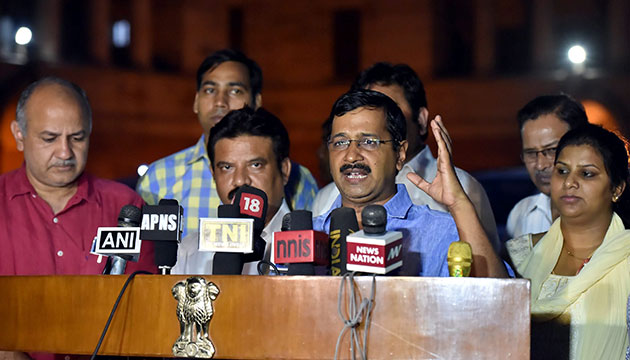 The President’s refusal to give his assent to a Delhi government bill excluding the post of parliamentary secretary from the list of ‘office of profit’ has queered the pitch for 21 AAP legislators who hold those posts. MHA sources say these MLAs will stand disqualified. “Modiji says all of you should sit at home and not work,” tweeted Arvind Kejriwal. 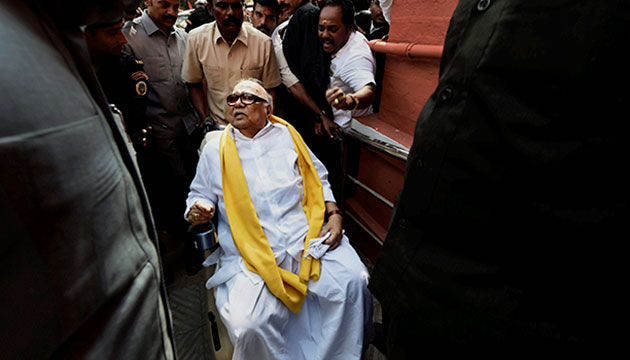 Through to the 1960s, this southern state was rocked by “anti-­Hindi riots”, triggered by the Centre’s attempts to impose compulsory Hindi in scho­ols. Now, under the BJP-led central government, the fear that the same script would play out with Sanskrit has made DMK supremo M. Karu­nanidhi warn of similar protests. On June 15, the Dravidian leader said every Tamilian should be ready to “chase away” the language.

In April 2006, the Bar Council called ‘My Lord’ a “relic of the colonial past”. Come 2016, we have travelled a long way. At a high tea with the PM at the Allaha­bad High Court on June 14, a judge touched Modi’s feet in the traditional way of sho­w­ing fealty. There was also a scramble to click selfies with the “man of the moment” (a judge’s words for the PM). This is the same court where Justice J.L. Sinha had once pronounced the verdict that dislodged another PM from office, leading to the Emergency. 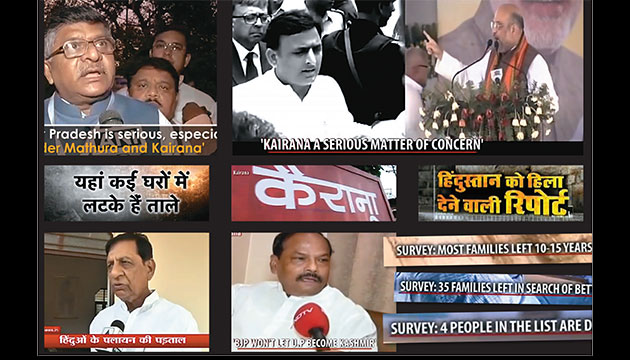 The BJP’s campaign for the 2017 ass­embly polls seems to have begun on the wrong foot. After milking the Muz­­affarnagar riots in the 2014 general election, the stage seemed set for polarisation of votes after party MP Hukum Singh claimed 346 Hindu families had fled from his Muslim-dominated constitue­ncy Kairana in Shamli district, which was seriously affected by the 2013 riots. Party chief Amit Shah lost no time in rhetorica­lly asking Akhilesh Yadav, “Do you want such an exodus from UP?” Soon he had egg on his face as media reports showed most of those on the list were still around or had left long ago for greener pastures. Hukum Singh made a quick turnaround, blaming his staff for the “error”. 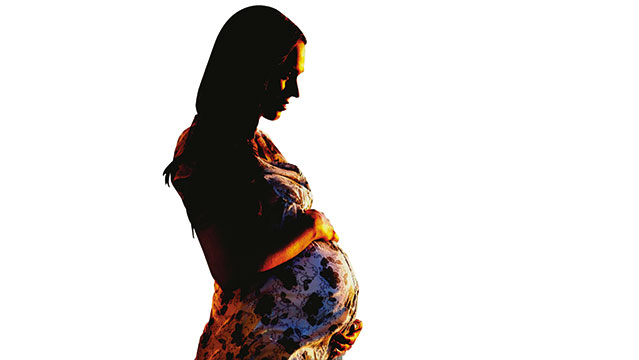 Journalists took to the streets this week in protest against the blo­­cking of Sakshi News and No. 1 News. Miffed by the coverage of the Kapus’ campaign for reservation, led by a former TDP leader M. Pad­ma­nabhan, the N. Cha­­ndrababu Naidu government ordered operators to block the channels promoted by YSR Con­gress chief Y.S. Jaganmohan Reddy. The Kapu agitation seems to be giving the TDP regime sleepless nights.