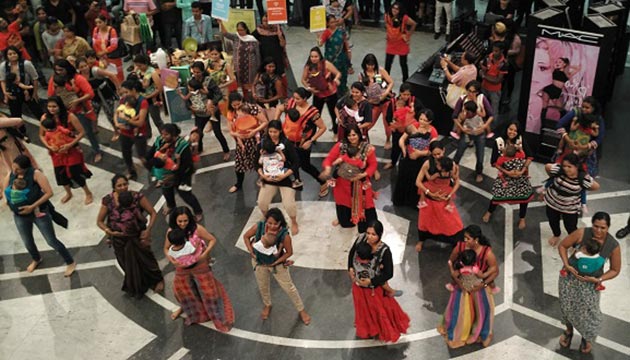 When a flash mob of young mothers and their babies gathered on June 5 in Ban­gal­ore’s Garuda Mall to dance and celebrate the third anniversary of online forum BSIM (Breastfeeding Support for Indian Moms), they made for a striking picture. Starting from Pune, the Facebook forum that encourages exclusive breastfeeding for six months and continued breastfeeding for two years, now boasts of 17,000 members across the country. 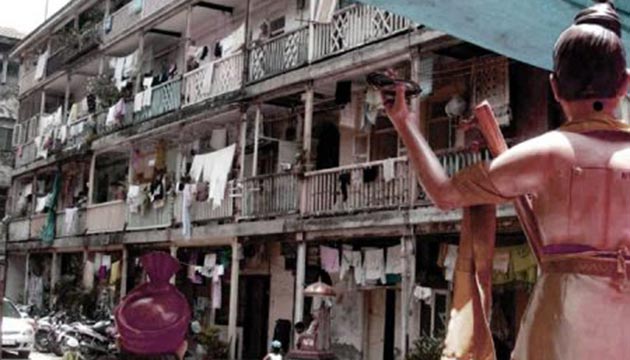 GUJARAT
The Neighbours They Don’t Want

The Baroda corporation’s ambitious plan to relocate people from a slum at...