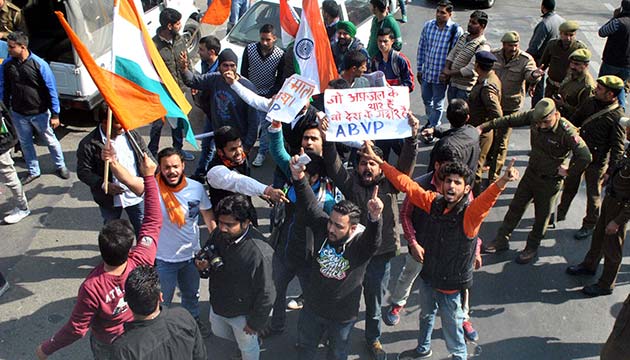 Astonishingly for a state ruled by a BJP-PDP coalition, Jammu University didn’t allow the ABVP to hold its national executive meeting on campus and banned its activities in all educational institutions under it. While the buzz on social media hinted at the role of some party stalwarts, more eyebrows were raised when BJP general secretary Ram Madhav hinted the government would act against the ‘obstinate’ vice-chancellor appointed in 2015. 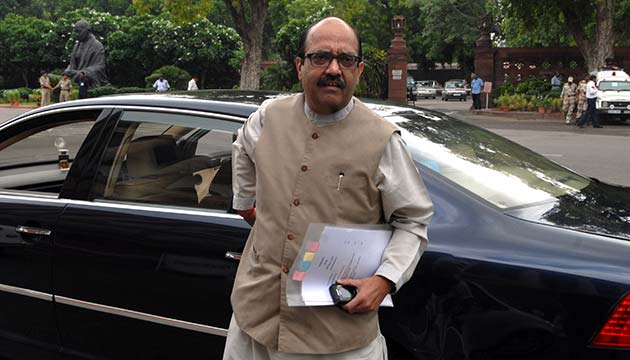 UTTAR PRADESH
Return Of The Prodigal

Dumped not long ago as a ‘spent force’, Amar Singh, self-confessedly ‘Mulayam­wadi’ more than ‘Samajwadi’, has boun­ced back as SP’s Rajya Sabha nominee for the election due next month. “Unfortun­ate,” exclaimed his SP critic Azam Khan, who had famously said that people like Amar Singh who drove in BMWs wou­ldn’t know who his wife was voting for.

KARNATAKA
Denounced Before It’s Out

It has not been made public yet, but a ‘leaked’ version of the caste survey, allegedly undertaken at a cost of Rs 200 crore, has put the number of Vokkaligas, Lingayats and Veerashaivas far behind that of the scheduled castes and tribes. The revelation has sparked protests at the ‘unscientific’ survey and demands that it be shelved. For chief minister Siddaramaiah, though, who has made batting for the marginalised his leitmotif, this could be handy ammunition as he enters his fourth year. 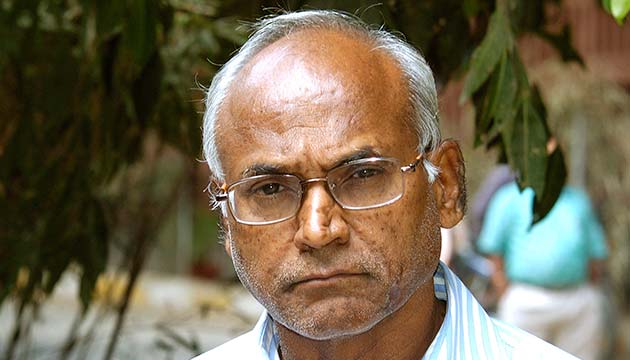 While addressing workers at a trade union convention, Dalit writer and philosopher Kancha Ilaiah referred to Brahmins as a community that has traditionally shun­ned physical work. The media quoted him as saying that Brahmins were lazy and liked to sleep rather than work. That was enough to trigger threats from Brahmin ‘terrorist’ organisations drawing inspiration from the mythical Brahmin warrior Parashuram. Ilaiah says he has Brah­min friends and wouldn’t apologise for what he didn’t say. Maybe the other side should apologise for what they never did! 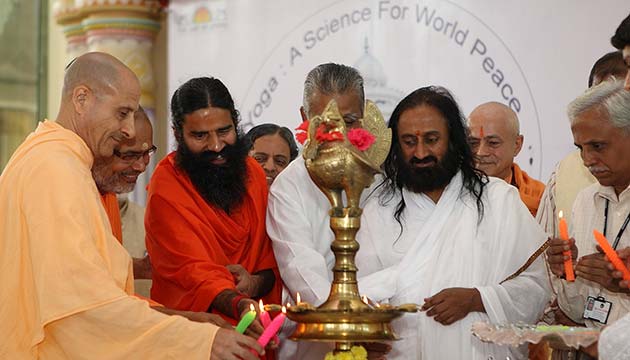 The North-South divide between godmen affiliated to the Modi regime was apparent in the run-up to Inter­national Yoga Day last year. It seems to have boiled over at the Simhastha Kumbh in Ujjain this year. Sri Sri Ravi Shankar’s absence at the do has had tongues wagging over how Baba Ramdev outmanoeuvred him. Some say this is a natural spillover from Yoga Day. Other insist it is a result of the growing commercial tussle betw­een Ramdev’s range of products and Sri Sri’s in the market. Patanjali wants to double his Rs 5,000 crore sales in a year; Sri Sri wants to set up 2,700 stores. In either case, Sri Sri was conspicuous by his absence after the loud noise that the World Culture Festival had generated.

When M.K. Stalin attended Jayalali­tha’s sixth swearing-in as CM, it hinted at fresh inter-party bonhomie. But a 16th row seat for the DMK scion, with actor-­politician Sarath Kumar in the front row, sparked rumours that “Amma” was no in mood for a thaw in ties after a no-holds-barred campa­ign. But Jaya quickly clarified it was unintended she meant no insult. She even wished him well. 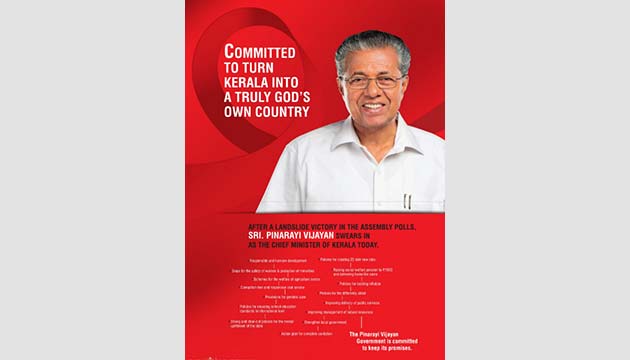 KERALA
A Different Kind Of Red

A flanking jacket advertisement on the front pages of top national dailies on the day of his swearing-in conveyed that Kerala’s new CM Pinarayi Vijayan is not going to be the archetypal Left leader. The ad had no mention of the LDF or its constitutents. No trace of the hammer and sickle; instead, the word  ‘god’ was conspicuous. Yes, of course, swimming in a red background.