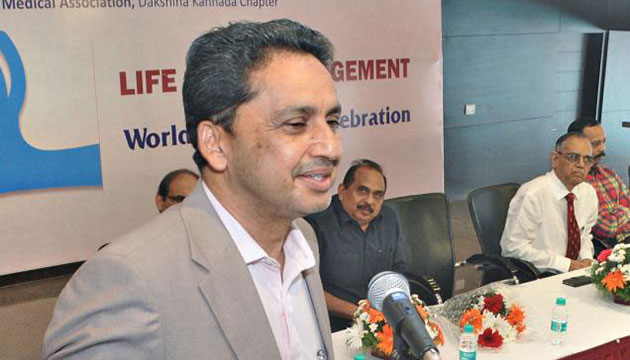 Dakshina Kannada deputy commissioner A.B. Ibrahim is fast discovering how the Sangh Parivar’s west coast experiments have changed the mindscape even in his home district where Hindus and Muslims have lived cheek by jowl. Hindu groups went to town objecting to his “Muslim” name on a temple invitation card. Ibrahim said he faced no such problem when he served in Mysore, but a devotee dragged the matter to the High Court. 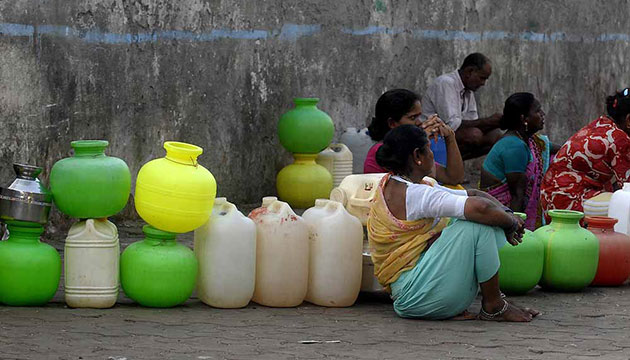 The third world war will be fought over water, say experts. With water riots becoming common this summer, the Latur...