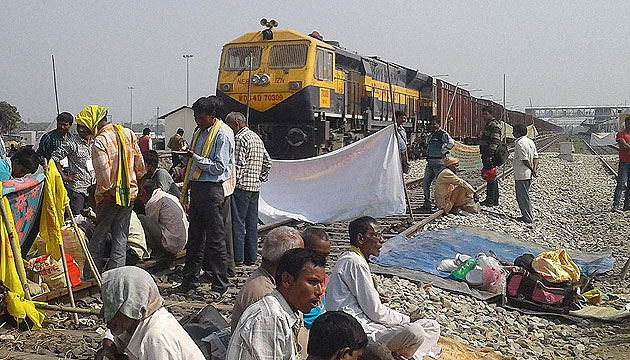 Before elections, the demand for a separate state or Union Territory status for Cooch Behar suddenly gains currency. This time too thousands blocked railway tracks for four days, disrupting trains to the Northeast. Cooch Behar royals merged their estate in 1949 but the Koch-Rajbangshis, who insist on a separate ethnicity, local to Kamtapur (parts of Ba­ngladesh and As­sam), have kept using it as a bargaining chip. 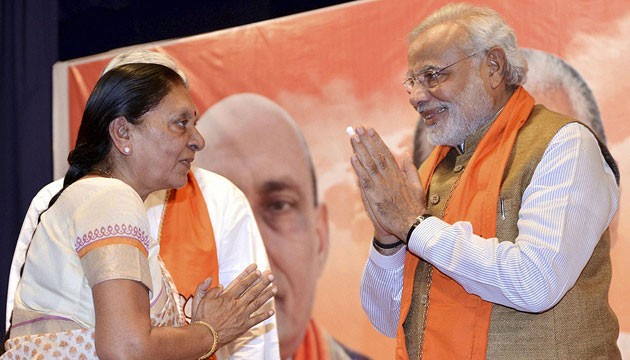 Gujarat
Not A Model State

Asked what steps are being taken to stop sexual offences against women, the police headquarters came up with a gem. It had observed a women’s empowerment week in August, it replied, and gave figures of offences between 2001 and 2015 which showed a 82% jump. For a CM reeling under the Patidar agitation, the revelation is just fodder for more embarrassment. 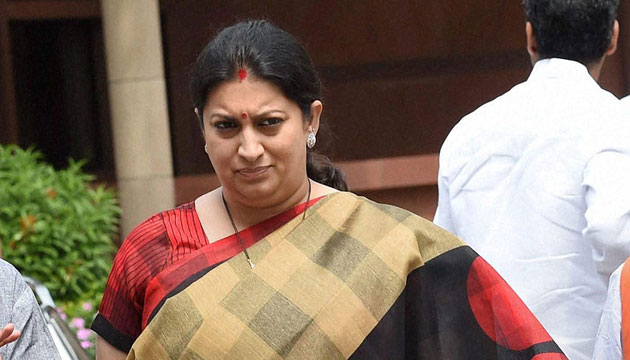 The move to make Sanskrit mandatory in schools has expect­edly run into opposition in the poll-bound state. The third language, maintain political parties, should be optional, especially since only 14,000 Indians claim to speak Sanskrit. Is the ministry missing an opportunity to make other languages compulsory for a change and ensure that languages like Marathi, Assamese, Urdu or Punjabi are learned too? 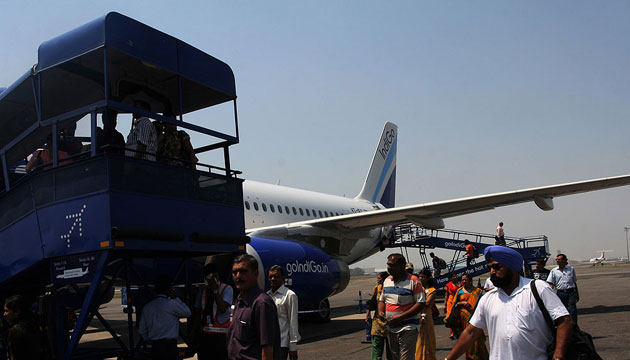 Chandigarh
On A Wing And A Wallet

Just how much can an air-ticket from Chandigarh to Delhi, 234 km as the crow flies, cost? Last week, as an agitation by Jats demanding reservation blocked road and rail traffic, Indigo airlines “auctioned” tickets. One bidder claimed that he bought his ticket for Rs 58,000. Another, he says, picked it up for Rs 99,000. Civil aviation minister P. Ashok Gajapathi Raju expres­sed helplessness: “This was raised in the Rajya Sabha too and I looked into it myself. It’s a complex issue with no clear-cut solution. If we cap, then the floor price rises. So whether it is Air India or any other airline, it is market forces that are at play. We have to realise that it is dynamic pricing that we are looking at. Airlines across the world follow dynamic pricing.”

Extend reservation to the private sector, recommended the National Com­mis- sion for Backward Classes this month. It failed to get much reaction, possibly because the govt is unlikely to accept it. But the commission pointed out that thanks to the state’s policies, there are more jobs in the private sector while those in PSUs are shrinking. But then it has also admitted in the past that despite 27% reservation for OBCs, only 12% of the posts in central government are occupied by OBCs. 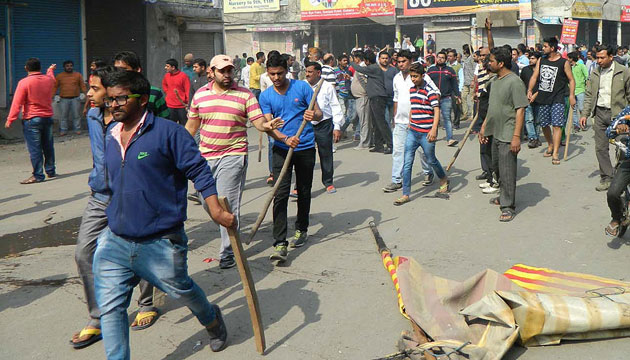 Jat protesters and arsonists killed in police firing, as many as 16 of them, were promised a compensation of Rs 10 lakh each by the BJP government. But the decision was reportedly taken in spite of the majority in the cabinet opposing rewarding the destruction of public property. The CM, an RSS man, was clearly whipped from above.

Delhi
Not So Much Classified As Cliquey

The Supreme Court missed an opportun­ity to ensure the accountability of intelligence agencies. Ignoring arguments that in several countries intelligence agencies report to the parliament and submit details for audits, the court accepted the government’s plea of not allowing the PIL. Some secrets must remain secret, the court observed. The petition was filed by the activist and ex-AAP man Prashant Bhushan.