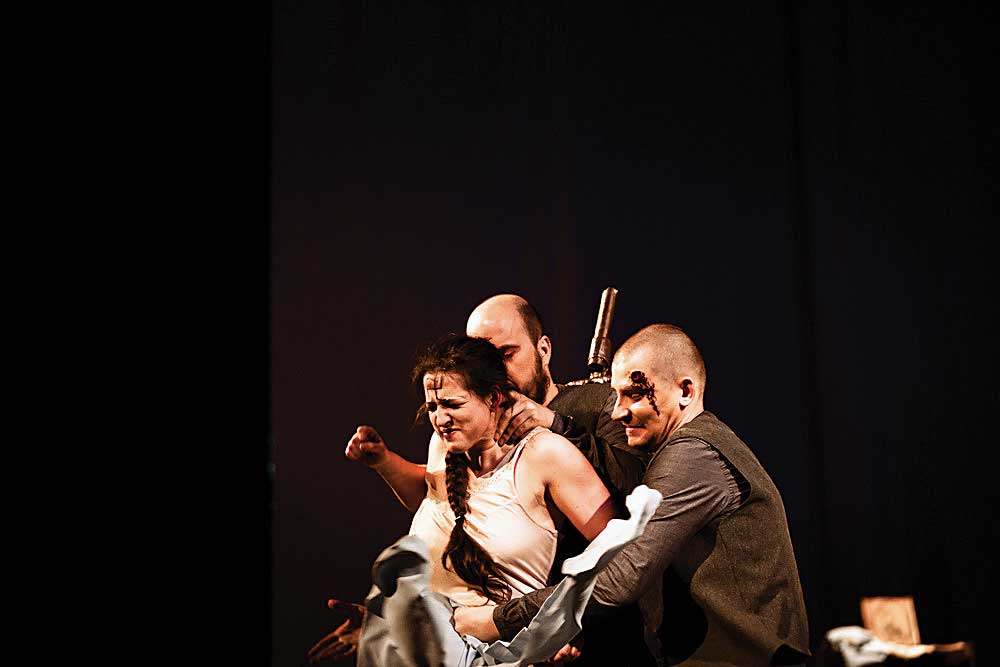 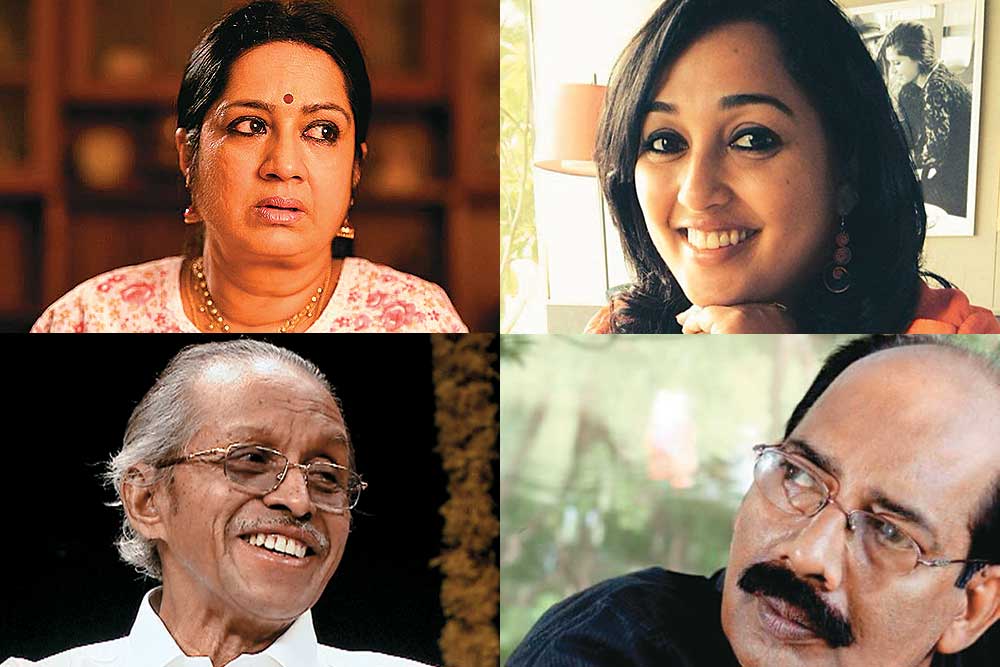 Less than two months into the new year, Malayalis are reeling at the loss of prominent writers, composers and actors. The untimely death of actress Kalpana (50) and singer-composer Shan Johnson (29) due to cardiac arrest were specially shocking. Add to that the death of iconic poet O.N.V. Kurup (84) and writer Akbar Kakkatil (62). 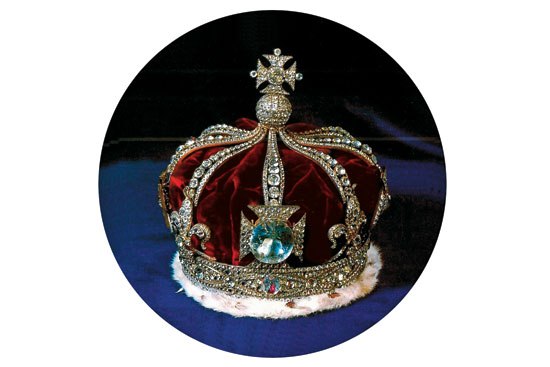 Shashi Tharoor’s demand to bring back the Kohinoor—a 105-carat diamond mined in Andhra Pradesh and spirited away to Engl­and in 1850 after the Anglo-Sikh war—may not come to much. Cameron has scotched the idea and a new claimant, barrister Javed Iq­bal Jaffry, claims to have written 786 letters on the subject in the last 50 years and has moved the court in Lahore urging its return, as it was acquired by Britain in Lahore as a spoil of war. 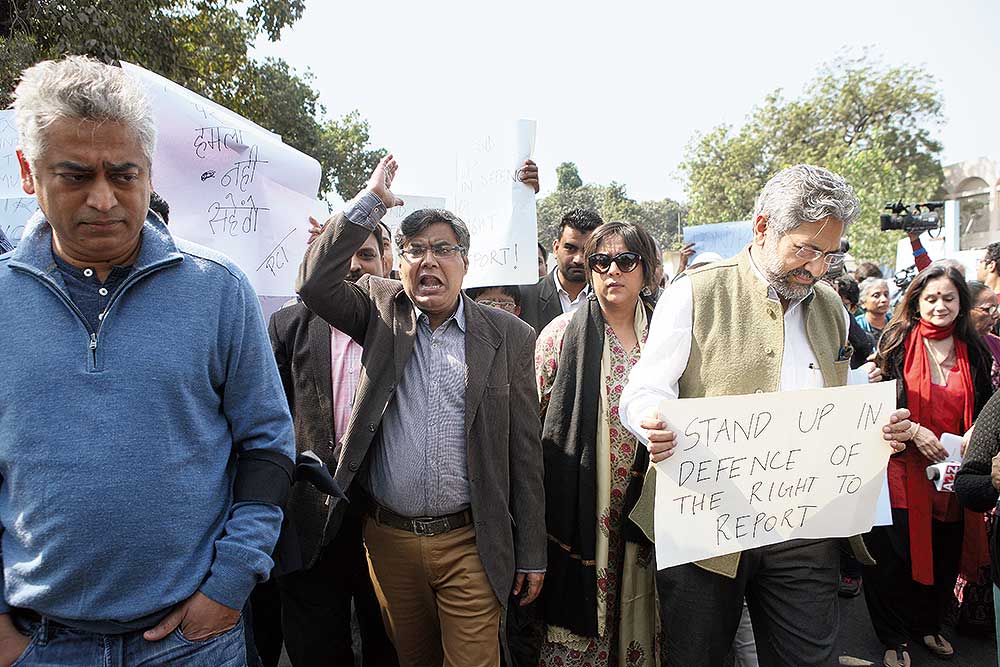 New Delhi
No country For The sane

The BJP’s advertised contempt for the media, evidenced through the easy use of pejoratives like “presstitutes” and “news traders”, turned into physical assaults by lawyers on “anti-national” journalists covering the JNU case. Despite protests by scribes, the junior minister for home, Kairen Rijiju, asked “Was there a murder?” as if anything less is fine. Alarmingly, the attacks on journalists, captured in first-person pieces on the front pages of most newspapers, was not a topic of discussion at the pre-parliamentary session meeting called by Modi, who, of course, was as silent as can be, while delivering a homily on the increasing ­misuse of social media. The irony of it—that’s mostly bhakt territory! 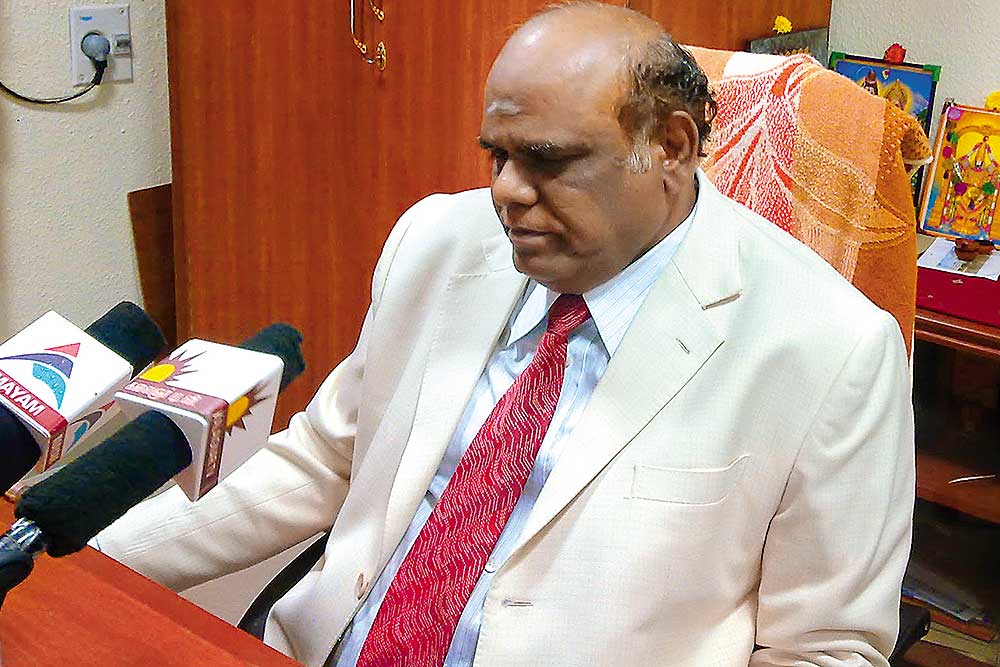 Justice C.S. Karnan seems to have crossed the lakshmanrekha by ‘staying’ his own transfer to Calcutta high court and by serving a notice to the CJ of Madras high court. Denied permission to hold a press conference in his chamber, he took a different angle and went out to declare that he was ashamed to have been born in India and would like to migrate to a ‘country without caste’.

While he lectures the nation on protecting women, Narendra Modi’s wife presents a strange sight. Several times Jashodaben’s pleas for information on her security have been turned down. Now she has been denied a passport on the ground that she failed to produce a joint affidavit on her marital status. She has now filed an RTI application for information on similar details submitted by her husband in his own passport application. The result, of course, is a foregone conclusion.

Shortlisted for the Padmashri in 2014, which was withdrawn following protests pointing to his alleged role in a sexual harassment case, Visva Bharati V-C S. Dattagupta  became the first administrative head of a central university to be dismissed. Charges: a fistful of illegal appointments and getting the university to reimburse alcoholic beverages he ­consumed during a trip to Delhi!

In Praise Of B.S. Bassi