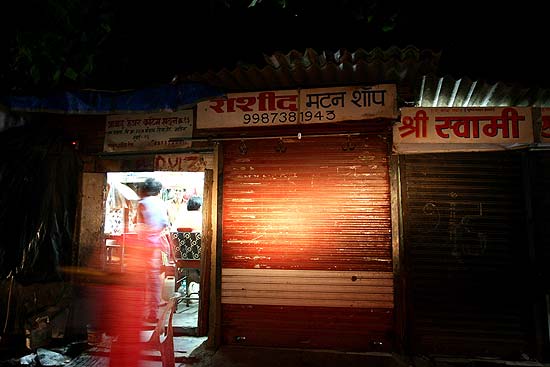 Maharashtra
Cut To The Bone

Even as Mumbai and the state get used to living with smuggled beef and ever-rising veggie prices, here’s another whammy. The Mira-Bhayander municipal corporation has banned sale of any meat during the 8-day Jain Paryushan per­iod (Sept 11-18). Rep­orts say the BMC is mull­ing a similar ban for the entire city for four of those days. Now a slight script change, ally Shiv Sena has vociferously opposed the ban.  “We have nothing agai­nst Jains observing the fast. But why force others?” asked a party corporator. Indeed.

Punjab
Paid By The Bar

“Some people grace the office they hold, in other cases the office graces the person,” quipped Justice T.S. Thakur while dealing with an affidavit filed by the Pun­jab government in the SC. While the state has just 40 courts, the advocate general’s office in Chandigarh has 160 law officers including 74 Addl A-Gs, 55 Asst A-Gs.... In 2010, the state revised their remuneration (junior-most level law officers now get Rs 55,000 a month). Is this pension paid for doing not­h­ing, asked Justice Thakur? 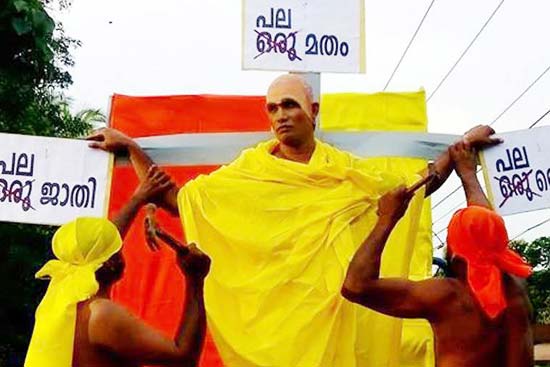 Kerala
On The Wrong Cross

The plan was to put the BJP on the cross, perhaps even send a reminder to the Ezhava community but by app­ropriating revered saint-ref­or­mer Sree Narayana Guru for the purpose, the CPI(M) have ended up in the hell house. An Onam tableau from the party’s Balasangham sho­wed the Guru nailed to a cross, which had the Ezhavas hopping mad. Nodal organ sndp dema­n­ded a public apology; the Marxists are all contrite now. 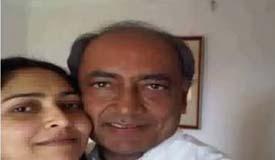 Delhi
Happily Ever After...

Intimate pictures of AICC general secretary Digvijay Singh, 68, and TV journalist Amrita Rai, 44, just before the general elections last year had taken the focus away from the young woman stalked by Gujarat Police alle­g­edly at the behest of the then chief minister and home minister of the state. Rai was separated at the time and going through a divorce while Digvijay’s wife had died in 2013. The leaked pictures were followed by a campaign on social media that it was Rai herself who had leaked the photographs though she had complained that her computer had been hacked. A Facebook post by her this week, her first this year, announced that the couple had got married in Chennai and registered it as well. All’s well that ends well? 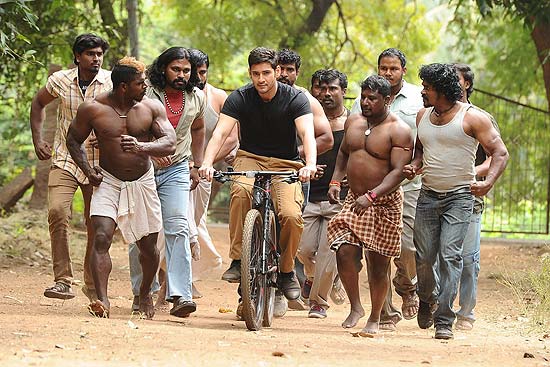 Telugu filmstars are taking a conscie­nce call for rural India. In his latest hit, Srimanthudu, Mahesh Babu’s protagonist adopts his native village and works towards its betterment (a la SRK’s Swades). After receiving plaudits from panchayat raj minister K.T. Rama Rao for his “stirring performance”, Mahesh, son of Telugu legend Krishna, has ado­p­ted a village in Mahabubnagar district. Now if the heroes are playing good sam­aritans, can the villains be far beh­ind? Multilingual bad man Prakash Raj too has joined the line. The Kannada actor met with KTR and apparently wants to adopt Kondareddipally village, also in Mahabubnagar. Prakash told KTR that he will be trying out some unique methods of agriculture in the village along with the farmers and was full of appreciation for the Telangana government’s Grama Jyothi progra­mme, one of KTR’s pet initiatives.

Madhya Pradesh
What’s In A Name?

In Bhopal, all English signboards have swi­tched to Hindi on the occasion of the ‘Vishwa Hindi Sammelan’ being held here. But while ‘New Market’ shopkeepers res­p­o­nded to CM Shi­vraj Singh Chouhan’s app­eal and overni­ght changed signage to ‘Naya Baz­aar’, the state itself has dro­pped the scam-ridden ‘Vyavasayik Pari­ksha Mandal’ (Vyapam) in favour of ‘Professional Examination Board’. 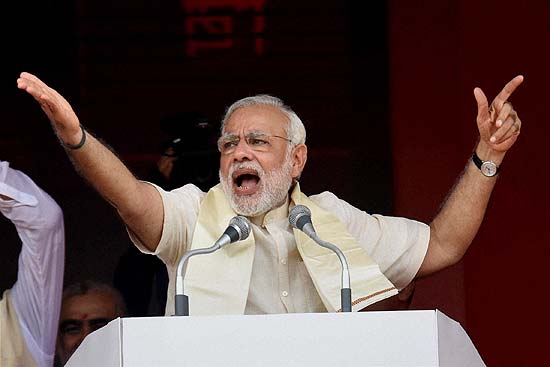 New Delhi
Yet Another Asana

PM Narendra Modi’s oratorical skills are much applauded, his choice of words, hand movements, body language have all been parsed and analysed. But how much of it is extempore? Well, rehearsals for Modi’s ‘live interaction’ with students on the eve of Teac­h­ers’ Day 2015 went on for a month, Dai­nik Bhaskar has reported quoting officials and schools sources. So “where did he get the idea  for International Yoga Day?”