A TV serial gets pulled off air in Assam, an actress gets trolled with rape/death threats? Why? Because the right wing saw ‘love jehad’ in a story of a Muslim man and Hindu woman. 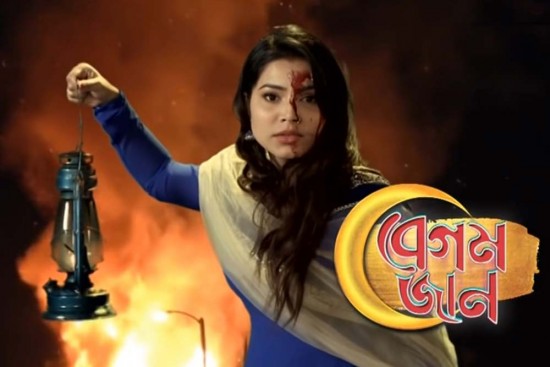 A TV serial which depicts the story of a Muslim man helping a Hindu girl in distress was pulled off air in Assam for allegedly hurting religious sentiments, after the Hindu right-wing saw a ‘love jihad’ conspiracy in the soap. The producers of the serial, Begum Jaan, has been asked by Assam Police to justify the storyline and why it should not be permanently stalled.

Hindu right-wing groups use the term ‘love jihad’ to denote an alleged conspiracy by Muslims to woo and marry Hindu girls and then convert them to Islam.