Serbia has more layers than an onion—and if you let yourselves slip in edgewise, each layer is a universe unto itself, writes Neeta Lal in this week's diary. 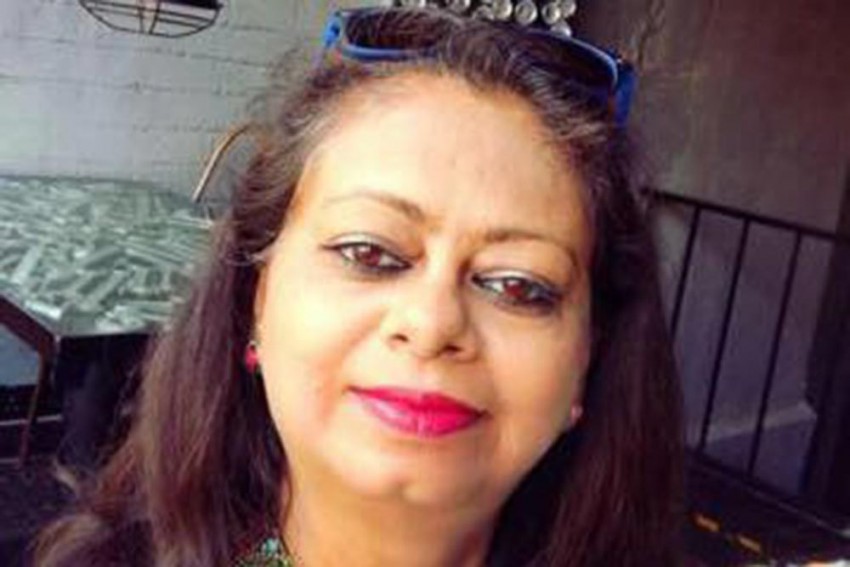 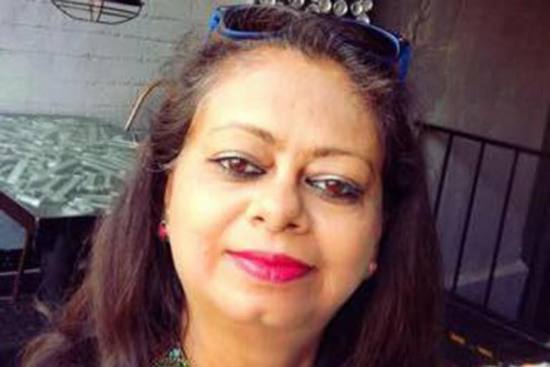 You could be pardoned for expecting just a slice, but Serbia has more layers than an onion—and if you let yourselves slip in edgewise, each layer is a universe unto itself. The thriving cosmopolitanism of Belgrade, the wineries-peppered landscape of Sremski Karlovci, the manicured elegance of Novi Sad, the baroque monasteries of the Fruška Mountains.

To the naked eye, the bitter wars that fragmented Yugoslavia into today’s seven nation-states project no trauma into the present. Rather than an ethnic monoculture, one finds a global melting pot—a blend of high culture and fun. As it seeks integration with the EU, Serbia is moving towards a template of visa-free work and barrier-free trade. Under President Aleksander Vucic, the tilt is towards private sector-led reforms.

Belgrade, the capital city of over one million people, is a metropolis with a personality. Nearly eight millennia ago, these banks of the Danube hosted the prehistoric Vinca culture. Alliterative justice, then, that here we now find the country’s wining and dining playground—besides, of course, its cultural-artistic core as well as its economic nucleus. Belgrade offers two cities for the price of one. Old Belgrade’s picture-postcard cathedrals, monasteries, fortresses and thickly wooded parks, as well as its very location on the confluence of the Danube and Sava rivers, offer a nice counterpoint to the new city’s boxy, Communist-era buildings and ramshackle housing projects. 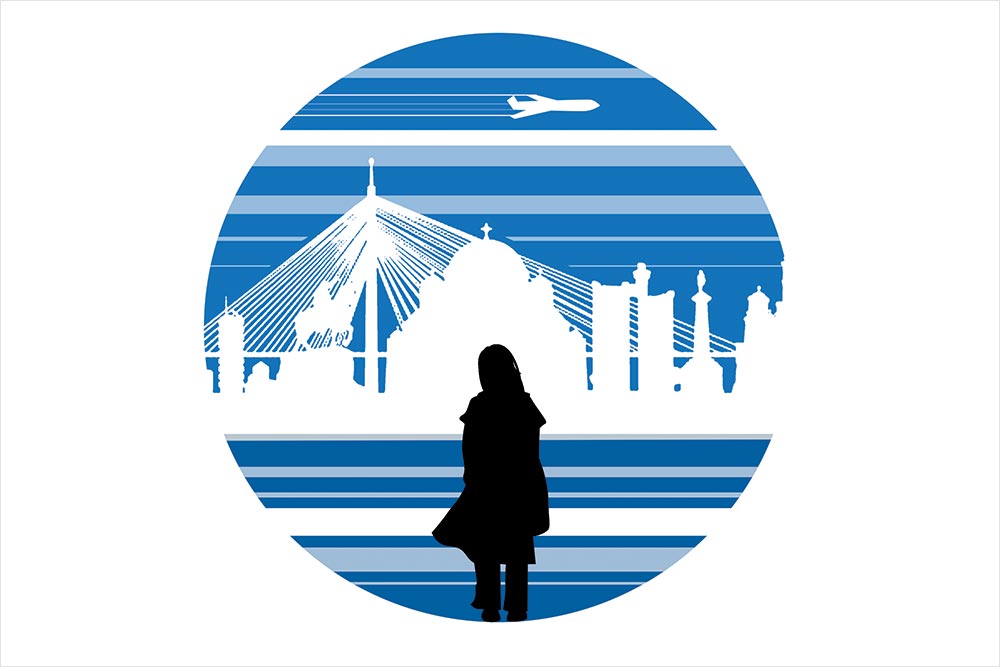 Belgrade’s Beton Hala district, by the Danube, radiates enough kinetic energy to power a ship. Colourful graffiti embellishes its eclectic buildings while atmospheric cafes, bars and lounges—packed to the gills with beautiful people—pump out boisterous techno music.  The 19th-century cobblestoned walkway of Skadarlija—which mimics Paris’s Montmarte—has been a bohemian haunt since the 1880s, with its chic eateries, hotels, art galleries, and antique and souvenir shops.

The Danube, the pivot around which the city of Belgrade flows, is also synonymous with “splavs”—distinctive floating disco clubs with a bustling population of tourists and city youth that may strike you as near-permanent! Characterised by booming music and sexy go-go dancers, they fuel Belgrade’s reputation as one of Europe’s most happening
nightlife destinations.

An hour’s ride from Belgrade lies the enchanting Sremski Karlovci, a medieval town at the foothills of the Fruška Gora National Park. Brimming with monasteries embellished with frescoes, the region is also home to the baroque St Nicholas Orthodox Cathedral and the Chapel of Peace. Just over an hour north of Belgrade is the city of Novi Sad, a mesmerising medley of classic Serbian and Hungarian architecture, pretty parks, al fresco cafes and laneway bars. The looming Petrovaradin Citadel keeps a watch on the city like a benevolent deity, welcoming hordes of music lovers each July for the country’s largest music festival, EXIT.

Serbian cuisine, again, is a busy junction of Turkish, Hungarian and Mediterranean flavours—rather than an ethnic island. Tables groan under a daunting array of grilled meats, kababs, breads, salads, cheeses, yoghurt, desserts and wines. The country’s craze for meats is unparalleled. Each September, the southern city of Leskovac—also known as Serbia’s barbeque capital—hosts an international festival featuring music, dance and a degustation of barbecue delicacies. Food stalls sell barbecues made from the secret recipes of Leskovac’s masters, considered Serbia’s best chefs.

At the elegant Metropol Palace in downtown Belgrade, which hosted Nehru in the 1960s, I sample the famed Serbian grilled meats with corn bread (proja) and quivering blobs of kajmak (clotted cream). I’m told Serbians slather kajmak on everything—meats, bread, potatoes, fruits even.

Rakija, a type of brandy, is the Serbian national drink. Distilled mostly from plums or grapes, the inventive Serbs are known to extract it even from apricots, peaches, figs and junipers. Each version has its own loyalists and arguments over which is “the best one” are known to get vociferous.

The Indian community here is minuscule (all of 35 people), but interest in Indian culture remains high. Seven yoga organisations and half-a-dozen ayurveda outfits (run by Serbians) operate out of Belgrade. Indian movies and soaps find resonance too, especially (believe it or not) Balika Vadhu. Leveraging Serbia’s cheap production costs, Bollywood and Kannada film dir­ectors have been tramping around here. To bolster footfalls from India (only 2,000 visited between January and May 2018), Serbia has been made a visa-free destination for Indians. A bit of publicity for Rakija would do no harm either.

(The author is a Delhi-based editor and journalist)