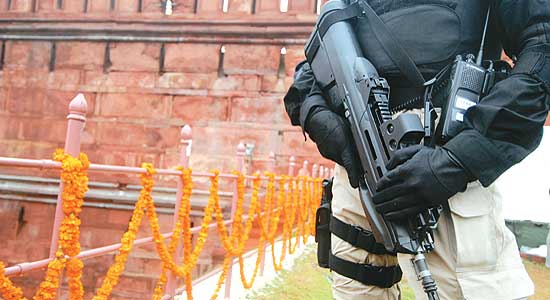 Terrorism, it doesn’t need saying, is frightening. But our freedom-loving citizens will find some countermeasures being suggested almost as fear-inducing as terror itself, constricted as these are by prejudices and vested interests. I refer to a few of the policy recommendations made by a task force on national security and terrorism on a commission from FICCI in the wake of 26/11.

Perceiving 26/11 as an attack on economic centres and, therefore, the Indian economy, FICCI organised a conference on terror and national security last December. Then a task force, headed by Rajeev Chandrashekhar, MP, and comprising important figures from business and security—H.Y. Singhania, Y.K. Modi, Ajit Doval, Lt Gen Satish Nambiar, and Ved Marwah, among others—met in February. Its recommendations, now in the public domain, deal with the whole gamut of security challenges—externally and internally supported jehad, the Maoist problem, insurgencies in the Northeast and Kashmir.