When a right is decriminalised, the most vulnerable feel the change the most 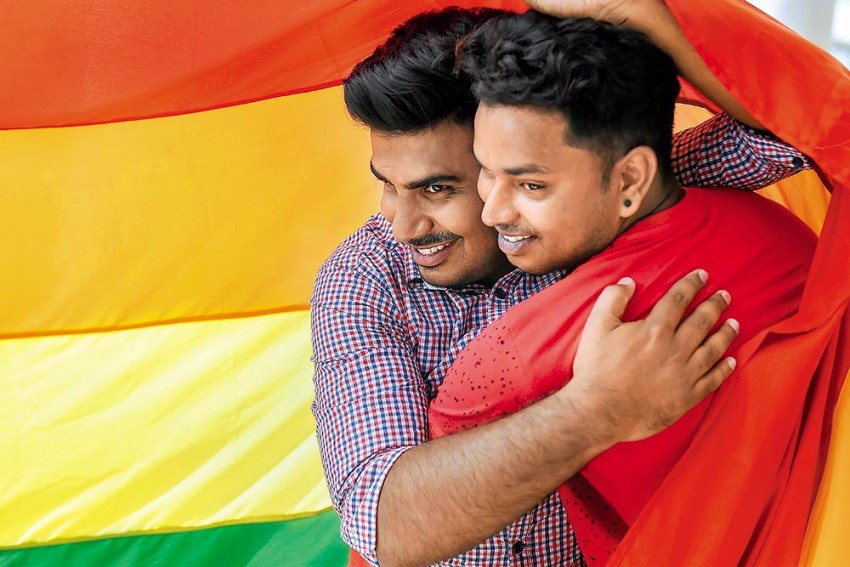 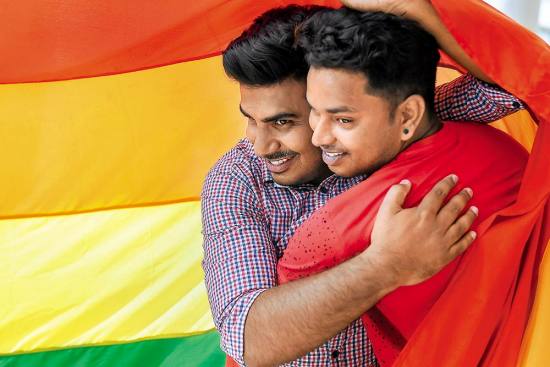 The Supreme Court judgement decriminalising Section 377 of the Indian Penal Code is a historic decision and the culmination of a process. I have huge respect and gratitude for the decision. But, to take an overall view, it is like throwing a bone to a dog. Nobody is asking for favours, but for constitutional rights. We’re talking about Indian citizens. Whether they are in a minority or majority, they are citizens and the Constitution says every citizen is equal in the eyes of law. So how can you possibly not provide the same rights, including those pertaining to inh­eritance, property, adoption, having a family, marrying or living together? Wherever same-sex unions were legalised in Europe and the US, the acceptability quotient immediately imp­roved. The court recognises this and Justice D.Y. Chandrachud even said it in so many words—quite obviously, they see this as the next phase, by the inevitability of law following its own logic. We can see that coming; how long will people wait is the question.

We petitioners come from privileged backgrounds. We have education and supportive families. We have lived and worked in cosmopolitan environments—even our professions, such as journalism for me or dance like my partner Navtej Johar, are generally more universal and accepting—allowing us relatively more freedom. Of course, you have the occasional sickheads making snide remarks, but there will also be people within the fraternity who ask them to shut up. You can hit back too because you have the tools.

So why would I stick my neck out, at my age of 60, and stand up to be taunted and singled out for all the unwelcome attention? I have been quite content living in my bubble, and the judgement makes no difference to my life whatsoever. However, it has made a difference to that child growing up in Moradabad, Thanjavur or Jabalpur, who has no idea why he is feeling the way he is feeling. Is he a freak? He feels suicidal and starts harming himself, because he has been told he isn’t good enough or doesn’t even deserve to live. But now he can be asked to breathe easy and told you’re okay. Live on and flower. Somebody is blue, some are black, some are brown and we’re all colours of the spectrum.

So this kind of decision by the court acquires that kind of social significance. It’s for the larger common good. Hopefully the coming generations will find happiness in the fullest sense of the word, with supportive parents. If the courts show the way, society follows. Justice Rohinton Nariman pointed out that the police and law enforcement authorities need to be sensitised in phase two. However, in a country where a man and a woman can’t hold hands in public, I doubt two men or two women would be allowed to be intimate. It’s a problem, especially with the nature of the surround sound when you’re in a minority in the country. If I were a Muslim, the surround sound would be that of Rakshabandhan, Diwali, 30-foot -tall Rams and Sitas. So every time I am represented in cinema or theatre, it would be with a Turkish cap and a sherwani; a woman would be wearing a jhoomar and gharara, and speaking with a mouthful of paan-spittle—always gross and caricaturish. Gay and transgender people have also been represented similarly in popular culture.

Read Also: We Are Far Less Progressive Than Our Constitution: Aakar Patel

Can we get a little more real and represent people as normal, only preferring this over that? In Alan Hollinghurst’s The Line of Beauty, written so poetically and beautifully, one of the lead characters is a gay man, but that is so seamlessly woven into the fabric of the story that you just happen to take it in your stride. This is what you need. You need films like Call Me By Your Name being made in India without the Hindu Mahasabha going crazy about it. I need to see a male nude in an art gallery without the artist getting beaten up. Don’t forget, Bhupen Khakhar’s exhibition had to be taken down in Mumbai’s Jehangir Art Gallery because people would’ve objected.

So clearly it’s still a long road ahead. This is just the first step in what promises to be a longer struggle, and that’s okay. That’s how all movements begin—you open the window to have the door opened and let the light in.

As told to Arshia Dhar