Down the years, party anthems have degraded, just like the politics 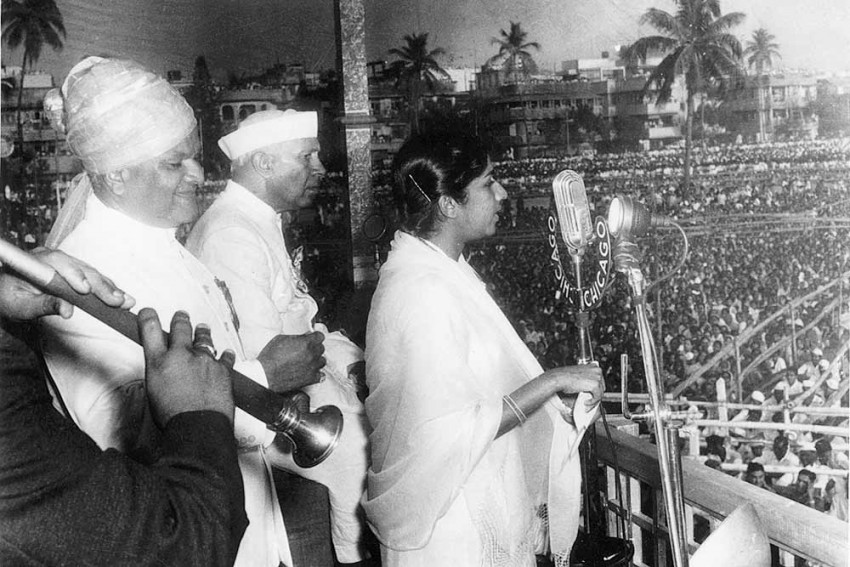 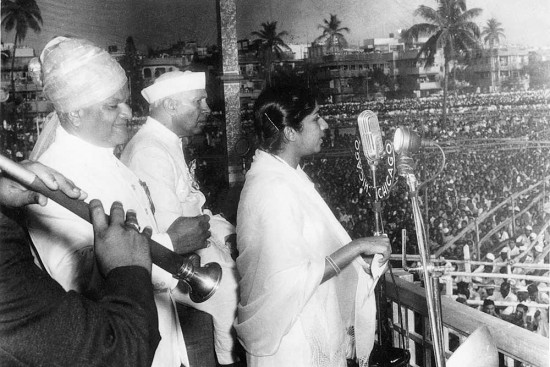 As election theme songs go, there’s probably little out there to beat the Americans. Remember Bill Clinton’s campaign in 1992 and the Fleetwood Mac number it adopted, “Don’t stop thinking about tomorrow...don’t stop, it’ll soon be here.” Or more recently, Barack Obama, who adopted Woody Guthrie’s “Wherever this flag’s flown, we take care of our own.”

In India, however, political parties traditionally get their election anthems specially designed. The latest example is the BJP’s ‘hunkar’ anthem composed by Prasoon Joshi and sung by Sukhvinder Singh. The song is apparently an attempt to highlight the “patriotic persona” of the party’s prime ministerial candidate, Narendra Modi. Curiously, the Congress, which has a long history of election anthems, has not been able to zero in on one this time.

Now Congress is the party which has always used songs to attract voters. Sta­­rting from Jawaharlal Nehru to Ind­ira Gandhi, Congress poll ant­hems hig­hlig­hted their leaders. Legendary sin­gers of that era, Asha Bhonsle and Mah­endra Kapoor, croo­ned “Nehru ki sarkar rahegi, desh ki jai-jaikar rahegi.” Music directors like Shankar Jaikishen and sin­gers of Mohammed Rafi and Mukesh’s calibre too contributed their bit to support the Congress. Those days, it was a matter of conviction rather than commercial consideration. So the story goes that they did not charge their usual fees.

Jan Nisar Akhtar also composed some excellent verse foc­using on the dream of a better tomorrow for the country. There was of course, the mandatory tribute to Nehru’s vis­ion at the end. Music director Khayyam and singer Mohammed Rafi teamed up to present it to the people. “Hum apne watan mein layenge ik daur naya bedari ka/Woh daur ki jisko daur kahen hum mehnat ki sardari ka.” Interes­tingly, the song was played not only at Congress rallies but also by some Communist party candidates at their meetings.

By the ’80s, patriotism had pretty much seen its day. The scene changed and slogans took over from political jingles. Indira Gandhi’s comeback in ’80 rode on a popular rallying cry credited to famous Hindi poet Shrikant Verma: “Na jaat par na paat par/Indiraji ki baat par/Mohar lagegi haath par.” The trend picked up from there. By the turn of the century, it had gone from bad to worse, with even parodies holding sway. In the badlands of UP, a BSP ‘bahubali’ even created a kind of parody of the aforementioned slogan: “Mohar lagegi haathi par/Varna goli chhaati par/Laash milegi ghaati par.” The CPI’s popular slogan of the ’50s and ’60s, “Lal qile par lal nishan, maang raha hai Hindustan” was turned into a BJP slogan with a little alteration: “Lal qile par kamal nishan, maang raha hai Hindustan.”

The last Lok Sabha elections in 2009 saw the parody business in full swing. The Congress party tried to cash in on the popular Slumdog Millionaire song ‘Jai ho’. It went like this: “Aao-aao Congress ke hum saath chalen/Aao haath se haath milakar chalen/Jai ho.” The BJP promptly create a parody of the, well, parody. ‘Bhay ho’ was the unfortunate result.

In all this, however, one non-film, non-election song has remained in demand since the beginning of the 21st century. “Tum toh thehre pardesi, saath kya nibhaoge,” with an obvious target, has also had its play among voters every election.

Raajkumar Keswani is a senior journalist based in Bhopal