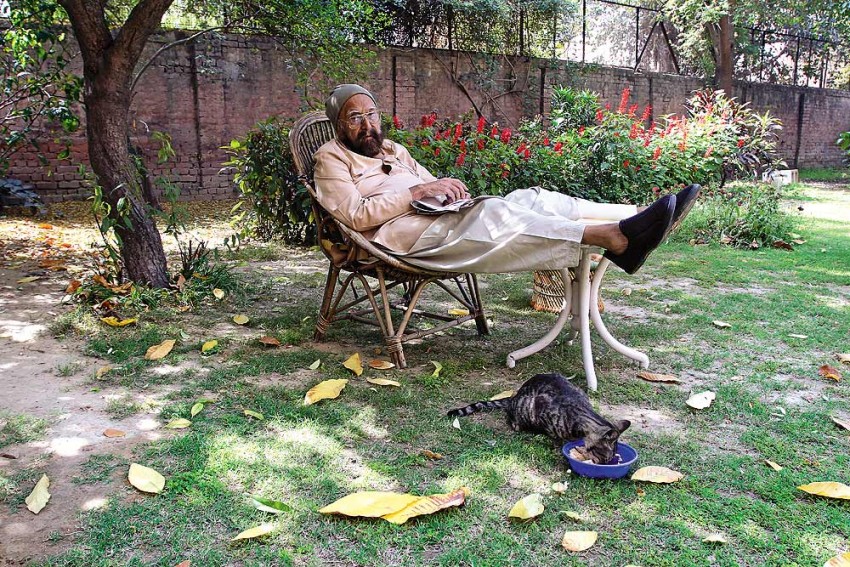 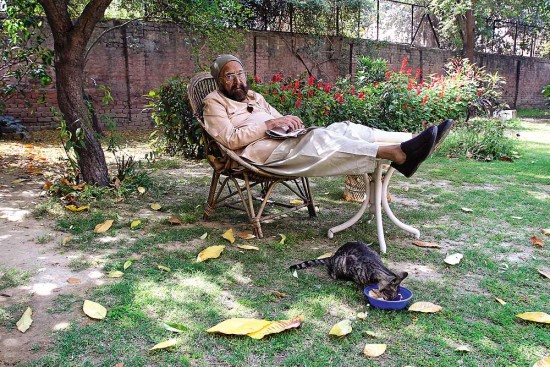 Here lies one who spared neither man nor God;
Waste not your tears on him, he was a sod;
Writing nasty things he regarded as great fun;
Thank the Lord he is dead, this son of a gun.

I first met Khushwant Singh in 1969 when I was working on my notorious Bombay: A Private View—a book which my mother hated. Khushwant gave me two long interviews. When I asked him what he did during his time in London, he said, “Fuc***g, cheese and wine.” That wonderful sentence became the title of the chapter I devoted to him in the book.

Later, in 1974, when I was editing Debonair and he was flourishing at The Illustrated Weekly, we discovered a new bond: the nude centrespread in the magazine. As a personal favour to him, I would send him advance copies of Debonair so that he could savour the delights of that page first. Khushwant greatly appreciated the gesture and we became lifelong friends. He also became my guru, although we had a couple of disagreements.

If there was an editor in India who influenced me, it was Khushwant Singh. He educated me to value intelligent controversy, which led to intelligent debate and dissent. Provoke the reader, wake him up, he would say. People sometimes compliment me on the lively ‘Letters Page’ in all the publications I have edited. The truth is readers love attacking not just the paper but its editor too. Khushwant taught me to take the criticism gracefully, because letters which take on the editor are invariably more entertaining, better written and closer to the truth. I grasped this wisdom swiftly.

So many memories come to mind. However, as I am on a four-hour deadline, I will include only a few.

In my last meeting with him, he kept badgering me to att­empt a novel, and offered me his house in Kasauli as a place to write it. I told him I lacked the confidence to write fiction. He persisted. There must be thousands of budding and novice authors who owe their output to him. He enc­ouraged them (pretty girls with writing ambitions got extra encouragement) with advice, contacts and a good word to the publisher. Consequently, the number of books dedica­ted to him must run into a few hundred. He was the most generous writer I have ever known. Writers, incidentally, are not famous for generosity; envy is more in their line. When Truman Capote died, his contemporary Gore Vidal sourly remarked, “Good career move.” Khushwant felt no envy; a new book by a new author excited him. He would talk about it endlessly. 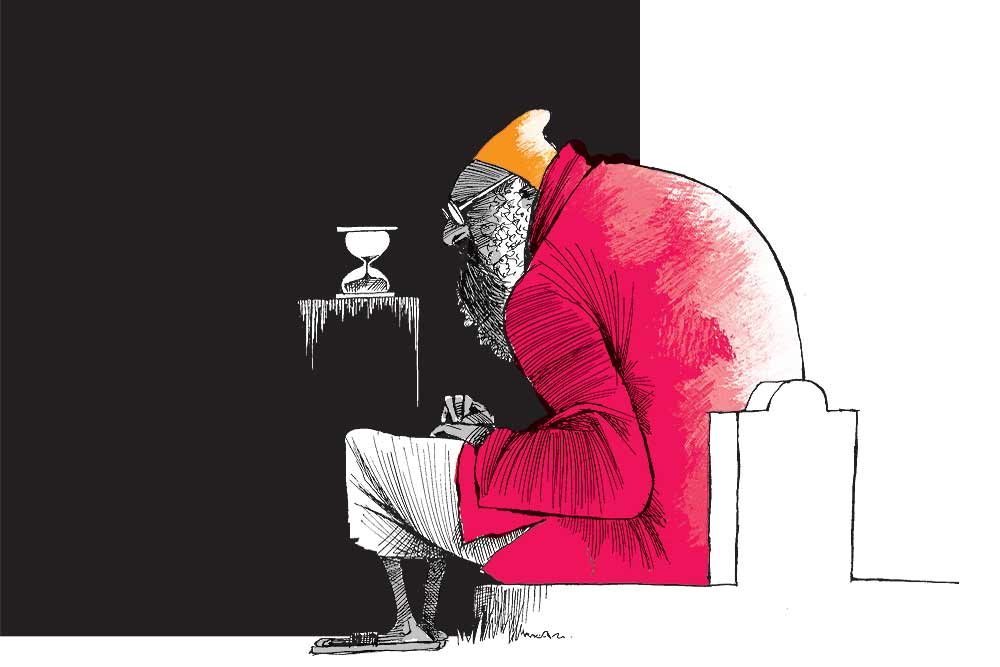 If you were invited to his flat in South Delhi, the evening flowed with scintillating conversation. An assortment of guests, ranging from the brilliant to Page 3 types would be present. Fortunately, the Page 3 types  seldom opened their mouth. I always told him jokes and brought him up to speed with current Lutyens gossip. No mean gossip himself, he clearly missed both, particularly in the last two decades of his life, when he was less mobile.

The first time I drank Blue Label whiskey was at his house. Somebody had gifted it to him. In many ways, he was the easiest person to pick a gift for: a bottle of whiskey always brought a smile to his face. Because his invitation was open only between the hours of 7 and 8 in the evening, one had to drink fast. He himself had two large whiskies—never more—but as he got older, he cut it down to one. When I saw him recently, I found he got tired rather quickly, so around 7.30 pm you had to leave.

Whisky and sex obsessed him, although I am not sure how copiously he indulged in both. He was more of a talker than a doer. Like most Punjabi men, he had a thing about big breasts, and was partial to ladies who possessed them. When I was editing Debonair he rung up to ask about Katy Mirza, who had adorned the centrefold. Katy had big boobs, which she flaunted. Could I arrange a meeting, he asked. I did. They got on famously.

Khushwant Singh wore two hats—both with distinction. Without doubt, he was the outstanding editor of our time. The Illustrated Weekly of the ’70s set new landmarks and standards in journalism, which made the weekly the bestselling magazine of its era. Under his editorship, the journal eff­ortlessly combined high literature and popular politics with spectacular success. His own column was unputdownable (except for the bad jokes) and read across the country. Like Oscar Wilde, he could be amusing about serious things, and serious about amusing things. Mario Miranda’s sketch of a sardar in a light bulb drinking whiskey and looking at dirty pictures, is a perfect rendition of his personality.

As a scholar, his A History of the Sikhs is a classic—a def­initive work. So is his novel Train to Pakistan. He probably qualifies for The Guinness Book of Records in terms of number of books. Alas, some of his output was of indifferent quality. He once told me publishers pestered him to write for them and when he refused they cannibalised his printed work and put something together.

Above all, he was a brave man who was not afraid to make powerful enemies. He took on Bhindranwale and risked his life because he believed the demagogue was taking the Sikh community to ruin. He fearlessly mocked the hypocrisies of our society—like not speaking ill of the dead—and remained an agnostic till his last breath. On the debit side, he succumbed to the charm of Sanjay Gandhi, backing him to the hilt during the Emergency. To his credit, he did not change his mind on Sanjay and insisted he was right.

When Khushwant Singh arrives at the Pearly Gates, I am sure he will regale God with dirty jokes and ask Him if He has any good whiskey. God better be prepared.

The Body As The Imperial Dominion