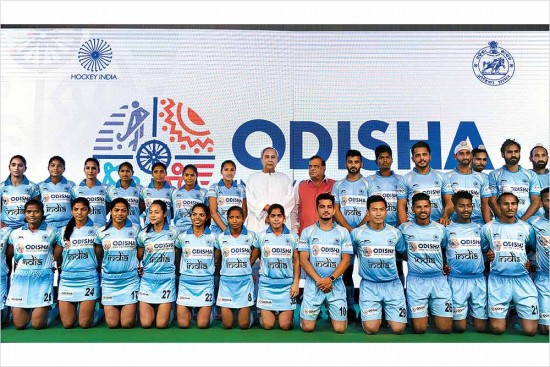 “We are delighted at this association with Indian hockey. In Orissa it is more than a sport; it’s a way of life, especially in our tribal regions, where children learn to walk with hockey sticks. No wonder, Orissa has produced India’s finest hockey talent,” says Patnaik. The CM was referring to greats like Dilip Tirkey, Ignace Tirkey and Lazarus Barla, who have represented India in the past, and the current crop that includes Birendra Lakra, Amit Rohidas, Dipsan Tirkey and Namita Toppo.