Conservation can't rely on the notional wisdom of governments 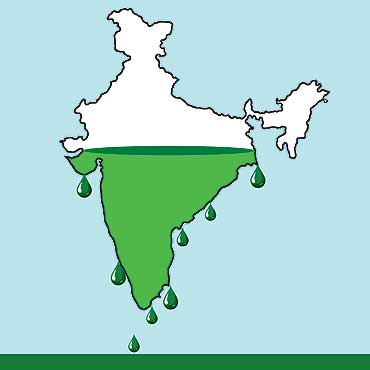 Fire, axe, plough—and more recently, industry—have consumed 90 per cent of India's naturally forested landscapes. Our nature reserves now occupy less than four per cent of our land, while designated national parks and sanctuaries like Kaziranga, Kanha or Nagarahole occupy no more than one per cent. The notion that securing these remaining fragments of biodiversity will retard national development is absurd.