For now, life is beautiful for this supra-Einsteinian 12-year-old. PLUS: Test yourself with Neha's 10 Qs 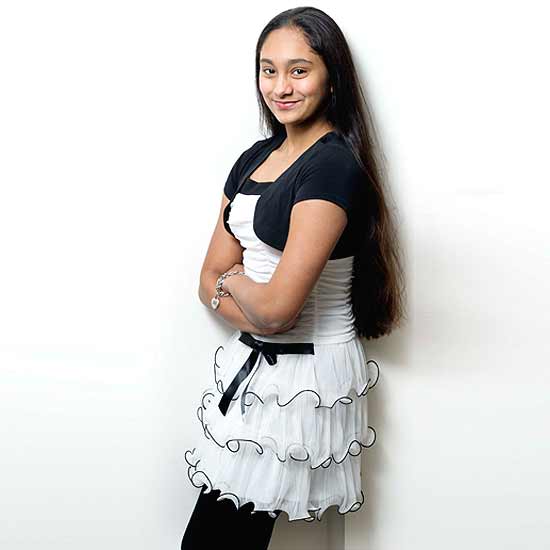 Neha Ramu loves watching Akshay Kumar movies over the weekends, like many 12-year-olds. She is a devoted fan of Harry Potter books, is addicted to Nintendo Wii, loves to swim—again like many girls her age. So what? Well, Neha has an IQ higher than Albert Einstein. She also beats iconic physicist Stephen Hawking by a slender margin. Neha scored an incredible 162 on a Mensa IQ test, the highest score possible for her age. Einstein, Hawkins and Bill Gates are thought to have IQs of 160. “IQ is nothing unless I put it to right use. They have achieved much more than I can even dream of,” says Neha, matter-of-factly. She says she took the high-IQ Mensa club test only out of curiosity. “After the test, I wasn’t even expecting to become a member, forget about the high score, as I found the test extremely hard.”

The Ramus, both opthalmogists, came to the UK from Bangalore five years ago. “We have always given her free rein, and we believe this has contributed to her immense success today. We encourage her to take her own decisions, but are there to support and advise her,” says her justly proud mother Jayashree. A student of Tiffin’s Girls School, Kingston-upon-Thames, Neha has already taken her SAT, usually taken by students at 17 or 18 for university admissions. Her immediate aim, though, is to join the Army Cadets in Kingston.