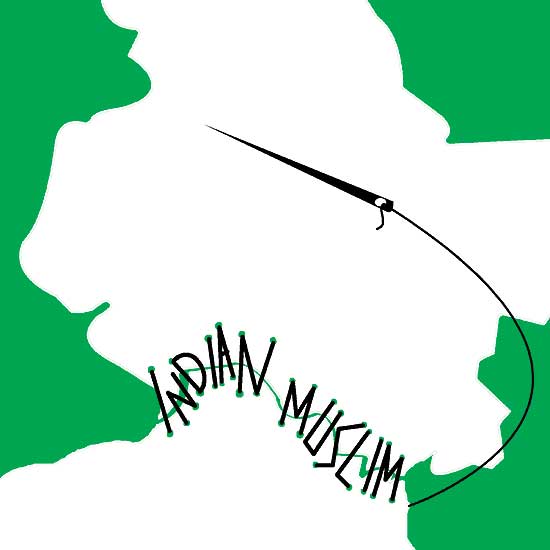 In the bestiary of Islam-haters, whether   of the international or the desi, Hindutva variety, one of the worst demonisations is that foisted upon the Deoband school. The historic Darul Uloom seminary in Deoband, Uttar Pradesh, is wrongly projected as an important fount of extremist, militant Islamic politics, whether of Bangladeshi, Kashmiri, Pakistani, Afghan or Central Asian provenance. Some jehadi groups, it is true, have arrogated to themselves a dubious legitimacy by claiming adherence to ‘true’ principles of the Deoband school of thought. The Darul Uloom, however, has consistently distanced itself from jehadi groups and from any form of terrorism.

Recently, the Jamiat Ulema-e-Hind, a powerful group of clerics from the seminary—not one to hesitate from engaging with issues of social or political significance—adopted a calibrated resolution on Kashmir. Unfortunately, it is bound to have no effect on both Islam-baiters and jehadi groups: the former will concoct conspiracy theories, the latter will ignore it altogether. But what the clerics have done is to courageously negotiate the complex and difficult space between the Indian establishment’s hawkish sentiment on the Kashmir issue, the majoritarian ‘nationalist’ sentiment, the separatist sentiment of Kashmiri Muslims, and the guardedness of Muslims in the rest of India.