Scenes From A Wreckage

A babbling India, unsure of what it wanted, pulls in many directions. Is there a coherent Pakistan policy at all? 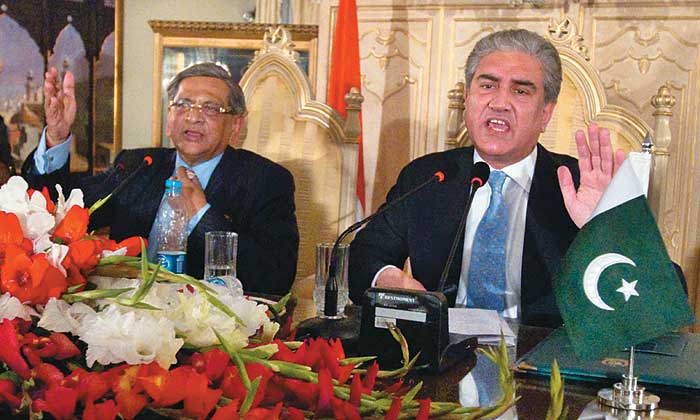 Even a week after foreign minister S.M. Krishna returned from his disastrous visit to Pakistan, attempts are still being made to make sense of how and why the dialogue at the foreign ministers’ meeting in Islamabad came undone. The responsibility for the debacle is being seen to rest mostly with the Indian side, with everyone left wondering: does India have a coherent and well-defined Pakistan policy, and if it does, who is running it?

Home secretary G.K. Pillai’s comments exactly on the eve of Krishna’s visit cast a long shadow. His assertion that the ISI was behind the Mumbai terror attacks “from beginning to end” ostensibly hardened the Pakistani position. Especially since the suspicion gained ground that Pillai was not acting on his own, but was being prompted by higher-ups in the ministry.

Pillai’s remark having set the tone, things only deteriorated. Some say Indian foreign secretary Nirupama Rao, being a seasoned diplomat, and other members of the delegation