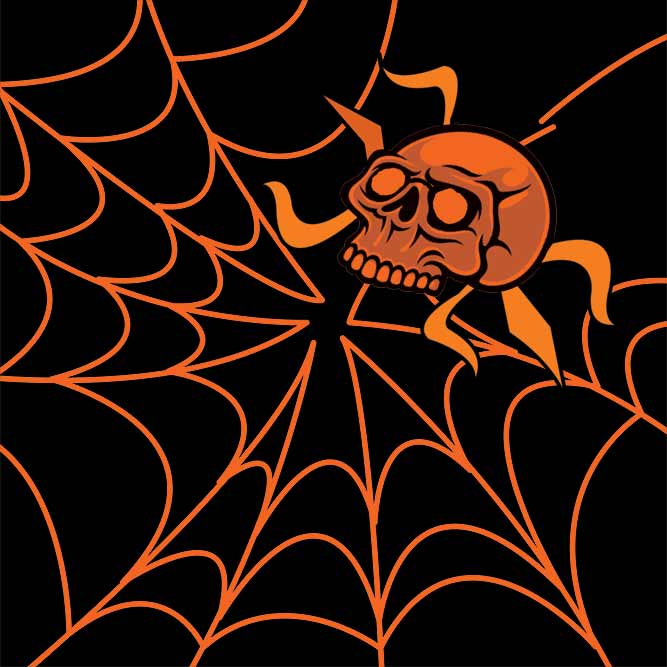 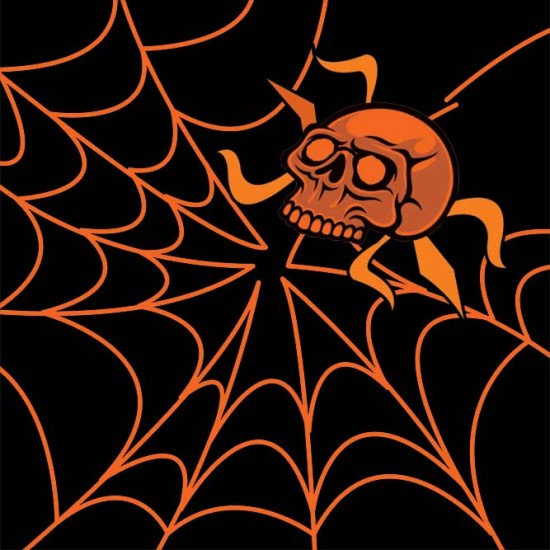 A spectre is haunting India. Like the ghost of the variety that Karl Marx once wrote about, this spectre, too, is born of a crisis: that of encountering a UPA-made wreckage. And the need of the hour being pitched is to borrow from the ‘spirits of the past’, of the sleeves-rolled-up optimism of post-Independence years. This 2014 spectre harks forward to a post-Nehruvian nation-building project.

The comparisons—between a Narendra Modi manifesto and a Communist one, as well as Modi’s vision with Nehru’s original one—are understandably odious for all. The nost­al­gia-­dri­ven votaries of the Congress and the Left see a ‘Modi sarkar’ as apocalypse, while those praying for a golden age see this ‘older lot’ as a paranoid roadblock driven by class scorn. But the hyper-nationalism that BJP strews aro­und is invested with the same radical energy that homespun socialism once was.

The BJP’s attempt to create a kind of post-globalisation zeitgeist has been succes­sful. The latest spectre rides on the engine of ‘strength’, pitted against the ‘weakness’ that the UPA government radiates. As ‘coalition compulsions’, ‘global slowdown’ and ‘policy paralysis’ became buzz-words for the current dispensation, a Modi-led NDA as the builder of unfinished ‘temples of industry’ gained ground.

But in this latest invocation of the need to release ‘animal spirits’, the collective is, once again, set to subsume every other entity perceived to stand in its way. Like Marx’s original “Pope and Tsar, Metternich and Guizot, French Radicals and German police spies” ganging up to exorcise the spectre of Communism, liberals and intellectuals, Sonia and Third Frontists, Muslim appeasers and AAP anarchists are all seen to be conspiring against the inevitable greatness of India.

Last week, the BJP reprimanded Giriraj Singh, its Lok Sabha nominee from Bihar’s Nawada, for telling a crowd, “Those who have united...to stop Narendra Modi from becoming prime minister are pro-Pakistan. They have no right to live in India.” Rajnath Singh was quick to reiterate that the BJP believes in the politics of “justice and humanity” and reportedly asked Singh to “refrain” from making such remarks. One wonders what voters are to make of the BJP leadership’s assurances even as people like Giriraj and his colleagues remain near polling booths on election day.

Such ‘vote for us or else’ manoeuvres tell us as much about the newly-recovered radicalism in the BJP, as it does about how ground-level politics works in India. In the same week, SP chief Mulayam Singh Yadav threatened contractual government teachers in UP to either vote for his party or risk losing their jobs. But what marks the BJP out from parties issuing threats—or from corporations like Rel­iance who counter criticism with lawsuits and media gags—is its quiet dependence on the numerically and vocally impressive Modi fanbase.

‘Mad, bad and dangerous’ reactions to the polarising issues of ‘Muslim appeasement’, the Uniform Civil Code, Article 370, Ayodhya, ‘Hindu pride’ and the Gujarat riots have now bec­ome applicable to counterviews to—or even queries into—any of Modi’s grand schemes for a ‘str­­­ong’ India. This broadening of interest from sectarian and national security matters to issues like infrastructure, economy and employment is a good thing. But in all this push, there is one constant: the conflation of ‘being decisive’ with ‘being right’.

India is used to intellectual arguments being hijacked by knife-fights. But the bra­zen way in which critics of Modi are being intimidated is an aspect of any fut­ure NDA government that Modi and his enf­­­orcers must address. Tut-tutting these voices away as fringe nutcases may work as electoral strategy-cum-damage control, but it makes bad sense in a political landscape bound to be less unipolar. Regardless of whether Pravin Togadia rallied people in Bhavnagar to “evict Muslims from Hindu neighbourhoods” to make Modi’s ‘development for all’ agenda look like a Trojan horse, many Modi-worshippers haven’t found anything heretical in the VHP leader’s intervention.

The BJP doesn’t have a monopoly over zealotry. Dogma afflicts AAP supporters and Congress ‘loyalists’. But it is precisely because Modi’s BJP is no longer confined to nutter projects like ‘Hindutva’ that one wonders what will happen when the Gujarat CM makes a bad call in his new avatar. Will criticism become seditious? Will the media sacrifice better judgement at the altar of nation-building?

One must be forgiven for thinking that the ghost of Communism, now rid of its junk bonds, is approaching the dinner table in a more muscular and post-modernist form. For it will be truly wonderful to be proved wrong.

Indrajit Hazra is a New Delhi-based writer and journalist