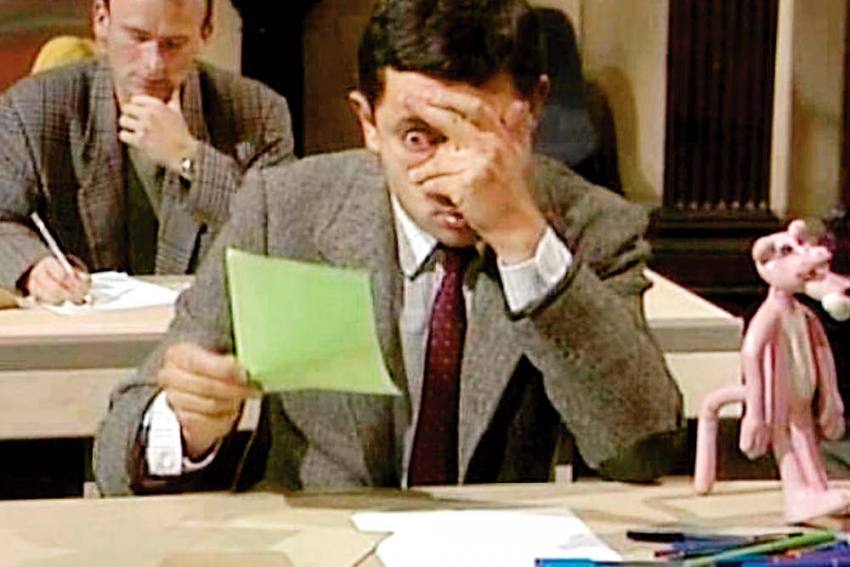 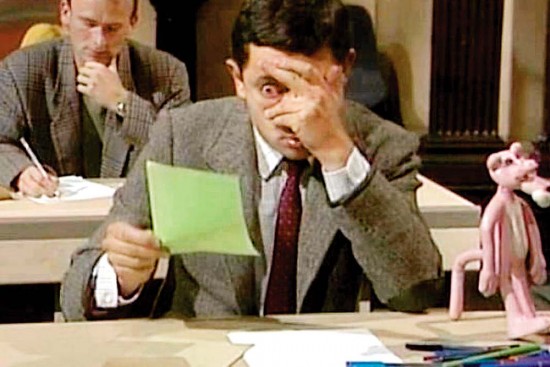 Scams in government are passé. Getting jobs through scams is the new specialisation in Tamil Nadu. The state police have unearthed a massive scandal in the examination process of the Tamil Nadu Public Service Commission for various state government posts.

A network of scamsters used fading inks to shade boxes in answer-sheets, which were pulled out en route from the van transporting them, and the correct boxes got marked before the sheets were put back in the van. The scandal was discovered when 32 candidates for the Group IV exam from a single centre in Ramanathapuram district landed on the top 100 of the selection list, with a shepherd being the topper. Interestingly 99 candidates from other districts had chosen this particular centre, far away from their hometowns, paying a few lakh rupees to agents ahead of the exam in September 2019. Now all of 99 have been banned for life from any government exams or jobs.

While questioning 16 people arrested in the case, many of them serving government servants, the CB-CID found that Jayakumar, the missing mastermind behind the operation had even manipulated the Group II A exam in August 2017, helping four family members of police head constable Sithandi crack the exams the dubious way and join government service. Here again, special pens with fading inks, supplied by Jayakumar, had been used to mark the answer-sheets at the same test centre. Both Jayakumar and Sithandi are on the run.

“We have asked TNPSC to scrutinise those exams, where the selection process does not require interviews but only a pass through the written test, during the past four years. If they see any suspicious pattern we will investigate the process,” says a senior investigating officer.

Social activists are demanding a thorough probe into the higher exams for Group I and II, whose successful candidates occupy top administrative posts like district collectors, deputy collectors, DROs and tehsildars. “Even the interview panels for these exams were fixed till the senior officer in charge of TNPSC imposed strict conditions, including a ban on mobile phones of those on the interview panels. A few coaching centres are manipulating the selection process at the Group I and II level,” alleges anti-corruption activist Jayaraman. He wonders how is it possible to weed out corruption when the selection process for government jobs has been gamed at a high price, ranging from Rs 2 lakh to Rs 20 lakh depending on the post.