Success, discipline, ambition; stacked as a community’s will 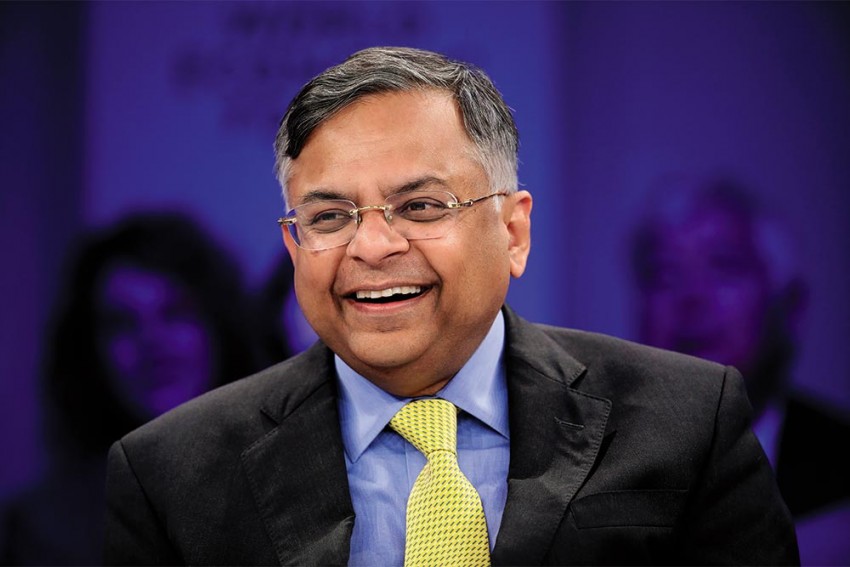 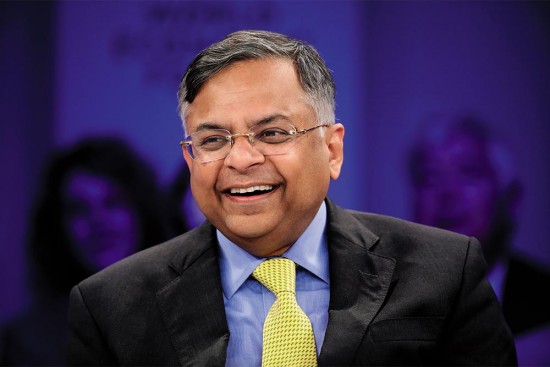 Success demands the storyteller; it requires a narrative to explain achievements, its origins, its singularity. Success stories in India, like anywhere else, have a touch of the ethnic, the style of a group as it goes up in the world. The epic journey of the group expressed in individual struggles sustains the myth of the community. These stories are legion—the Marwari businessman, the Gujarati shop owner and the Tamil Brahmin scholar.

The success of the Chandrasekaran brothers is a story with a difference. Tam Brahms were legendary in their achievements in scholarship, the only issue was whether they were Iyer or Iyengar. I remember once looking at a picture of the school of physics in Calcutta. The names read like Ramanathan, Ramaswamy, Raman, Krishnan, Ganesan, Ramachandran, Chat­terjee and Banerjee. These very surnames spoke out the ethnic affinity that these subjects created.

The Tam Brahm obsession for marks was legendary. Two stories illustrate it. I remember a friend in my hostel who was glumly repeating his papers. I was stunned but he told me that his father was disappointed with his results. He had only got 97 per cent and the father would only settle for “centum.” Centum was the magic goal of a maths test and the Tam Brahm ideal.

Another story I have told often with delight comes from the late philosopher Ramu Gandhi. His uncle was introducing three distant cousins. The uncle said, “This is Murthy, first-class-first.” Then turned to Ramu and said “this is Ramu, gold medalist.” There was a pause and then he added, “He is Shambhu, the silence that followed was eloquent and self-explanatory. Success defined the identity of the Tam Brahm. The success of the Tam Brahm in the struggle for exams is legendary. There is a taken for granted element here. I remember a friend topping the exams. His glee was muted as his colleagues told him he had only his genes to blame. The Tam Brahm as a scholar and an exam Olympian is by now a part of folklore. Earlier if you said Chandra, you referred to the astrophysicist.

It also reminds me of a story that the sociologist Andre Beteille once told me. A story of P.N. Dhar, the economist, who was director of the Institute of Economic Growth. Dhar used to get bombarded by V.K.R.V. Rao with complaints about a fellow scholar. He listened politely but paid little attention to it. One day Rao asked him for a copy of one of the letters. Dhar panicked and summoned his secretary. The man quietly brought out a file neatly labelled “V.K.R.V. Rao versus Professor X” where every letter was filed. The message was clear, whether as secretaries or scientists, method was primary to the Tam Brahm way.

The success of the Chadrasekaran brothers represents a new trend. All three studied in a Tamil medium school in Namakkal. They then went to the Regional College of Engineering. Two elements of the story are already clear. One, this is not an IIT success story and two, these students are not from English medium but Tamil medium schools. The unstated is already there—focus, ambition and an ascetic approach to success. Success almost becomes a linear end to these careers. There is a tacit ruthlessness to these ambitions and a normalcy. The moral is clear. Hard work and discipline pay off. Secondly, success is not advertised through conspicuous consumption. The style is always understated. If there’s an eccentricity, it will be expressed as a hobby, also followed with equal dedication.

The Chandrasekarans went beyond the standard Tam Brahm dream by extending success from science and bureaucracy to the corporate boardroom.

There is a fascinating family element here. All brothers were successful. One is N. Srinivasan at Mur­gappa Chettiars, the other is N. Ganpathy Subramaniam, the COO of TCS, and Natarajan as chairperson of Tata Sons completes the tript­ych. Each achievement resonates the other.

The response to these successes is also interesting. Hard work is taken for granted and yet one keeps working hard despite success. Secondly, all the skills of the current world are absorbed. Chandrasekaran’s interest in running is an example. The Tam Brahm is a constant learner with a classical touch. He will be conservative about music to which he brings a distinctive style. You seek competence and enjoyment in new domains. Competence can only lead to more competence and there is a spiritual quality, an ethical quality to success. You have to do things right and do the right things as the Viennese Brahmin Peter Drucker said. It’s a recipe not only for success but success in newer fields. One should expect newer forms of entrepreneurship from the “Chandras” of the new decade.

(The author is a social science nomad)

A Psalm After A Storm