‘SC Panel’s Finding Can’t Be Treated As A Conviction’ 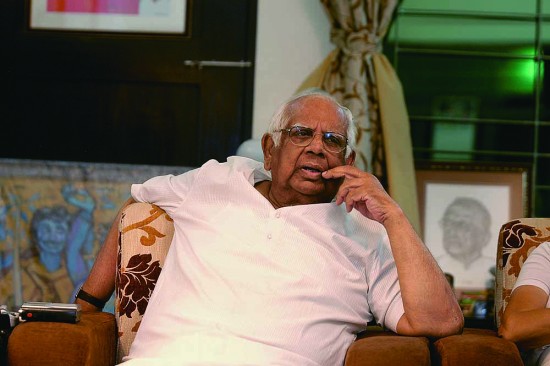 Former Lok Sabha Speaker Somnath Chatterjee, in an interview to Outlook, lashed out at those demanding Justice Ganguly’s resignation as Chairman of the West Bengal Human Rights Commission.

You are among those to have stood by Justice A.K. Ganguly and his decision not to step down as chairman of WBHRC.

Why should he step down? There is a legal procedure which has to be followed if the chairman of the Human Rights Commission has to be removed or made to resign. Section 23 of the Protection of Human Rights Act, 1992 makes it mandatory for any demand for the removal of the concerned person be supported by evidence that he has either been convicted or received punishment in a criminal case before he can  be removed or be made to resign. As far as Justice Ganguly’s case is concerned, he has not even been tried in a court of law. There is not even an investigation into his case by a legitimate legal authority.