The film soared high with some original writing by the upcoming Anurag Kashyap. 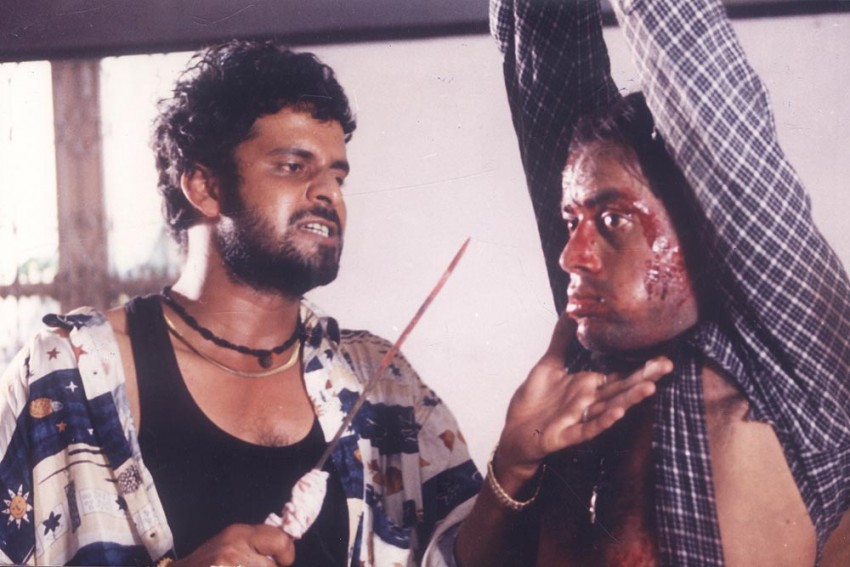 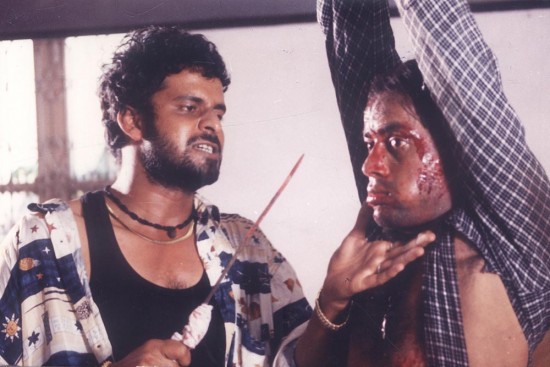 Though he had made the gritty Shiva with Nagarjuna and Rangeela with Aamir Khan before (both huge hits), it was Satya which got Ram Gopal Varma true auteur cred. There were no big stars in it, but the film soared high with some original writing by the upcoming Anurag Kashyap. Shot on a shoestring budget, the movie also marked the coming of age of the prodigiously talented Manoj Bajpai. And so the legend of Bhiku Mhatre was born. The film is replete with references or inspirations from characters Varma apparently encountered from his hoodlum years in college. Bajpai steals the show from the titular Satya essa­yed by Chakravarti. The small but well-detailed characters of Kallu Mama (Saurabh Shukla), Bhau (Govind Namdeo), Pyari (Shefali Shetty) all shine here. Varma never matched Satya’s piz­azz though he came close in its sequel Company. Since then, it has been mostly downhill for Varma though in his recent autobiography he says he is ready with his, umpteenth, comeback film.