‘Satellites Are Our Priority Now, Not Human Space Flight’

Having solved key technology bottlenecks, ISRO now aims at launching a PSLV built by a private industry by 2020, says the chairman. 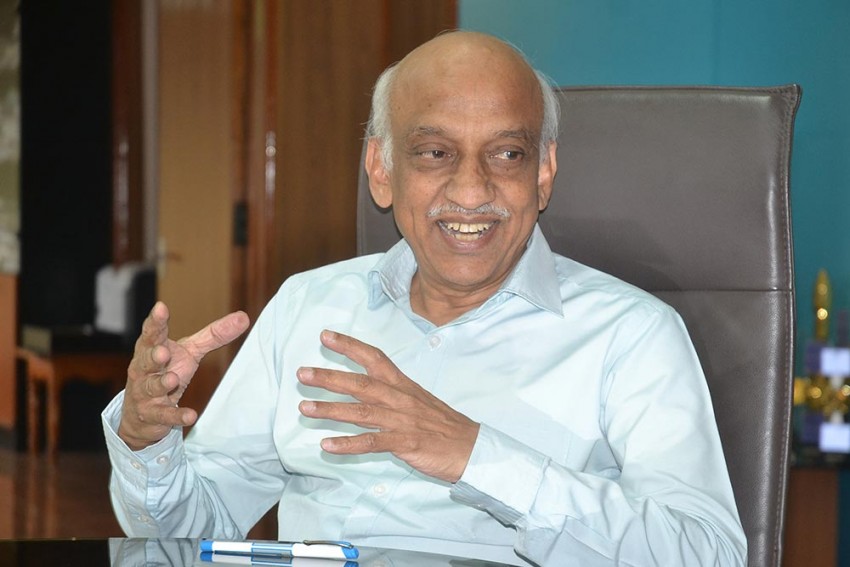 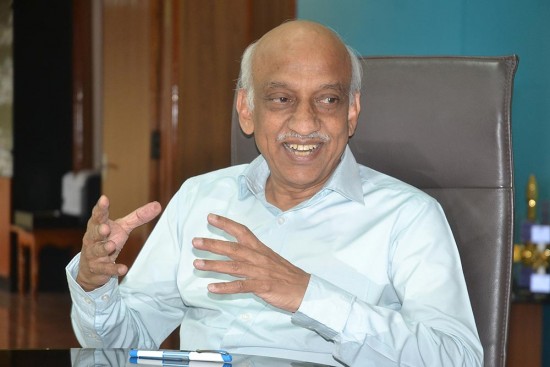 India’s space agency is pushing through at a hectic pace, having solved key technology bottlenecks that had so far taken up much of its attention. It is also working on a joint venture, aiming at the first launch of a PSLV built by private industry by 2020, says ISRO chairman A.S. Kiran Kumar in an interview with Ajay Sukumaran. Edited excerpts:

The pace of launches has picked up in the past couple of years. Can you take us through this?

In January 2014, we had the successful ind­igenous engine and that December we also did a Mk III trial. That means we had overcome a significant amount of problems and got to a point where we could take stock and push things ahead.

What will be the road ahead?

Last year, we did about 10 activities with respect to overall launch, inc­luding our Reusable Launch Vehicle (RLV) technology demonstrator and air-breathing propulsion systems. This year too we want to do at least that many launches and have done four so far. We want to reach a stage where we will be able to do in the immediate short-term—two Mk IIs, seven to eight PSLVs and two Mk IIIs—roughly one a month type of thing. Here also it’s a huge challenge because much of the work we are doing is actually done through industry—nea­rly 80 per cent. Now, industry also has to gear up. What they were giving once in a year or once in two years, they have to give once in a few months. We are trying to address all these aspects and push the rate at which things are being done. See, between two launches, you have to make preparations at the launchpad also.

What is the shortest gap between two launches?

Between June 5 and June 23—one of the fastest intervals between two successive launches. We are now trying to get a joint venture activity in place between industry and ISRO, which will be the entity that will produce the PSLV and launch it. So, once that happens, we will be able to push it to the next level. We are working towards a launch by 2020.

"The space flight suit has been realised. We are on to an environmentally ­controlled chamber where people can stay."

What is happening with the human space flight?

Human space flight, at this point of time, is not high on the priority list for the government, going by the needs of the country. While it is a capability, we need to work towards it. We are continuing to do that within the confines of whatever we are doing.... Take the space flight suit, which we have realised, or our ongoing work towards an environmentally controlled chamber where people can stay. We have also worked on crew module re-entry, space capsule recovery and the RLV, for example. All of these in some way address those. And we are also doing something called pad-abort test where if there is a contigency at the time of launch, the crew module can be brought back. So all those R&D activities will continue to be done within the limitations of our resources, without affecting our priority activities. As we keep making more Mk IIIs and more powerful ones, we will be moving tow­ards that also. But the priority now is how to address the basic requirements of providing more satellites.

How do you view the ‘New Space’ startups coming?

Good developments. Ultimately, our objective is using space technology to deliver solutions. Unless you are alive to the situations of the world, if you confine yourself to a well like a ‘koopamanduk’, then you are gone long before you realise it has happened (laughs).