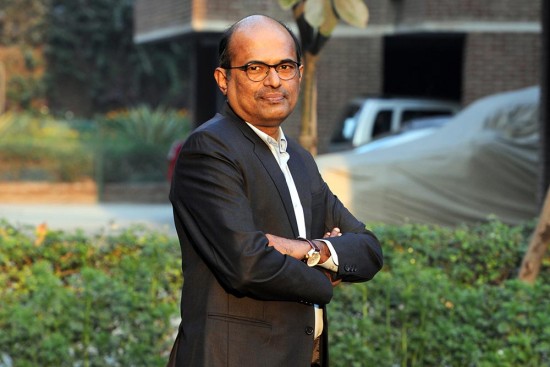 Sante Fe, the capital of New Mexico, should rank as the quaintest town anywhere. It is ind­eed a centre of art and culture and is filled with art galleries, museums and nothing else. All buildings here, including the central plaza, have a brown rounded mud finish called adobe (you know where Adobe got its name from). According to town planning rules established long ago, only adobe houses are permitted in the city. The architecture here is a mixture of  Pueblo, other American-Indian and Mexican styles. The numerous galleries here sell local artefacts, pottery and paintings. The prices are a bit ooh-aah: even small curios like keychains and such trinkets are about $25.

The sheer quaintness forces you into the galleries and from the innards, hidden behind all the trinkets and paintings, you can hear the welcoming ‘Hello’, mostly from a lady sitting behind a computer. One of the many hundred gallerists there told me that despite all the goodies on sale, there is no profit to be made. “I haven’t made a profit in years.” It could be the high prices and also the huge number of galleries packed into a small area. Richard was in the National Park Service before he quit and settled down in Sante Fe, attracted by its sheer beauty and quaintness. Who wouldn’t? Footfalls at the galleries are low. But I’m sure there are the millionaires who drop by, for near Sante Fe is one of America’s topmost millionaire enclaves. Richard says works are palmed out to local artisans by gallerists and then put up for sale, so money has to be paid up front. A small piece of Mexican pottery, beautifully painted, displayed at the centre of Richard’s gallery, is priced $4,500.