Shows how the hurt of Partition continues to haunt the present, drawing into its abyss new victims. 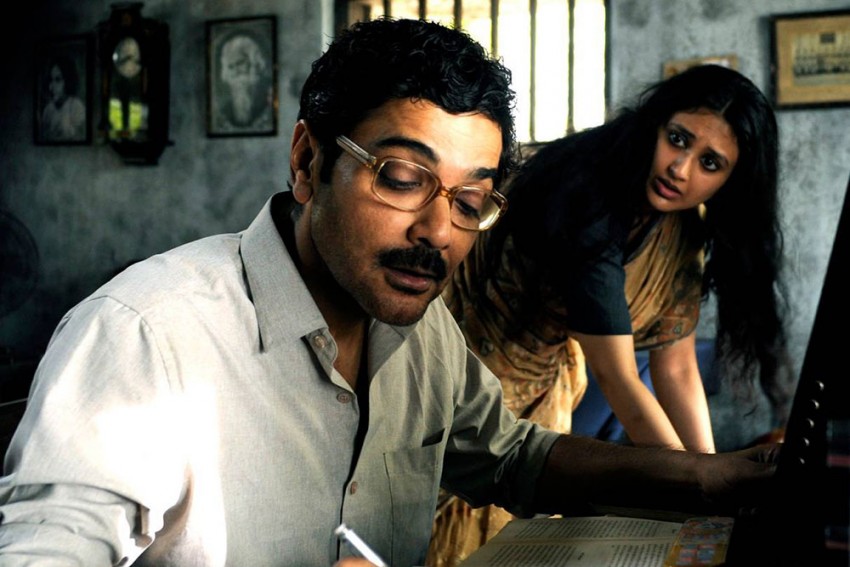 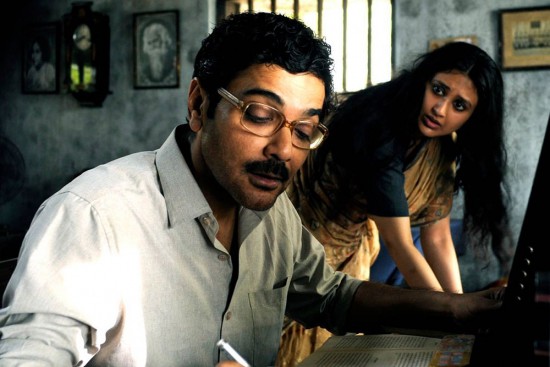 For filmmakers, the challenge in recreating Partition is in the rendering. Goutam Ghose meets this challenge with a touching original tale that rekindles the dying flames of anger, confusion and horror in a nation grown inured to misery. Interestingly, he sets the story in the present, thereby showing how the hurt of Partition continues to haunt the present, drawing into its abyss new victims.

Muntasir Badal Choudhury (Prosenjit) is a respectable, idealistic schoolteacher living on the Bangladeshi side of the border along the banks of the Icchamati river. His world revolves around his 12-year-old daughter Rupsha (Saajhbati) and his wife Laila (Kusum). Their contented world turns topsy-­turvy when the girl is diagnosed with a congenital heart condition. Though the film begins with a suspenseful sequence of a group of people trudging secretly through a jungle, crossing streams and high wire fences in the dead of night in an attempt to cross the border, it soon changes track to bec­­ome unbearably slow-paced. The attempt to present the much-maligned BSF as humane and often helpless is refreshing, but the scenes needed to be crisper and better edited. Also, for all her cuteness, Rupsha’s Bengali speech is too anglicised to be credible. Kusum and Prosenjit both deliver exc­ellent performances. The music is noteworthy, especially the song Amay bolona gahitey (don’t ask me to sing), Tagore’s pain-laced words, beautifully rendered by B.D. Sharma.