Ask any Indian publisher. Only fiction sells in India, authored by even those who cannot write or think. 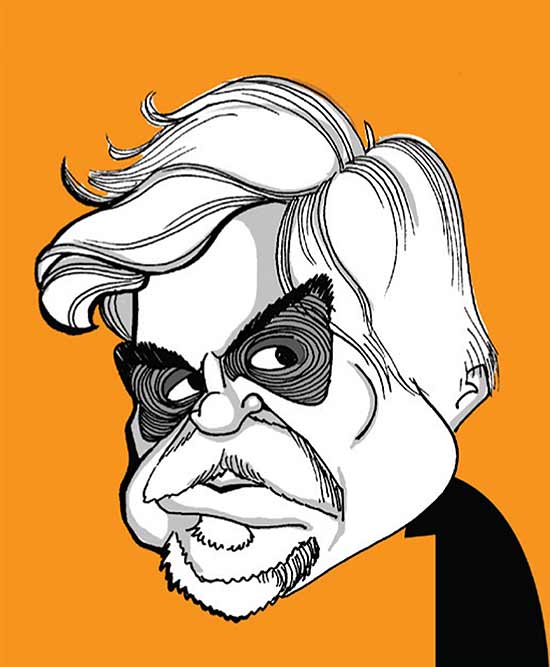 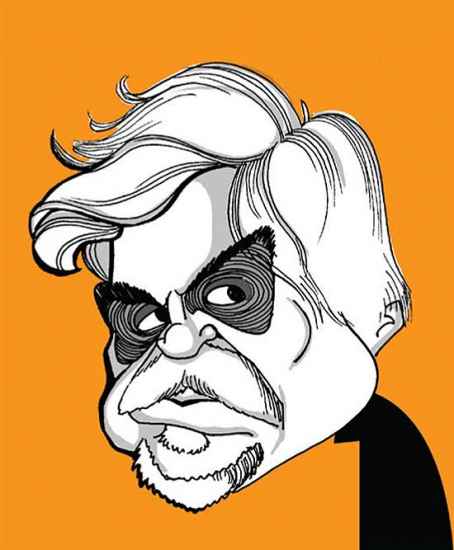 Lots of comparisons from the epics, particularly the Mahabharata. Yashwant Sinha went too far describing Dr Manmohan Singh as Shikhandi, and later Dhritarashtra. Idiots, they ign­ored me in these epic comparisons though I am Sanjaya who nar­rated the entire 18-day Mahabharata war scenario to the blind king. Stupid man, he should have sold publication rights to the highest bidder and timed the release properly. I had to tell the media that I wanted to have the Accidental Prime Minister published after the Lok Sabha polls but was forced by the publishers to schedule it before. In a way, the incident showed I was not strong enough to withstand the pressure from the publishers. So what? What is loyalty or friendship before some thousands of extra profit. And then when Dr Singh had to be portrayed as succumbing to pressure from ‘you know who’, why should I play the martyred-author-hero and lose some extra cash?

Ask any Indian publisher. Only fiction sells in India, authored by even those who cannot write or think. Once again my publisher came to my aid and my monumental book was sold as ‘New Fiction’ in Delhi’s Khan Market. The Times of India editorial page team must have swallowed this for they wrote a highly flattering editorial on it, headlined ‘Damning Indictment’. These blokes know their journalism though the edit writer admitted the contents of my book were an open secret in Delhi. He missed out on the key phrase ‘corridors of power’, which would have added a literary punch to the review/edit.

Once the Times pronounced judgement, both in the main paper and the ‘Mumbai-Delhi’ Times, well, the book was a hit. I am told that movie rights have been acquired by Karan Johar who is busy finalising the cast with the Bachchan as the major character and the incomparable Meenakshi Lekhi playing Sonia Gandhi. If Chetan Bhagat’s penny dreadfuls can take Bollywood by storm, why not my bestseller? But that would generate more envy from fellow scribes who think only politicians indulge in backstabbing and not senior journalists pitchforked   into high-level bureaucracy. Another reviewer, Harish Khare, was so stunned by my revelations that I and I alone was the PM’s first counsellor advising him on everything from cabinet reshuffles, finding out a suitable person as deputy chairman of the Planning Commission and carrying the burden of getting the Indo-US nuclear deal passed! And now on to the NaMo saga. I am ready with a quickie which will hit the stands when NaMo becomes PM. It will be nice to join him and indulge in some media-bashing. But only kind words for the ToI edit writer.