‘Saffron Men In Key ­Positions, Won’t Go After The Sanstha’ 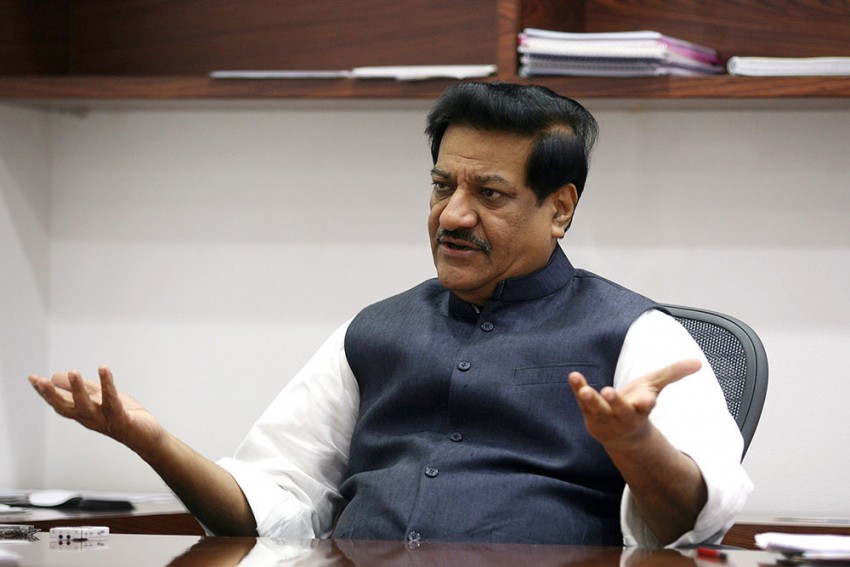 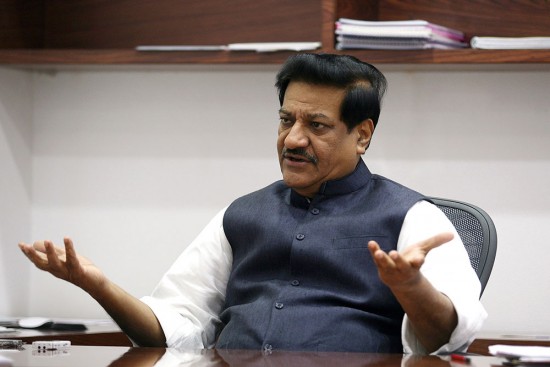 The Congress-NCP government had sought a ban on the Sanatan Sanstha. Why?

The ATS brought before us a pro­posal to seek a ban on the Sanstha by the Centre under the UAPA. Considering the merit of the proposal, we gave a go-ahead and the recommendation, signed by the assistant chief secretary (home), was forwarded in April 2011. It mentioned the Sanstha’s activities and said a ban is necessary. We were asked for more information and it kept going back and forth.

Meanwhile, one Vijay Rokade filed a PIL in the Bombay High Court around September 2011, requesting a ban on Sanatan Sanstha. The High Court heard the petition several times. During a hearing, the central government, which was party to the petition along with the state government, deposed that they need more information from the latter and would then move to ban the Sanstha, meaning they would make a recommendation to the tribunal and proceed towards a ban. That communication was sent early in March 2013. Why didn’t they act on the recommendation? Why did they want more information? Next thing I know, the Maharashtra government sent an exhaustive dossier of 1,000 pages to the MHA in 2014. After the polls that  year, we couldn’t pursue the matter but the home ministry was pursuing it.

Why didn’t it go through? What is the status of that recommendation?

I don’t think the central government has rejected the request. The request is pending before them. Meanwhile, a lot more additional information has come out. Dabholkar and Pansare were assassinated. M.M. Kalburgi was murdered. A very strong link of Sanatan sadhaks and Sanatan Sanstha has emerged. Now, I want to ask the Union and state governments what their stand is? Are you continuing the process that is pending with the Union government, or are you dropping your demand to ban? Has the Union government conveyed its rejection?  They must share this information with the public and pursue the ban before more incidents happen.

What is your impression about the Sanatan Sanstha?

I have gone into details of the organisation only after the request for banning it. The day Dabholkar was murdered, it was clear that a right-wing extremist organisation was involved. Such a murder, of trying to finish off a thought, has happened after Mahatma Gandhi’s assassination. Who wanted to eliminate a person who had no enemies and was working for rational thinking and scientific temper in the society? When the links started coming out, people talked about the Sanstha. They had a record since the Thane and Madgaon blasts. One knew something of Jayant Balaji Athawale and his modus operandi. His Goa and Panvel ashrams were also being talked about. But we had no source to help us get to the bottom of it.

Is there a serious threat from ­militant right-wing organisations?

We are worried that if saffron forces are put in key positions, they will not go after these people. If these people are not convicted, the organisation banned and its activities uprooted, they will continue to function. It is difficult to find out about this clandestine work. We need people from ATS and other agencies to find who pulled the trigger and who is behind it. I see a parallel between Gandhi’s murder and what happened in this case.